It's A Crazy Life...But It's Our Life 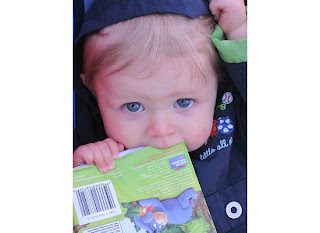 I realize that it has been quite a while since I have talked about what's going on in the Watson home, so I'll back to early April. Of course we celebrated Easter by having our families visit for the weekend, mine stayed with us at the house and Eric's in a hotel. It was wonderfully crazy... 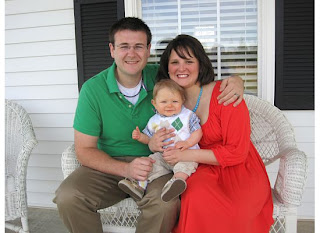 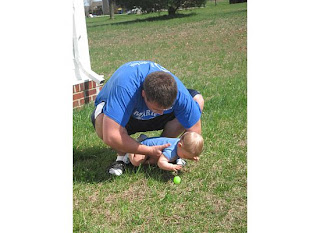 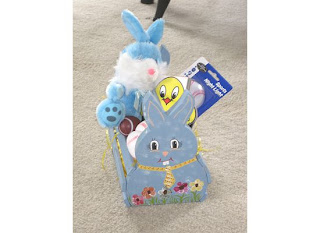 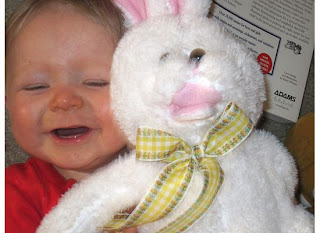 A few weeks later we went to Thunder Over Louisville with some friends. Eli saw his first air show, met Big Bird, and fell in love with the Fireworks. 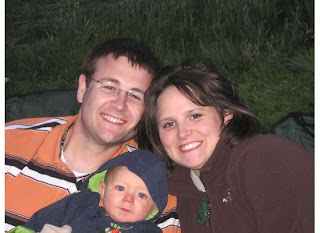 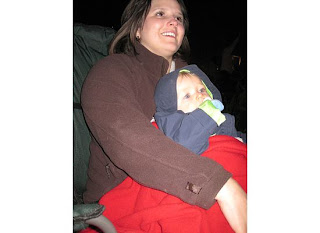 Then things went crazy. We bought a lawn mover, hated it, returned it, and got a new one. We made a flying trip to Marion after Eric's dad cut off part of his finger. We had concrete poured for our new building, had top soil spread for our new grass, and started preparing for our landscaping which has yet to be done thanks to the rain. 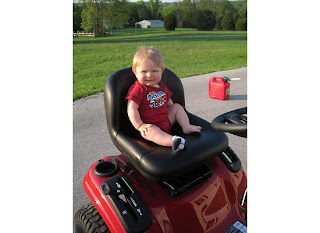 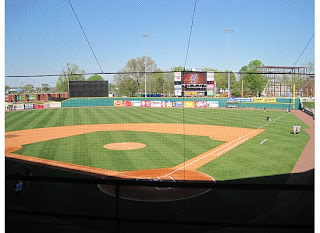 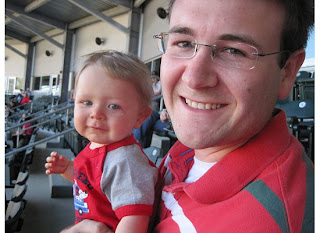 We went to Lexington for Mother's Day, Bloomington to visit friends and still made time for Eric's softball games during the process. We are exhausted, but wonderfully blessed. So what is our nine month old doing now? We'll he is FINALLY sleeping again after being such a sick boy. He also says, "momma, daddy, bye-bye and babah (for bottle.) He can feed himself, drink from a cup, crawl anywhere he wants to go, and even pull himself up. 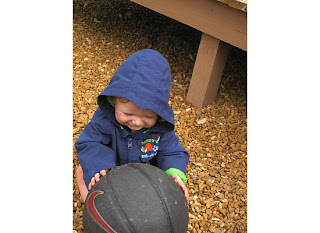