I know this post is belated, but I simply couldn't continue blogging without and entry for Father's Day:

Those of you who know me, know that I LOVE the Gaithers. That's right...I'm old at heart! Anyhow, the group has a song called "A Few Good Men." It talks about how God can use religious warriors to lead the way, but he doesn't. He has, since the beginning of time, chosen to work through the lives of a few good men.

I was listening to that song and thinking of how blessed Eli is to be surrounded by good men. Men who are bold in their faith, patient in their walks and passionate in their love. Men who are a daily example of Christ. Men who love their families, who have been through incredible adversities and who have emerged with more strength, character and dignity than words can convey. 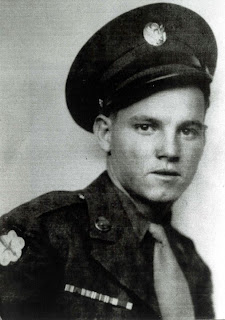 Pawpaw Morgan: Eli never had the honor of meeting my Pawpaw because he died just three months before Eric and I married, but I pray that Eli will have his work ethic. My Pawpaw lost his mother when he was a young boy and was raised in poverty, but he arose to new heights running his own business and raising seven children. 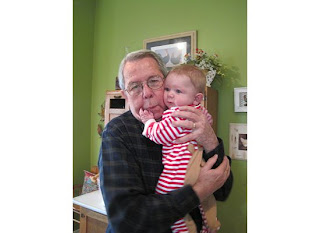 Papaw White: My Papaw was born in the mountains of Eastern Kentucky and lost his father to cancer before he reached high school. He hitch-hiked to the University Of Kentucky where he completed his education before starting his own business. He is the godliest man I have ever known. I won't even attempt to describe his character because words will never do justice to him. When I think of Jesus saying, "Well done my good and faithful servant," I always see my Papaw's face. 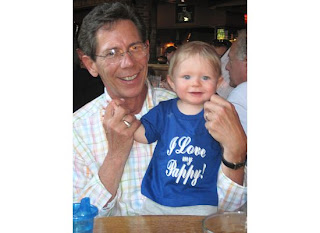 My Dad: My dad has been through adversity after adversity. He has been slandered, his business has been attacked and his dreams ripped in half by a cruel world. Yet in the midst of it all he stands tall. He is the most honest and hardworking man I know. He has more integrity than a room full of men, and I can't remember a day in my life that he didn't start with prayer. He is an example of Godly living and life less ordinary. 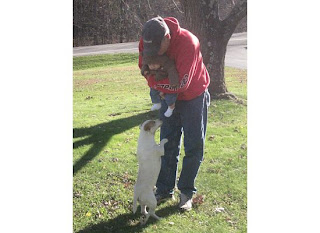 My Father-Law: I don't know as much about Ronnie's past, I would like. However, what I know about his character now is incredible. Ronnie is a servant. He takes care of his family and friends in ways that humble my heart. He has worked to give his family a wonderful life, and he always put others before himself. He is a hard working, God-fearing, and praying man. From him Eli will have an example of selfless servanthood. 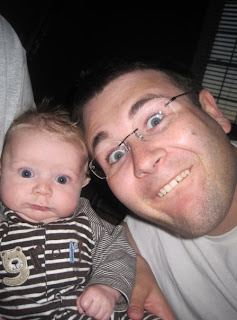 My Husband: When I met Eric he had big shoes to fill, and he has done so beautifully. He posses so many of the qualities I love and admire in the men above, but additionally, he patient to his core and the epitome of joy. Eric never, and I mean never gets in a rush. He has learned to enjoy life with a pace that is freeing and beautiful. He finds the joy in every situation and has taught me to enjoy the small things. He takes time to play with Eli every single day, and never fails to say "I Love You" or hold me close at night. He knows what is important in life isn't lead astray by things of this world.

From my Pawpaw, I pray Eli finds a strong and unfailing work ethic. From my Papaw, I pray he sees generosity and character. From my father, may he gain faithfulness and integrity. From my father-in-law my he learn to be a servant and selfless, and from his Daddy, may he find an example of patience and joy.

I have been blessed to known and love a "few good men." And I pray that their character and strength will be passed to my son. To the best men I know....Happy Father's Day!
at 7:54 AM