Eli celebrated his eleven month birthday almost three weeks ago, but thanks to a double ear infection, sinus infection, and many sleepless nights, I'm just now getting around to this post.


On that note, at eleven months Eli is still a terrible sleeper. Any disturbance in his routine and we'll be up during the night. But 85 percent of the time he goes to bed at 8:00 and sleeps until 6:00. Although Saturday and Sunday both he slept until 9:00! Yay! They key with him is consistency. As long as his schedule doesn't change..we'll sleep!

He LOVES taking a bath and also enjoys swimming. 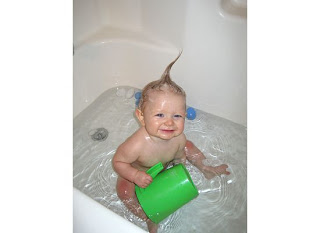 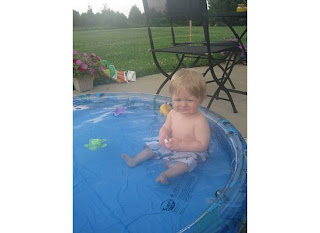 He eats very well which makes up for his poor sleeping (sort of). He is on whole milk just before bed and down to one bottle a day. Otherwise it's formula or water in a sippy. He eats meats, fruits, vegetables; you name...he eats it. At daycare they tell me he eats more than the toddlers. He feeds himself with the exception of anything that has to be spooned, and his favorites this month are pickles, tomatoes, strawberries and blue berries. 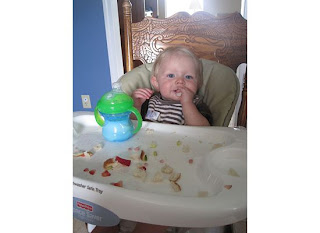 We crawls everywhere and is into EVERYTHING. 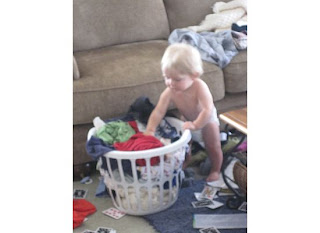 He loves to push his hotrod and train around. His favorite show is Yo Gabba Gabba and he loves is mommy and daddy! 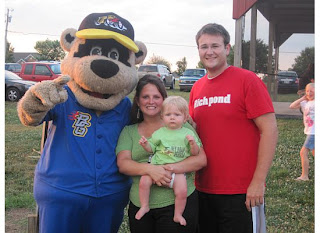