Eli and I were originally going to go shopping this morning for fall clothes, but I decided instead to take my son to the Bowling Green Memory Walk for Alzheimer's. I wanted to honor my grandfather who has the illness, and I wanted to take the opportunity to tell my son about the legacy of one of the greatest men I have ever known. 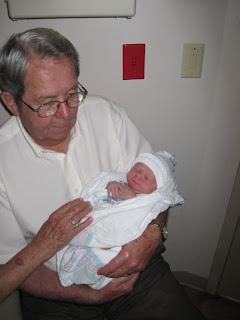 My grandfather was born and raised in the mountains of Eastern Kentucky. Clay County to be exact, county seat Manchester, in a holler called Horse Creek. He was the son of a coal minor and was one of five children. He was loved, he was blessed, but life was hard. When he was six years old he saw one of his classmates shot and killed at the bus stop. At eight, a friend burned alive in a devastating house fire. A few years later his own father passed away, and at the tender age of seventeen he held his uncle as he took his last breath.

Eager to follow his dreams, my grandfather left Horse Creek when he was only eighteen years old to pursue a business degree at the University of Kentucky. He lived in a one room apartment with his brother and worked as a janitor for the Baptist Student Union. When finances became tight he drove a school bus and even donated plasma to help make ends meet. He was active in the Air Force ROTC, he played basketball for fun with the fabulous five, and still had time to court my grandmother. 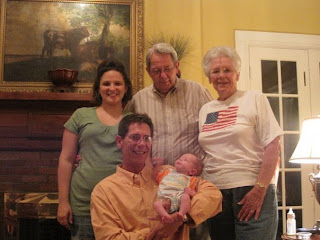 That savy bachelor won the heart of a certain little lady, Ruth Ann Miller. The two were married and stationed at an Air Force base in Malden, Mo. Shortly after they were sent halfway across the world to Manchester England. 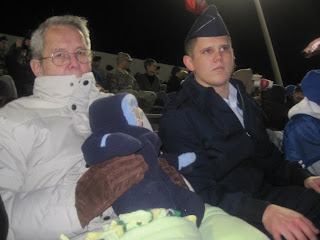 After suffering a football injury my grandfather was discharged from the Air Force and returned to the states with his young family. Settling in Jessamine County he started his own real estate business becoming first a builder and eventually a broker. He raised three children and was blessed with eight grandchildren. He taught Sunday School for 50years and help lead countless people to Christ. One of the things I will always remember about my grandfather was how unapologetically he would ask people, "Do you know Jesus Christ as your personal Lord and Savior." I also remember hiding in the back of his truck while he would drive to end of the road pretending not to notice my presence. I remember summer vacations in the RV and Wednesday nights at AWANA. I remember stories about his past, like the time he hauled groceries up the mountain in a wheel barrel to help earn extra money and how everyone called him Joes Lewis because he was a great fighter. 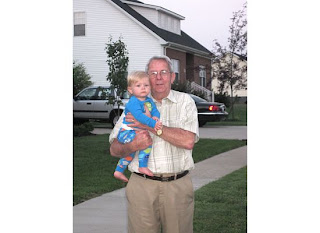 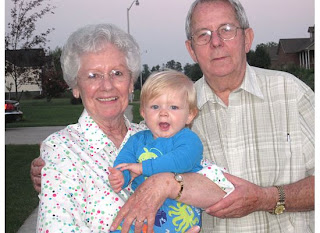 I walked for all the great grandchildren like my son who will never know how amazing their legacy truly is. I walked for all the grandchildren like myself who will forever try, but never quite capture the words to express how incredible their grandparents were. I walked for the children who like my father who watch helplessly as their once strong and vibrant parents become the children. I walked for the spouses, like my grandmother who watch their beloveds slip away daily, not dieing physically but mentally, the cruelest of all diseases. 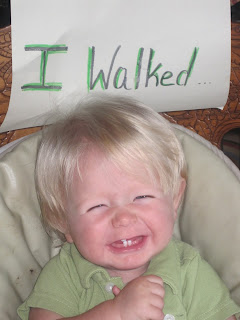 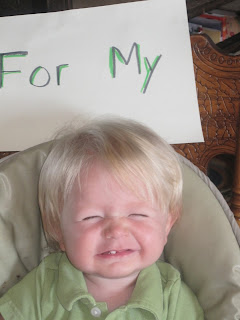 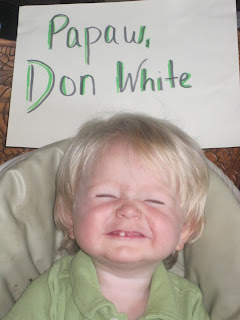 I walked to show my son his legacy and to honor one of the greatest men I have ever known.

For my grandfather, Don White, I walked.