To Mothers And Sons

Yesterday our family celebrated a special anniversary that I didn't mention for fear of confusion. On December 16th, 2008 we found out that we were expecting a baby. Immediately I saw pink! Bows, feathers, shoes, all things girlie.

However, within a few weeks, I felt like I would be having a boy and sure enough on August 10th we welcomed Mr. Elijah Herold Watson.

There really is nothing like having a boy. The bond between a mother and son in indescribable. There is something special that no words can express. But as mothers of sons we have a great responsibility to raise, not boys...but men. Men of character and honor, men of strength and dignity, men who are bold yet merciful, men after God's own heart.

For all of you mommas with sweet little boys, I pray you will always find joy in the noise, laughter in the dirt, and tenderness in the boo-boos. Here are a few of my favorite quotes about that special bond between mothers and sons: 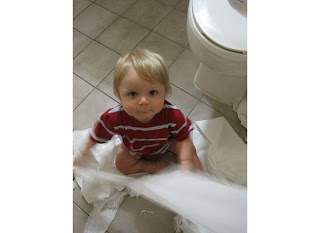 There are boys in my house - and Spiderman shoes
And 200 papers in various blues.
There's Bob (he's a builder) and Thomas the Train,
There's a fireman coat to wear in the rain.
They have cars on their shirts and frogs on their hats
There's a glove and a ball and a red plastic bat.
There's dirt on a face and a smudge on a nose;
Grass stains on knees and sand between toes.
There's bathtime at night with bodies to scrub,
And when we're all done there is dirt in the tub!
There's bandaids and bruises and curious bumps,
There's smiles and laughter and sometimes there's grumps.
There's odors most icky; there's boogers so green
There's more yucky things than I'll ever get clean.
There's piles of laundry; there's stories at night;
There's bedtime and bathtime and dinnertime fights.
There's cars and there's trains and there's books about trucks
There's Scoop, Lofty, Dizzy, and Travis, and Muck.
Sometimes there are bugs, and sometimes there are frogs;
Sometimes they are lions, or dinos, or dogs.
There are cute little vests and darling neckties
Dragged right through the mud - oh what a surprise!
There's running and climbing and jumping and falling
And laughing and crying and hugging and brawling
And rolling and losing and finding and creeping
And whining and stealing and sometimes there's sleeping.
There's tantrums and time outs and extra loud noise -
There's love in my house shaped like two little boys. 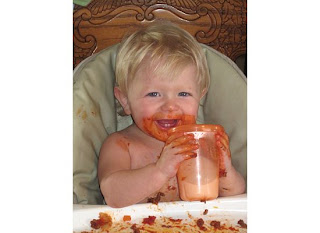 "A boy is Truth with dirt on it's face, Beauty with a cut on its finger, Wisdom with bubble gum in its hair, and the Hope of the future with a frog in its pocket." 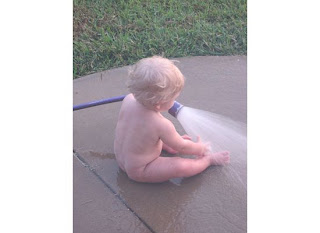 Between the innocence of babyhood and the dignity of manhood,
we find a delightful creature of a boy. 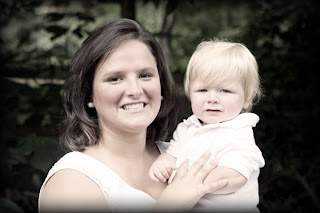 "There is an enduring tenderness in the love of a mother to a son that transcends all other affections of the heart. "
at 11:13 AM