Fit For A Princess 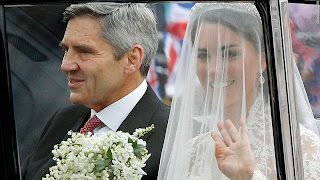 I was glued to the TV this morning watching the Royal Wedding. I'm so lucky to work for a television station where viewing the the festivities isn't against the job description. Think about it, I got PAID to watch the event of the decade!!

Anyway, I was originally going to post about some work the Lord is doing in me, but I'm going to hold off until tomorrow or Sunday because I really want to get on my "soup box" about something. As I was watching the Royal Wedding a thought occurred to me that I want to share. 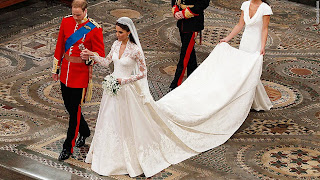 MILLIONS of British little darlings were watching the ceremony and looking to their new role model, Kate. Before them stood a beautiful princess, composed, and modest.

Meanwhile across the ocean in America, our daughters have role models like this. 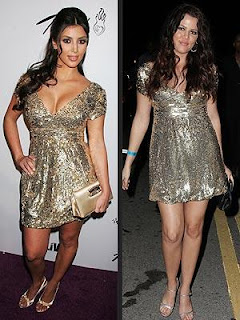 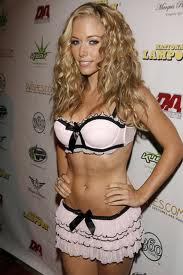 If I ever have a sweet girl, I would want her to know: You Are PRINCESS, because you are a daughter to the King Of Kings!! Corny, but true. You are beautiful and chosen by God:


"But you are a chosen people, a royal priesthood, a holy nation, God’s special possession, that you may declare the praises of him who called you out of darkness into his wonderful light. " - I Peter 2:9

"Charm is deceptive, and beauty is fleeting; but a woman who fears the LORD is to be praised." - Proverbs 31:30 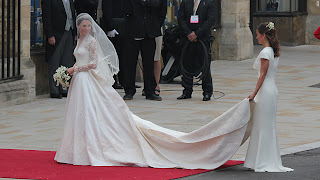 May you always be the princess you were intended to be sweet darling!
at 7:53 AM