Prior to having Eli, Eric and I had decided to travel for about five years before having a baby...turns out God had much better plans for us. Nonetheless, we vowed to take a yearly trip on our anniversary. 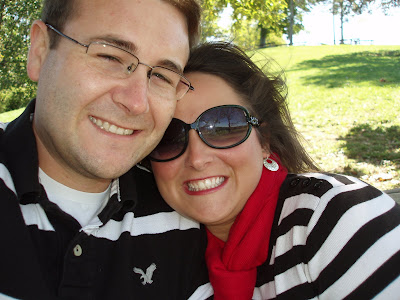 While the French countryside was out of the question, we discovered some pretty nice vineyards close to home...in Nashville. So, we met my parents on Thursday for them to watch Eli and we headed back to Bowling Green for a solid night's rest!!!!! 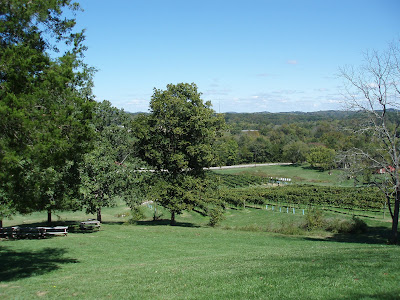 Friday morning we slept in of course and then Eric took me to Glasgow because my favorite consignment shop was having dollar day...score! We ate at a new restaurant called the Gondelier and then headed for Nashville. We made it around dinner time, so we ate ate Famous Daves and ended up watching a movie on the laptop in the hotel...romantic! 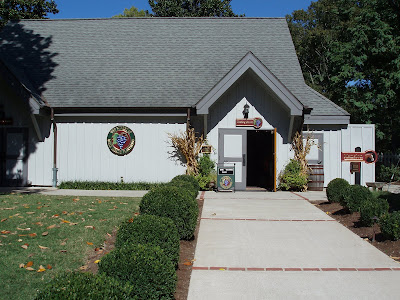 Saturday we slept late again and ate at Chili's before heading to Arlington Winery, owned by Kicks Brooks... from Books & Dunn. It was freezing, but the sites were beautiful nonetheless. 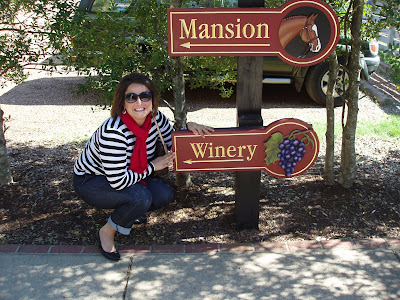 Since we still had time, we went to Belle Meade Mansion to tour their winery. It was so southern and absolutely delightful! And because my mother reads this blog, I should also add that wine sampling is very minimal. In fact, after two stops we had less than one glass of wine. I PROMISE! They're stingy!

We spent the rest of the afternoon shopping before cleaning up for dinner at the Cheese Cake Factory...AMAZING! 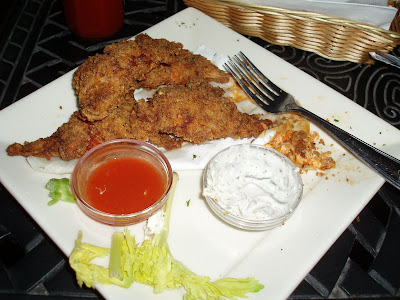 This was my appetizer that I turned into a meal! And don't worry, I stayed within my Weight Watchers point range thanks to "go-boxes!" 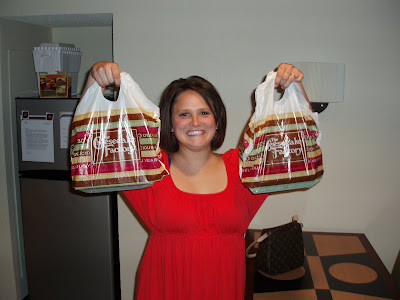 There may or may not have been some cake eating while we played Rummy back in the hotel. 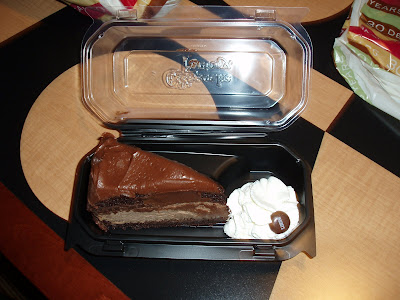 Our weekend took us less than an hour from home, but was exactly what we needed. Being able to spend three whole days alone together was amazing. There was no schedule, no agenda, no diaper bag, no work calls...just us! 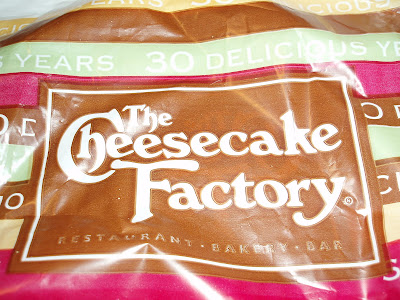