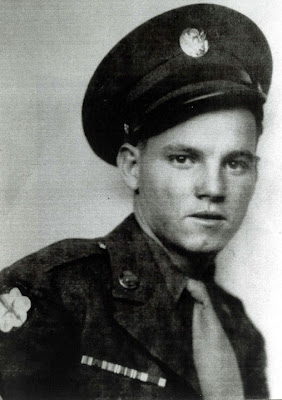 Today is a special day in so many ways. It's 11-11-11, but more importantly it's Veteran's Day. This is my PawPaw, Bobby Morgan, who served in the United States Army. My other grandfather, Don White, served in the Air Force. I also have two cousins who have recently served, Nathan Ridgeway in the Marines, and Daniel Foley in the Army.

Additionally, Eric's granfathers Sam Belt and Harold Watson were in the Army. His uncle, Paul Ray was an Army Ranger. Another uncle, Dion Watson served in the Marine Corp as a Tank Commander. Donald Watson was in the National Guard and Percy Belt in United States Army; both were uncles.

Aside from teaching Eli to love the Lord, one of the most important things for him to learn is that Freedom is never free. I want him to know the courage, honor and sacrifice so many have given to defend our country. I want him to truly appreciate all they have done, just was we do today and every day 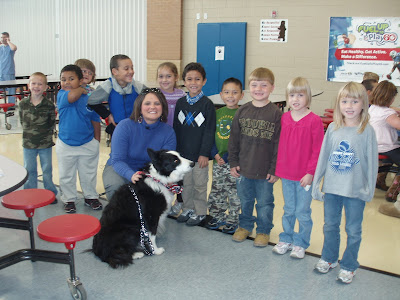 Eric was off work because his office closed in honor of Veteran's Day. I had to work, but it was a pretty easy day since Radar and I had a school visit. 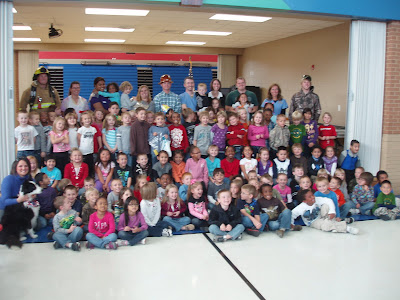 After work I met Eric and Eli at a new pizza place in town, for a quick lunch before Christmas shopping. 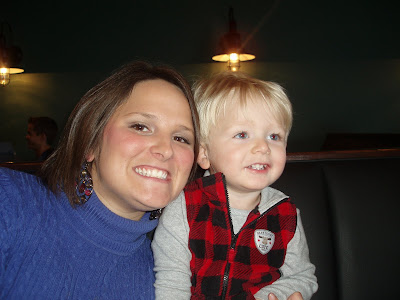 I would like to report that Santa is done ...go us! However, this feat came with a price; it was stressful. Toys R Us was out of two toys we wanted to buy, Eli missed his nap so I'll let you envision how his behavior was, and we were wrongly charged for an item. That cute vest Eli was wearing in the pictures is now missing, we broke an ornament, and the super awesome Elmo cookie pictured below may or may not have stained our toddler's face. Oh well, good times!! 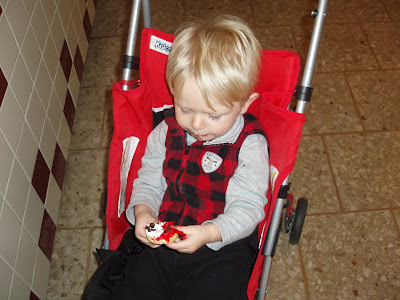 We finally made it home about an honor ago and ate homemade BBQ. Now we're playing with Eli, and waiting for bedtime to roll around. Then it's a little movie date with my love! 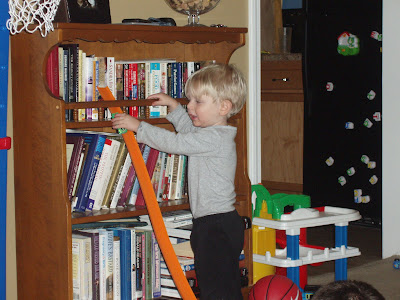