Thanks to this lovely title, I now the Patsy Cline song, "Crazy" running through my head.  Anyone else? 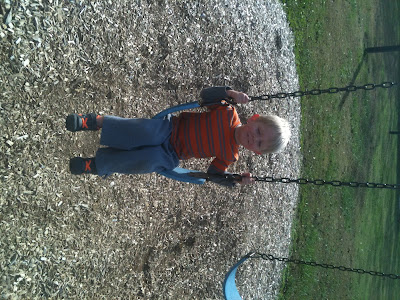 It's only Tuesday, and so far the week has lived up to the title.  Let's review, shall we? 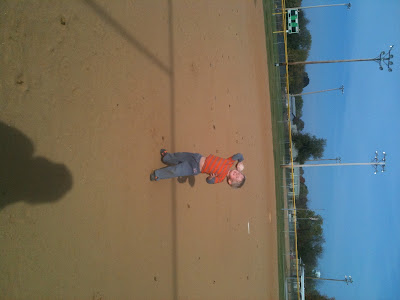 If ya'll don't know by now, I like to be busy.  It's just a spice of life that keeps things interesting, which is probably a good thing since yesterday involved working, running to the grocery, picking up a dress from the post office, going to the bank, cleaning, cooking dinner and doing laundry. 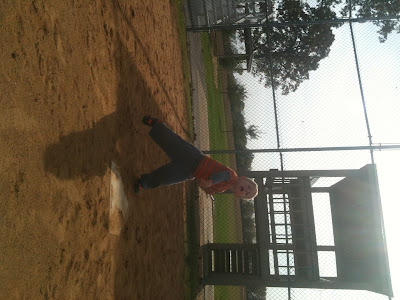 I know you're probably thinking to yourself, "Morgan, that's not crazy.  That's normal." You would be right, but stick with me because here comes the crazy part.  I'm singing at my brother's wedding this weekend, and as luck would have it, the practice CD got jammed in my disc player.  Nine hours and several attempts later, it finally came out, but it was too late to practice...rrh!! 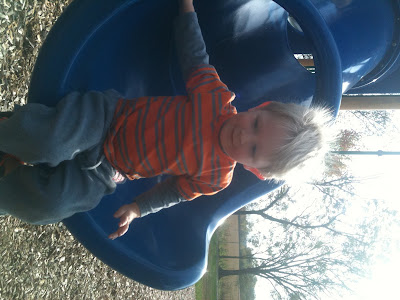 Fast forward to bedtime which is never a pleasant experience in our household, but this week is one for the books.  After being gone all last week, Eli is just a little out of whack ..like he thinks 11:00 is bedtime.  After Sunday's little bedtime debacle, I decide to ease him back into our usual routine.  So, I gave him a bath at 8:00 like normal.  Rather than go to bed at 9:00, I let him watch a movie  hoping he'd drift off.  Not so much...10:00 folks!! It was a whole hour earlier, so I'm hopeful that tonight could be closer to normal. 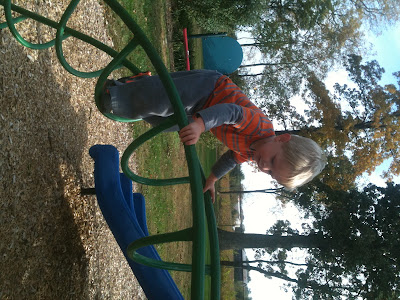 Things got a little crazier at midnight when an animal yelping woke me up.  I'm still not sure what was going on, but I'm going to risk being tacky and say that I think it might be cat mating season.  Anyway, I dozed back off only to wake up two more times to pee. Oh the joys of pregnancy.  Confident that I couldn't possibly pee another drop, I fell asleep quickly. 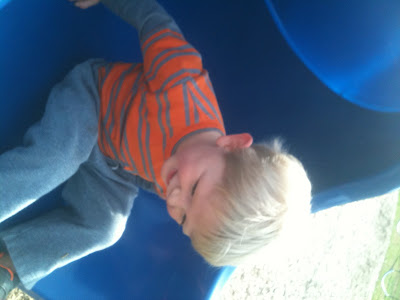 You guessed it, my shut eyed didn't last long.  The stupid battery in the smoke alarm decided it was dead and should beep.  I didn't know how to change it, and didn't want to wake up Eric, so I retreated to the family room.  Don't get me wrong.  I could still hear it, but it was less offensive.  Finally, Eric awoke and at 3:00 in the morning we were on the search for a 9 volt battery and step latter. 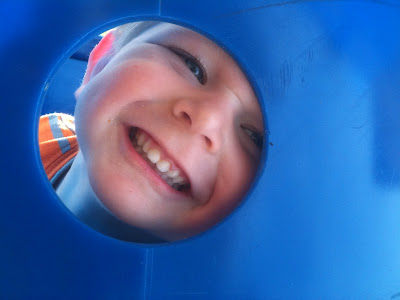 No sooner had we solved the problem and drifted back into dreamland than it happened again. I kid you not.  The smoke detector in Eli's room did the same exact thing.  It was by the grace of God alone that we had another battery! 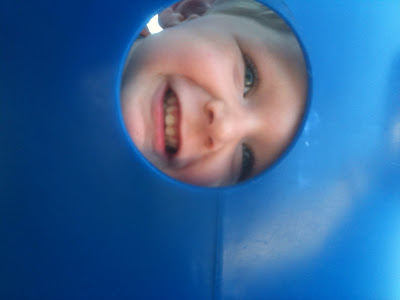 The peace and quiet didn't last too long.  As I fell asleep for what I was certain the final time, Eli cried out.  Yay!  Needless to say, our night was exciting, but would you believe it continued this morning.  I didn't realized it had frosted, and my car was covered when I left for work at 5:00 am.  The defroster only worked on the driver's side which meant I was leaning out the window trying to see the road.  The good news is it wasn't broken.  I didn't know that I had the stupid thing on duel control rather than driver control....rrh! 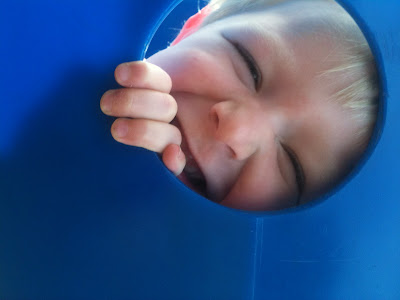 Once I could finally see and stick by head back in the window, I realized something else.  I could smell something burning, really?  Out the window my head pops once again.  I even asked the drive-thru lady at McDonald's is she smelled anything when I stopped for coffee.  Please don't fret, after talking with Eric, we confirmed it was a little oil from the oil change yesterday!! 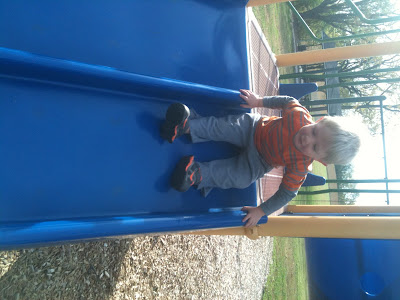 You would think the nonsense ended there, but you'd be wrong.  I wrote down an interview for 10:00 instead of 9:00.  Not only were we 45 minutes late, we had an equipment error too.  Nice!  Haha! 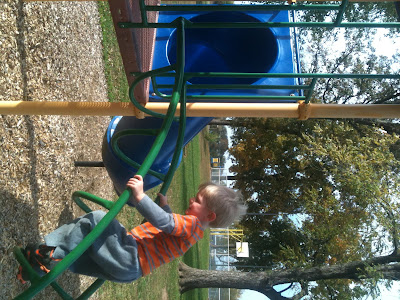 I'm really not upset, and you know why?  This is stuff they can't make up, even the best sitcom writers! Ha!  Plus, it makes for awesome stories (and maybe bored readers.)  Oh well.  This is my journal. and I want to remember the insanity! 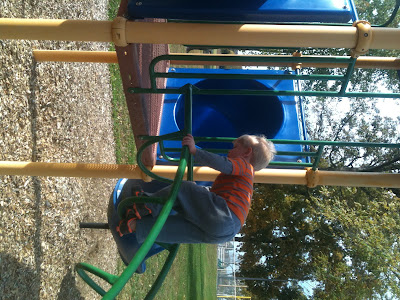 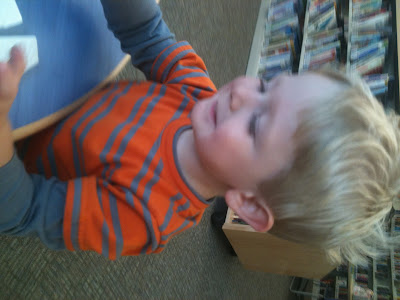