We had a super low-key weekend around the Watson home.  It was the last before the holiday season starts.  I know the rest of my pregnancy is going to go by so fast because we'll be so busy with Thanksgiving, Christmas and New Years.  Then, we'll actually start getting ready for Ellie in January and seeing as I haven't even cleaned out the playroom or picked out bedding yet, I think I'll be insanely preoccupied!

So for now, I'm trying to soak up every minute of our time as a family of three. 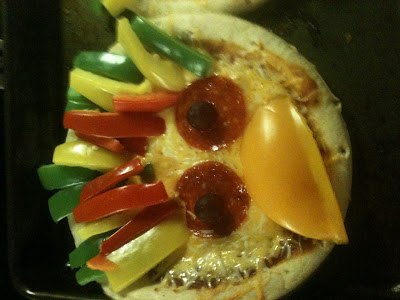 Friday night we were going to have a Gobble Wobble party.  We made Turkey Pizza and Turkey Cookies.  The plan was to watch Open Season, but we ended just hanging out instead. 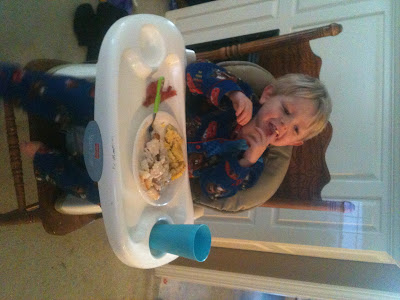 Saturday started with some late morning snoozin' and a big country breakfast.  Eli loves biscuits and gravy, so he was enjoying the quiet morning. 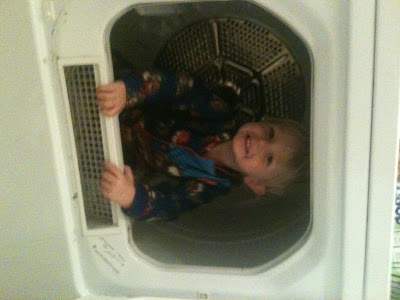 Eli stayed in our PJs while Eric worked outside.  Even though it was a pretty low-key day, I was very productive.  I did about a zillion loads of laundry and finished cleaning out Eli's closet.  I was able to separate everything and get it boxed away.  It was an all day job. 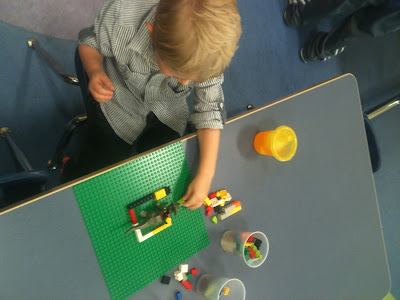 While I continued working, Eric took Eli to the Lego Party at our Library.  He was excited, but of course his attention span is so small that they didn't get to stay very long.  Oh well, memories are memories. 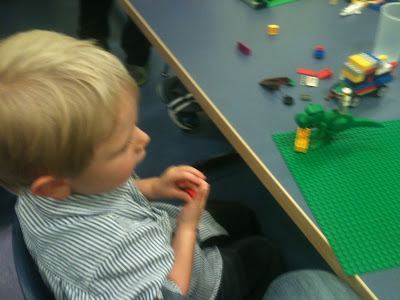 Saturday night we stayed home and finished our projects before the WKU game.  It was a heartbreaking loss, and I actually scared Eli one time from yelling at the TV.  The officiating was horrid!  Not to mention the fact, that we made some boneheaded plays.  RRH!  Oh well, both the men's and women's basketball teams won their games, and the volleyball team won the conference championship.  Way to go tops!! 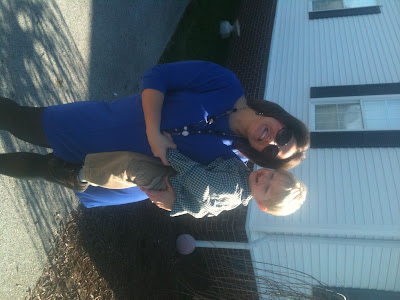 Yesterday before church I wanted a picture with Eli, but he insisted on it being silly.  This is the best we got.  We ate a local diner for lunch and then headed back home.  Eric had to finish a project outside, so it was just me and Eli.  To say he tested my patience is an understatement. I was just really uncomfortable with the pregnancy and he was really whiny, and thus, it was a bad combination.