Elf On The Shelf

We have a new resident in the Watson home, and by the looks of it, he will be with us through Christmas. 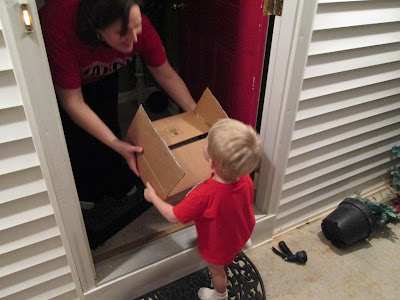 It all started Tuesday night when the doorbell rang.  Eli opened it to find a package on the front porch; it was addressed from the North Pole. 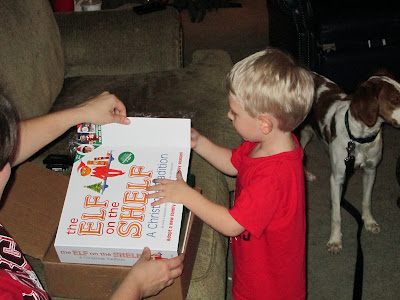 Of course we had to see what was inside, and wouldn't you know that Santa sent us an elf? 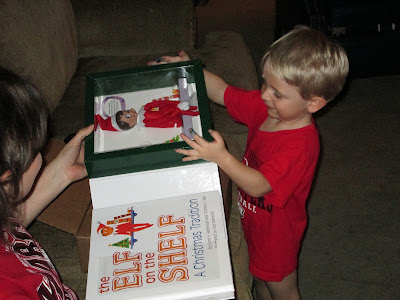 We had one excited little boy! 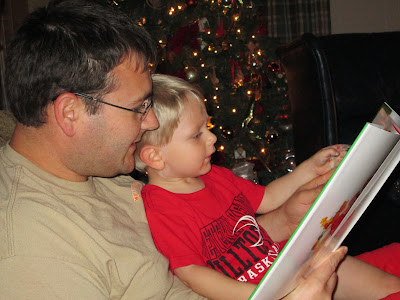 So Daddy read Eli the story of The Elf on The Shelf. 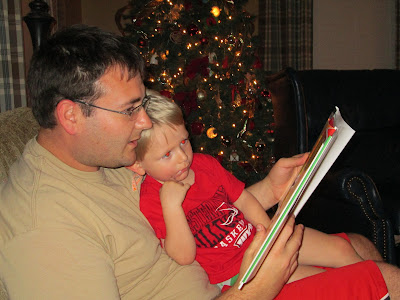 After listening intently, it was time to pick a name.  Right off the bat Eli suggested his favorite athlete, Eli Manning.  We quickly vetoed this little idea and suggest names like Berty, Bill, Bob, Eddy. After a long discussion we settled with Eli's name...Peyton Siva.  In case you're wondering, that would be for the Louisville Cardinal player.  BRAINWASHED I tell you!