In The Still Of The Night

When Eli was born, I HATED waking up with him because there was absolutely nothing to entertain myself while I fed him, diapered him, and paced the floor with him.  While I'm still not a fan a losing sleep, I am blessed with a more agreeable baby this go around.  That, and a whole slue of fun programming. 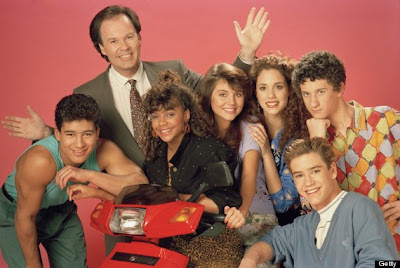 When Ellie first came home from the hospital, I would watch Saved By The Bell reruns on Netflix.  Don't judge...it did the trick!  I still watch it every now and then, but I've fallen into a more predictable routine thanks to a wonderful little invention known as the DVR. 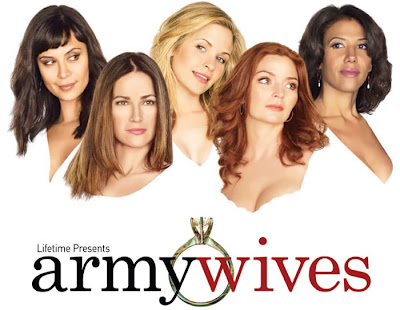 On Sunday nights I record Army Wives.  I've watched every single season, but I'm not too sure that I would have kept up with the show's cast changes this year had it not been for needing middle of the night entertainment.  Either way, the new season isn't half bad. 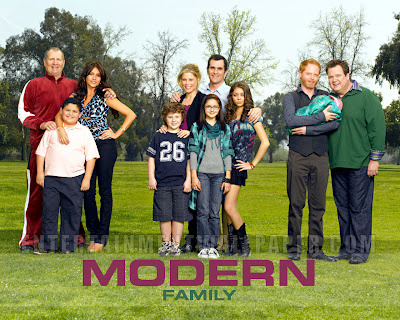 Monday nights aren't the best for viewing, so I either watch old episodes of Army Wives on Netflex or I watch Modern Family.  We used to record it, but never kept up.  This means that I have lots of episodes to choose from.  It's not my favorite show, but again, it helps pass the time! 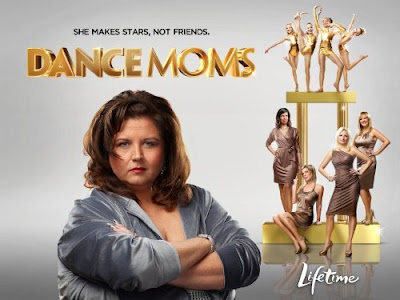 Tuesdays my guilty pleasure comes on tv...Dance Moms.  Honestly, after the first two seasons I stopped being an avid viewer.  I just kinda watched it if I happened to catch it on.  I mean how many times can you have the same fight?  Anyway, that all changed after Ellie was born.  I needed something to watch, and this does keep me entertained at the midnight hour. 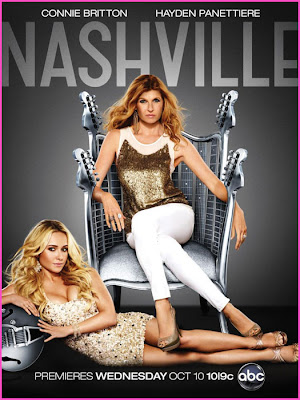 Oh goodness, Wednesday is the best TV night ever!  Not only to I DVR Mondern Family to watch at a later date, I also record Nashville.  I am a huge, huge fan!  The cast is so talented, and the story line leaves me wanting more every single week!!  Wednesdays are by far my favorite night to be up with Ellie Girl!! 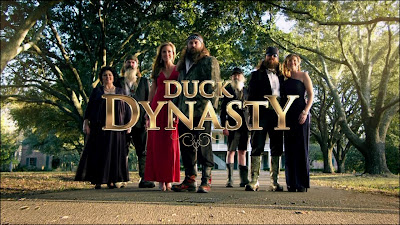 Also on Wednesday nights is Duck Dynasty.  I have to say that I had heard about the show for so long that I was kinda against watching it.  However, I caught a random episode, and I fell in love. I'm convinced that it's staged, but who cares, it keeps me rolling.  I DVR it on Wednesdays and watch it on Thursday nights.

I also record random Lifetime movies to pass the time, and I've become a gamer...sorta!  Four Pics, One Word is a favorite pastime as is solitaire.  Yep, this go-a-round I am thankful for modern technology -specifically DVR, Netflix, and the iphone!!