No beach pictures today...sorry and you're welcome!  I'll try to fly through this post as well. 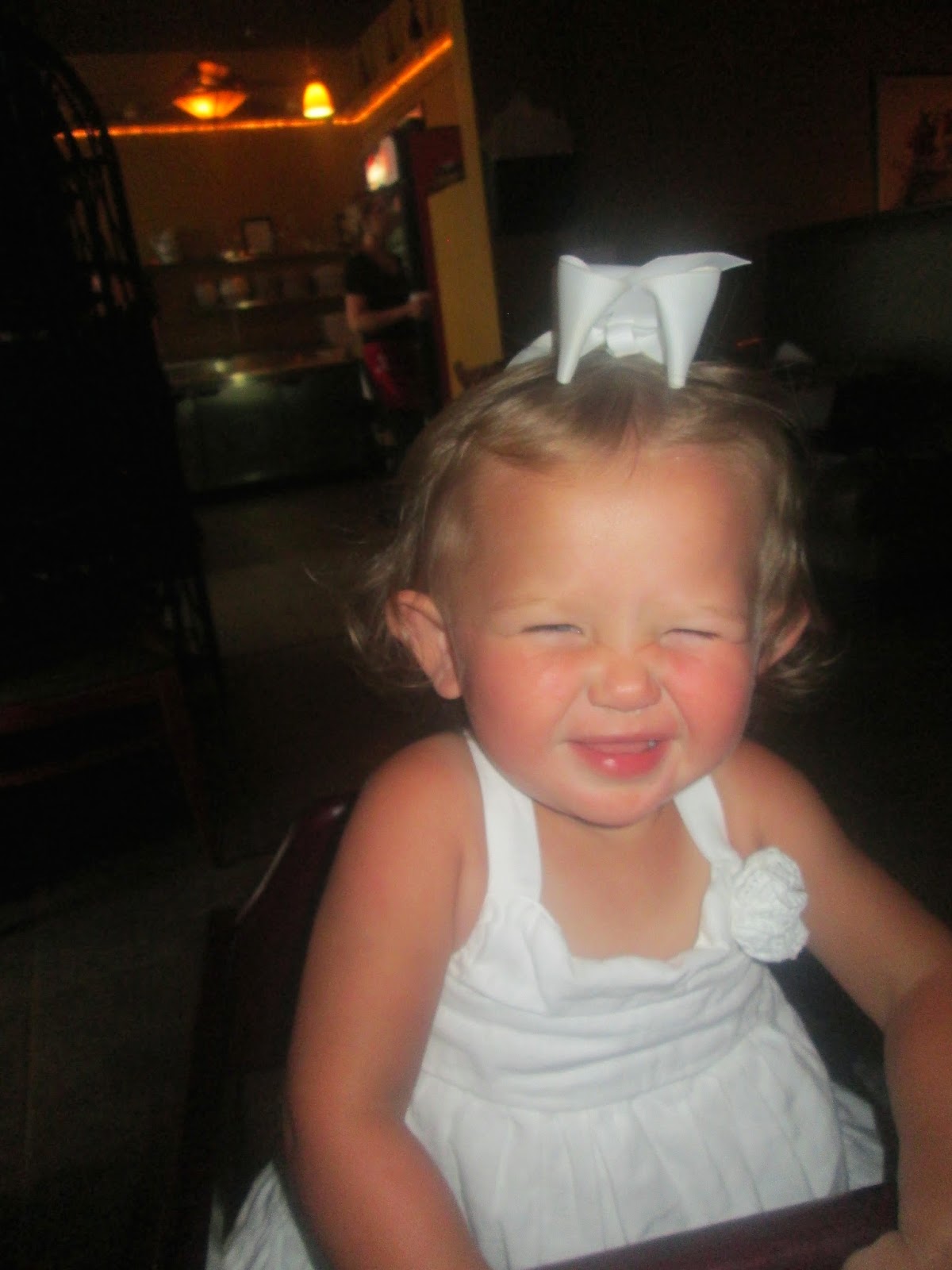 Eli woke up feeling much better, but Eric wasn't too keene on the idea of spending a whole day at the beach with a sick kid, so after talking our regular pediatrician, who called us in a prescription, the boys went to pick it up and play put-put while Ellie and I went to the beach. 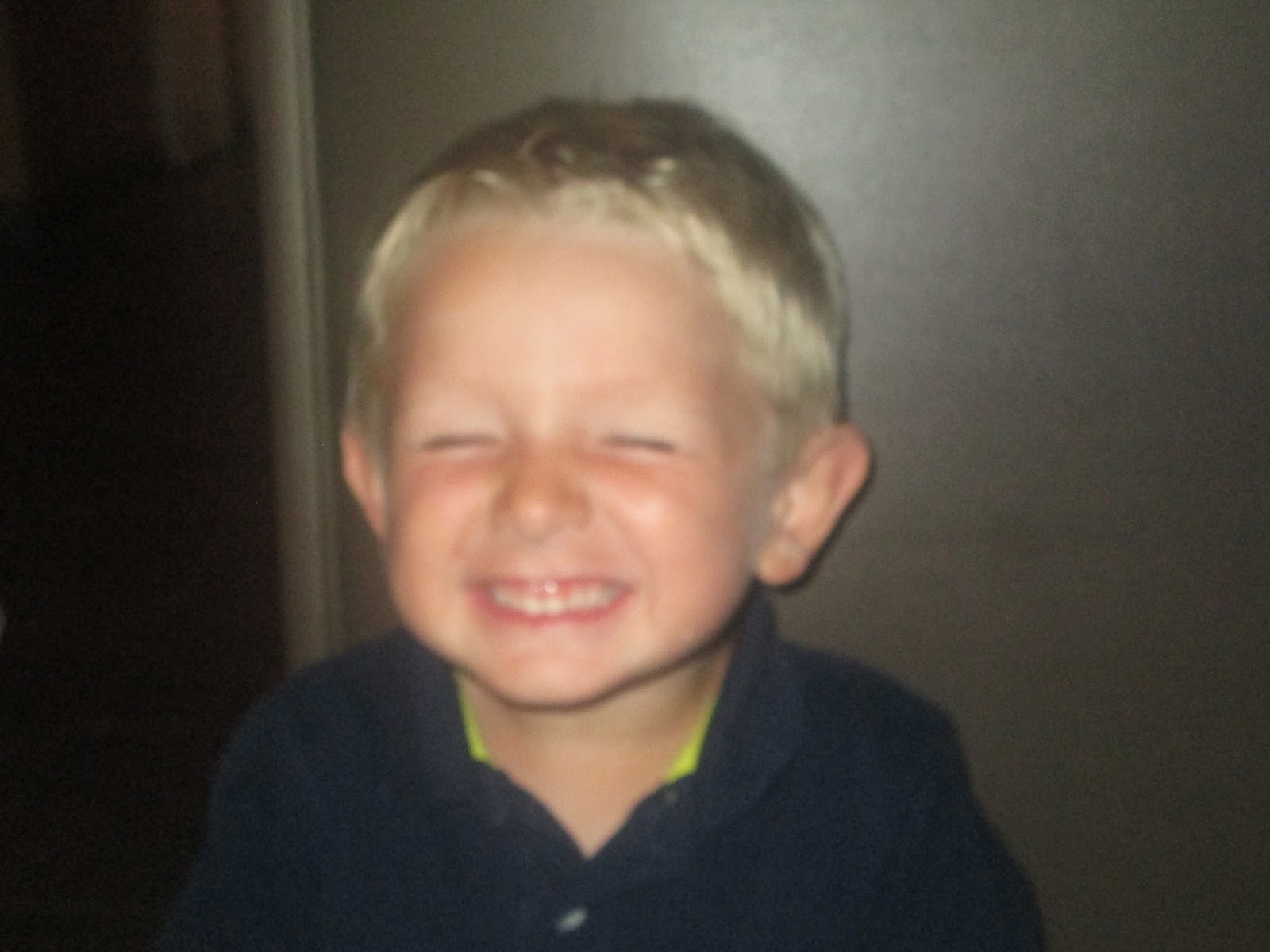 I made a conscience effort to be of better company and had a great time relaxing on the beach..until a killer Sea Gull swooped down and stole the sandwich right out go my hand.  Ya'll, I'm scared to death of birds.  It was an awful, horrible, hysterical moment all rolled in to 30 seconds. 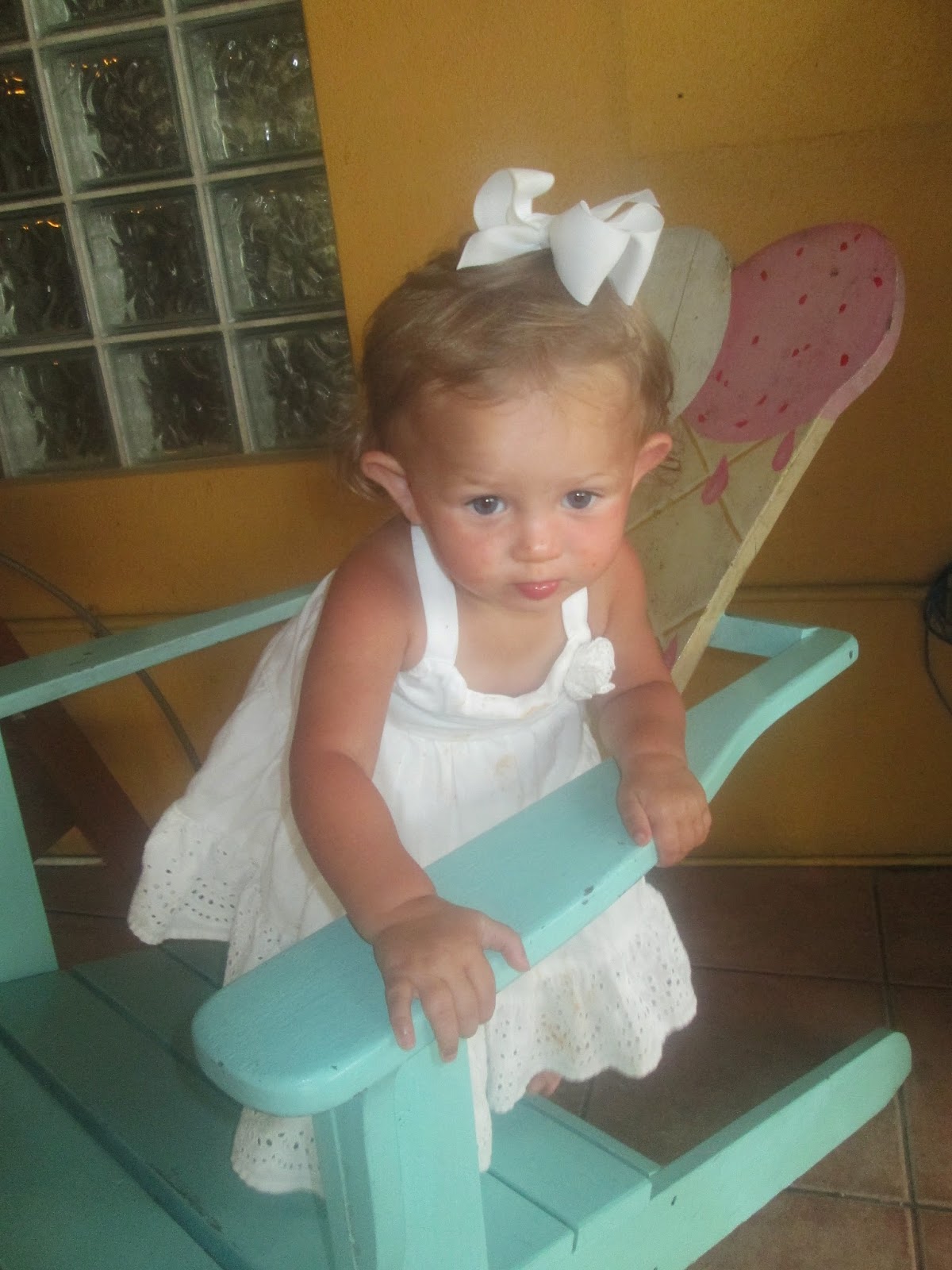 Eric and Eli ate lunch at Chick-fil-A before heading back from their excursion, then they spent the rest of the afternoon on the beach with us.  It really was full of such wonderful family time. 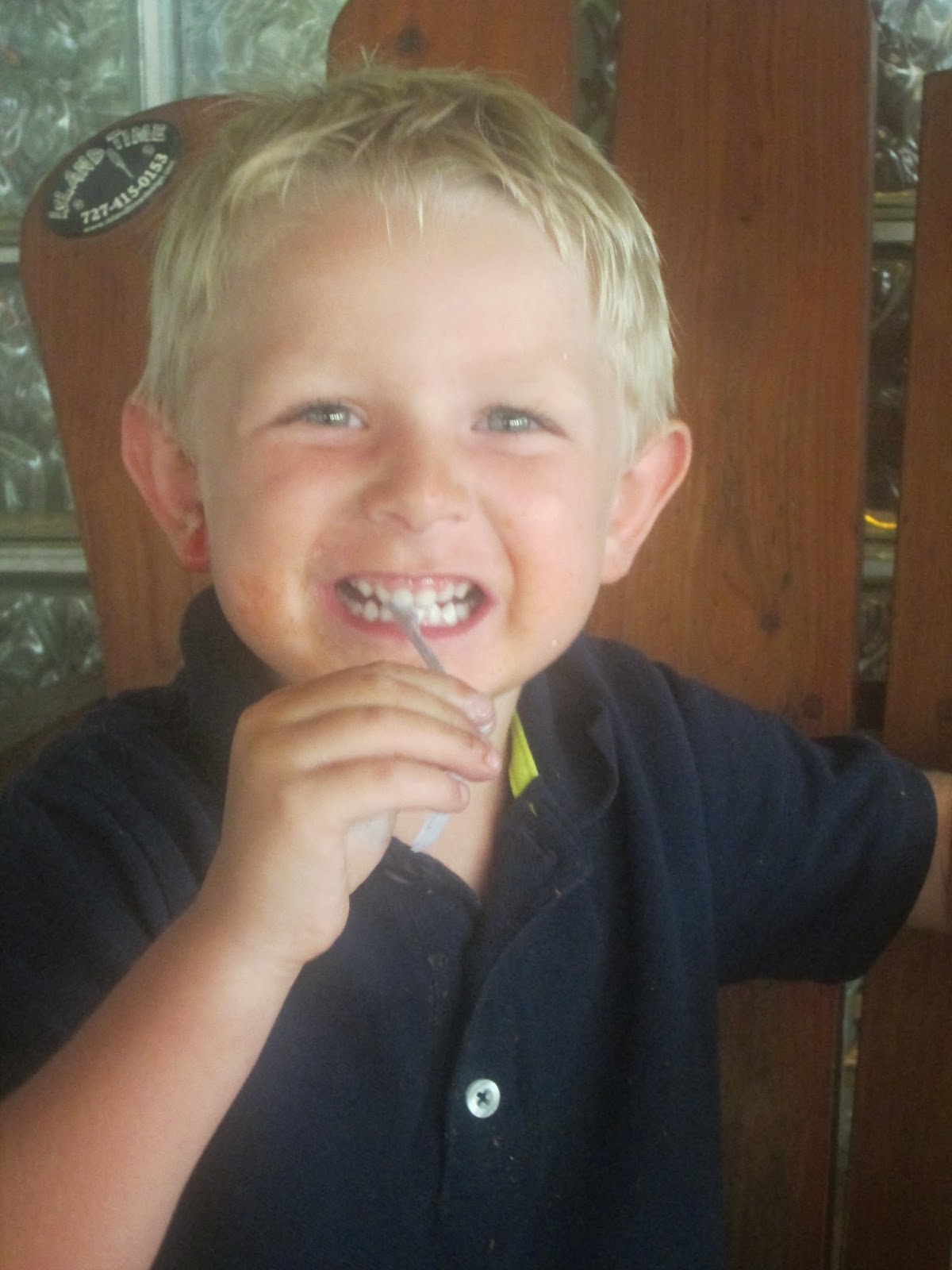 It was Mandi's birthday and she and Clay wanted to go to a nice restaurant.  We knew that would be impossible with kids, so we split up.  On the way to our restaurant we were pulled over because the cop thought Eric wasn't wearing a seat belt.  Ugh!  After getting out of the ticket, we made it to the overly packed restaurant. We decided not to wait for a table because the kids were already antsy, and went to back to the condo instead where we parked the van and walked another touristy place close by. 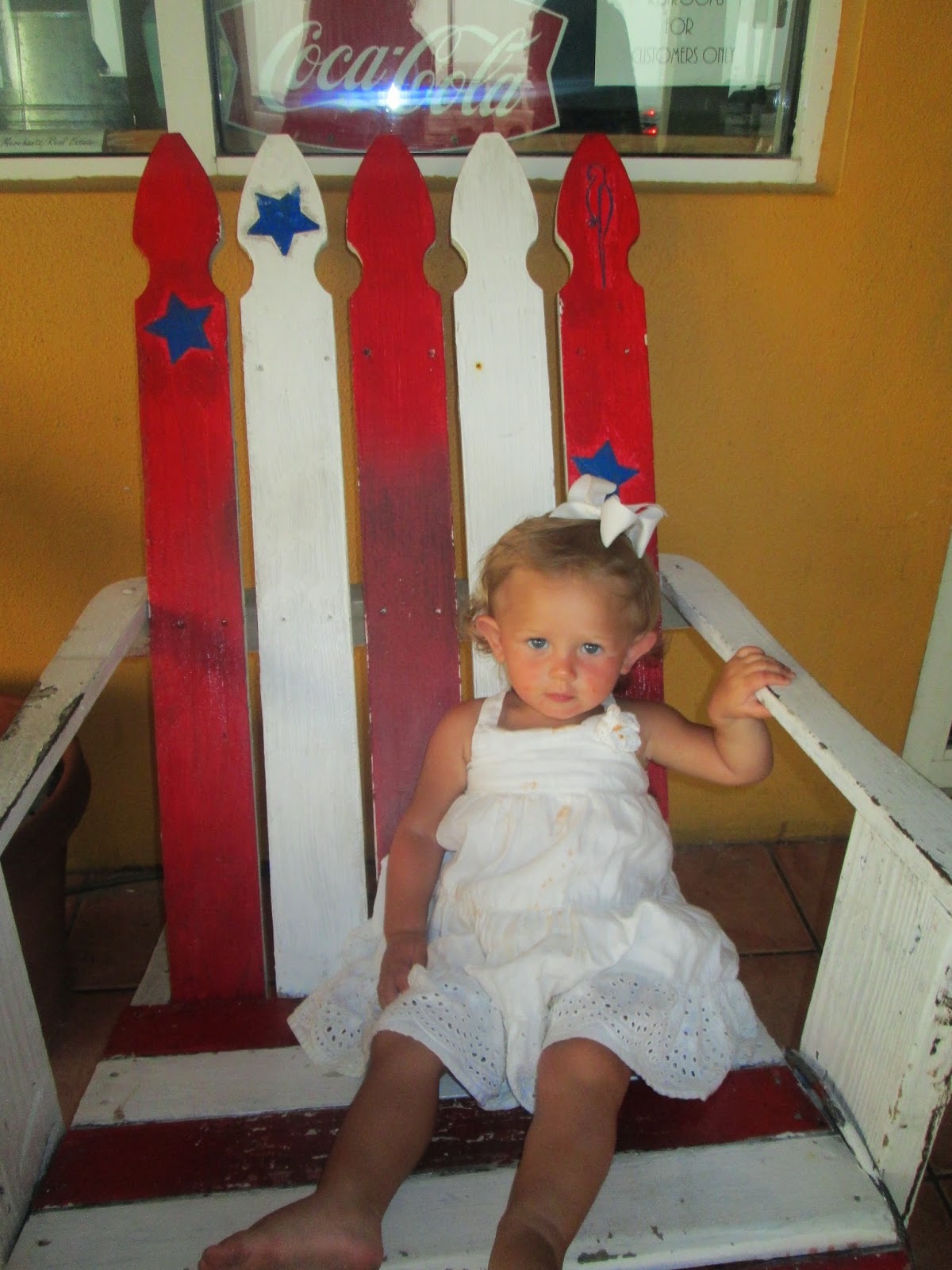 We were immediately seated, but 20 minutes later we still hadn't even had our drink orders taken, so we gave up on the sea food idea and left.  It was getting ready to rain and we had walked so we dove in to a whole in the wall Italian place.  It was the best food we had had all week!

Eric got stuck in a monsoon, but he braved it to run back for the van so that we wouldn't add wet, cranky kids to the chaos.  Ha! 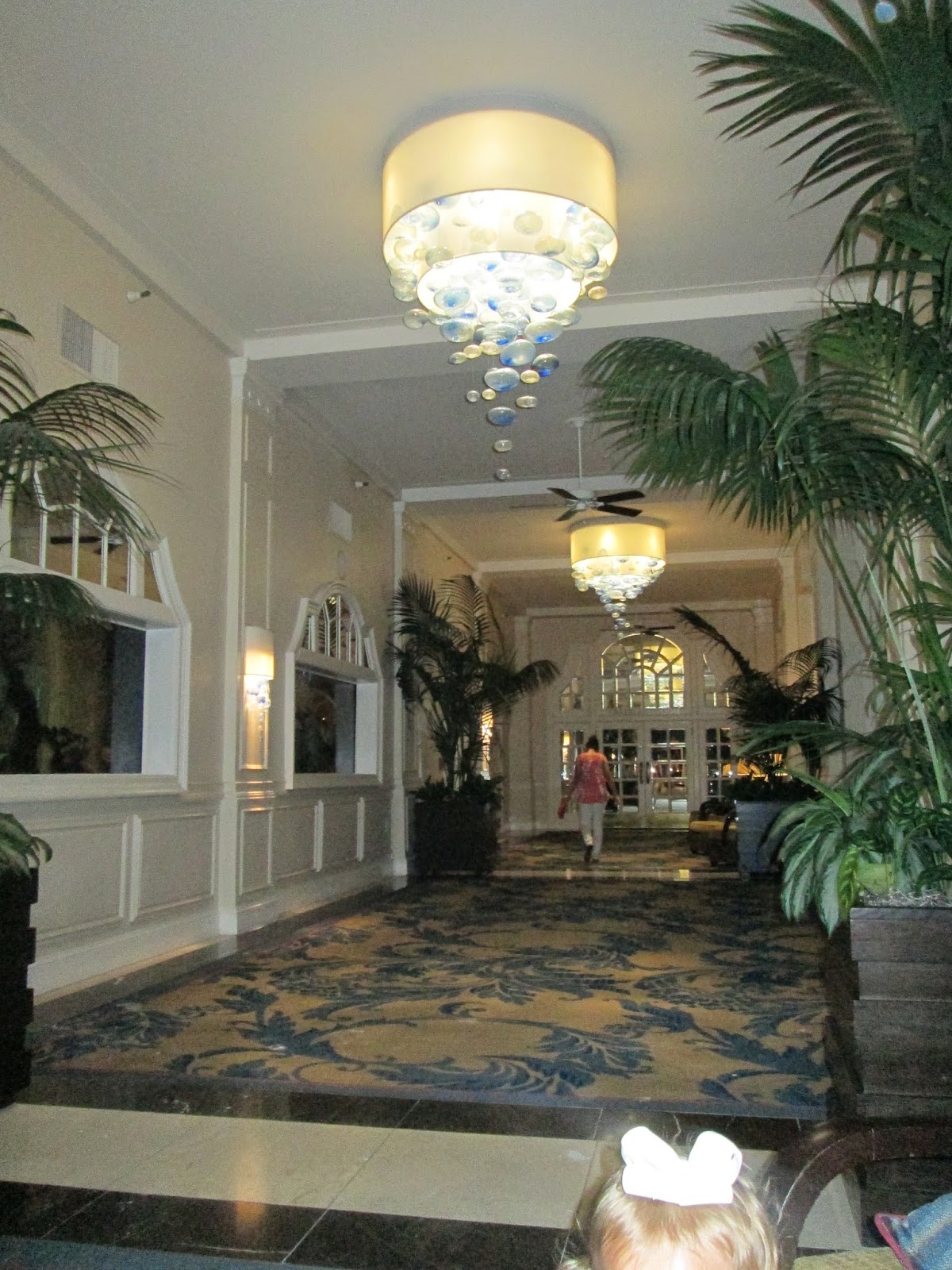 After dinner we met back up with Clay and Mandi and drove to the Don Ceasar hotel for ice cream.  Then we toured the grounds, vowed to come back without the kids, and headed back to pack up!