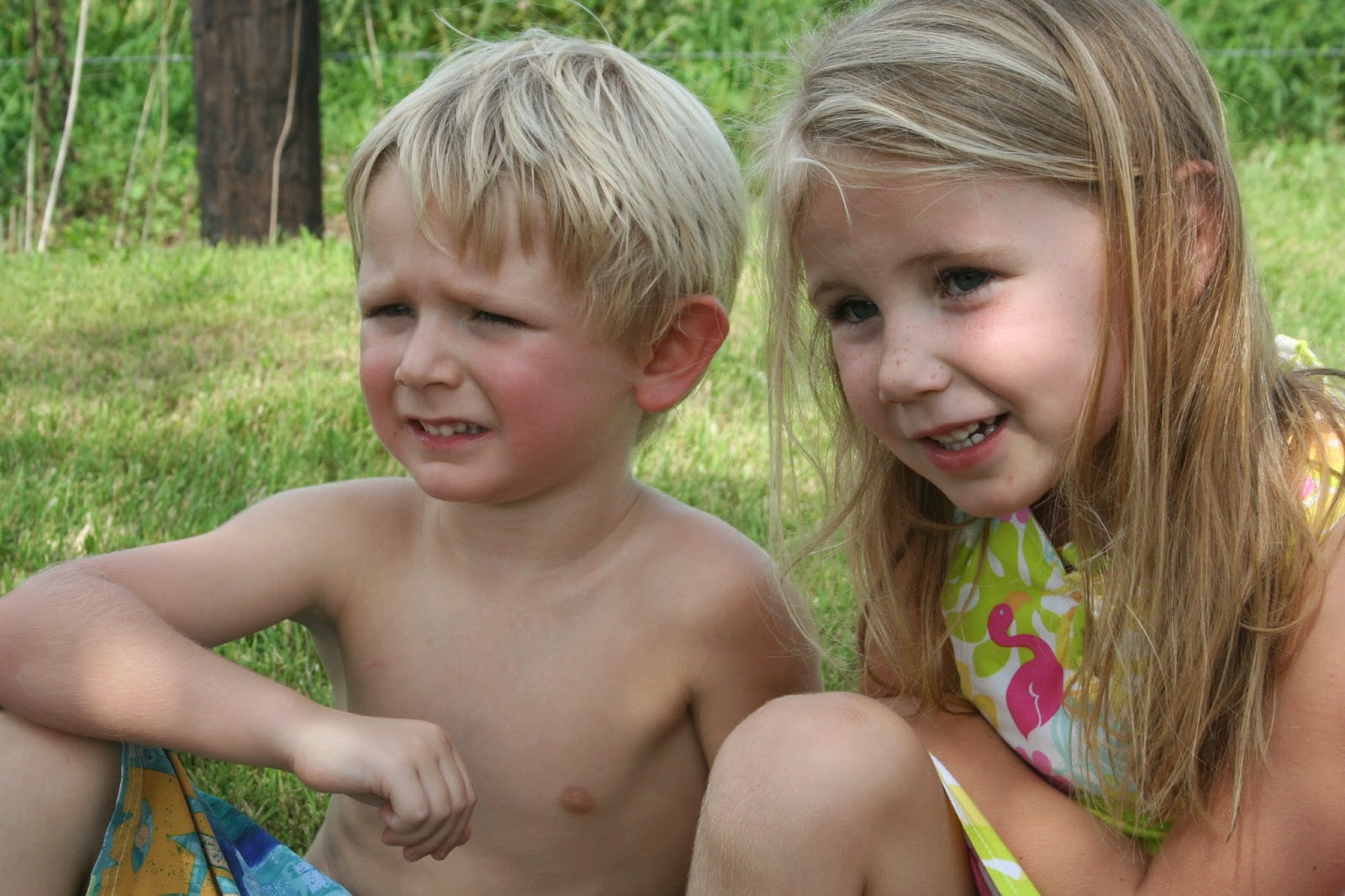 The other day I told you that we went to a birthday party for Eli's friend, Kendall. What I didn't tell you was that from my boy is in L-O-V-E…LOVE!!!! 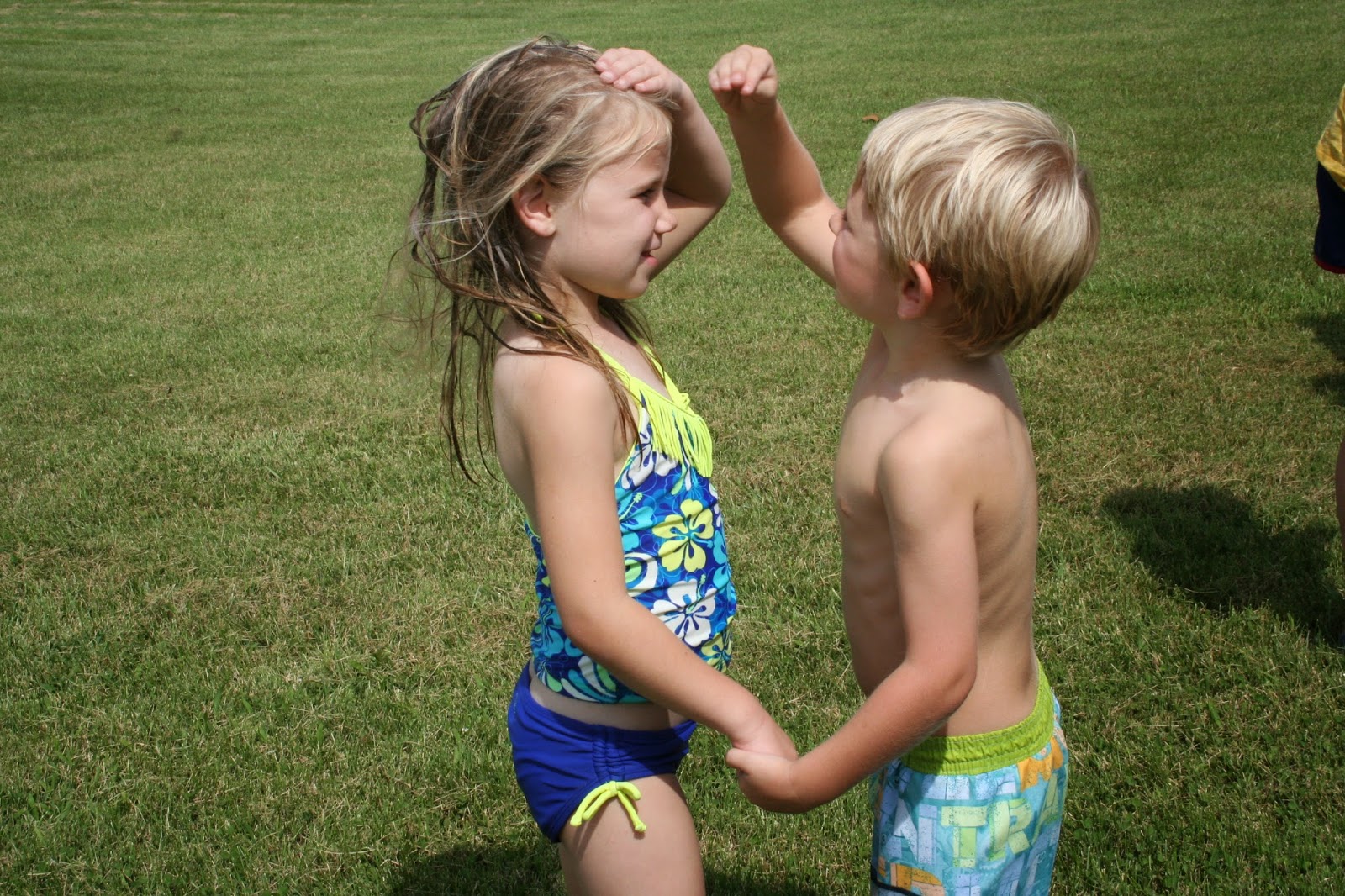 Their fondness for each other goes all the way back to their toddler years when at the ripe old age of two they met at daycare. 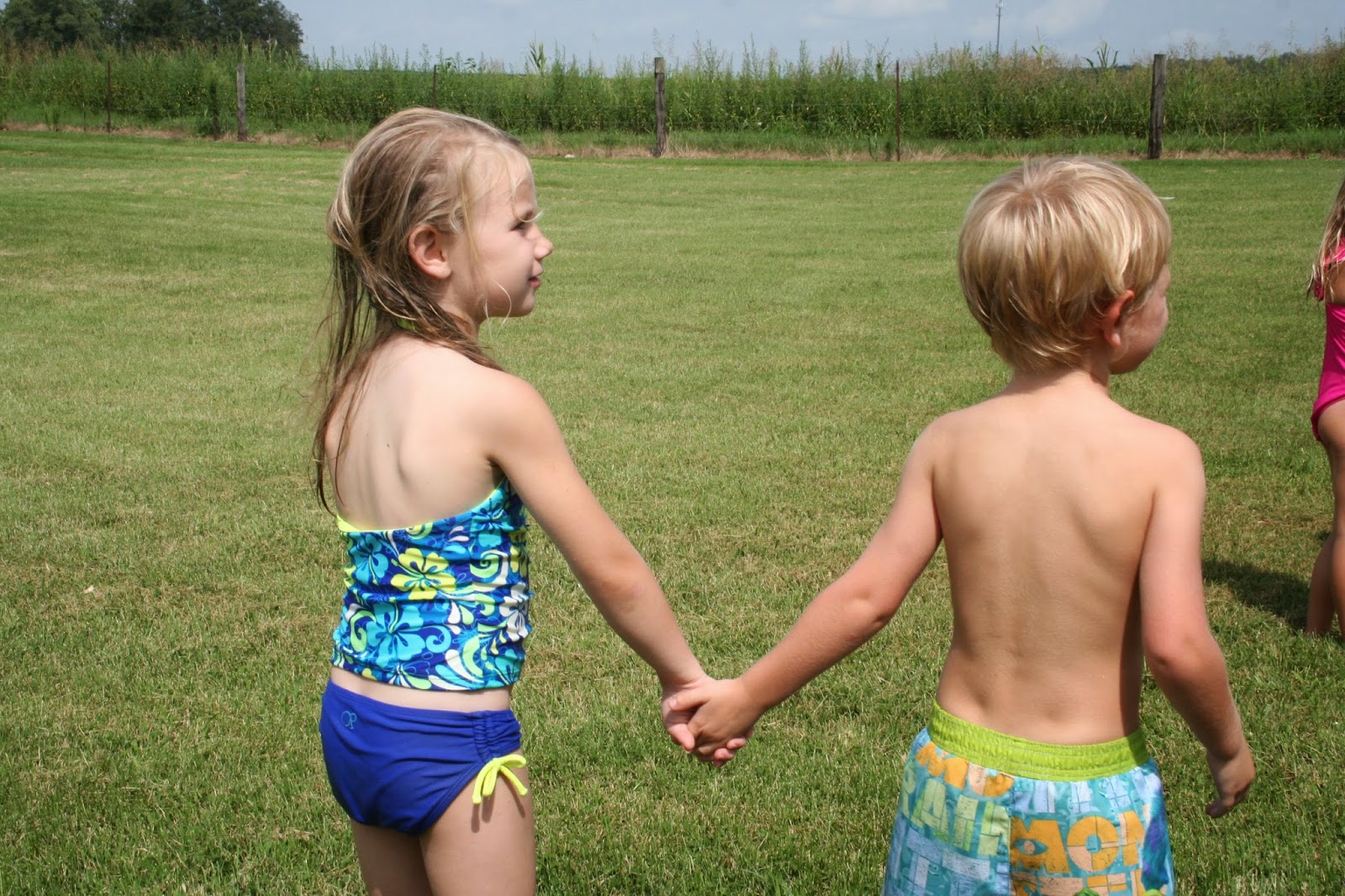 Their  relationship has blossomed ever since.  Ha!  At three, Eli announced that he would marry Kendall, and at four he informed me that the wedding was off because his teachers told him that they could only be friends. 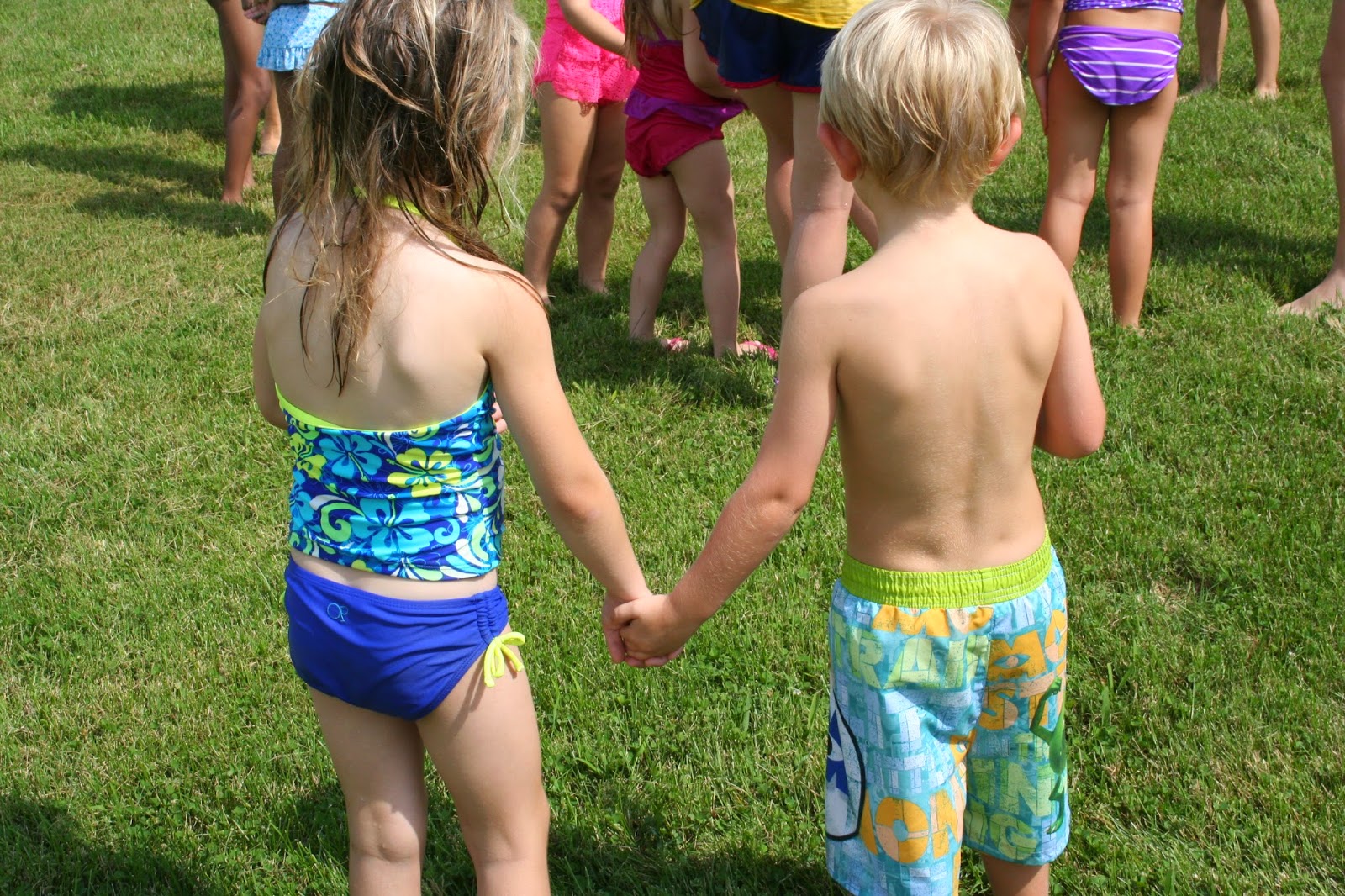 They are the best of friends, and from the looks of this picture, the wedding could be back on!  They didn't get put in the same Kindergarten class, but I think they are both adjusting to the separation.  After all, absence makes the heart grow fonder. 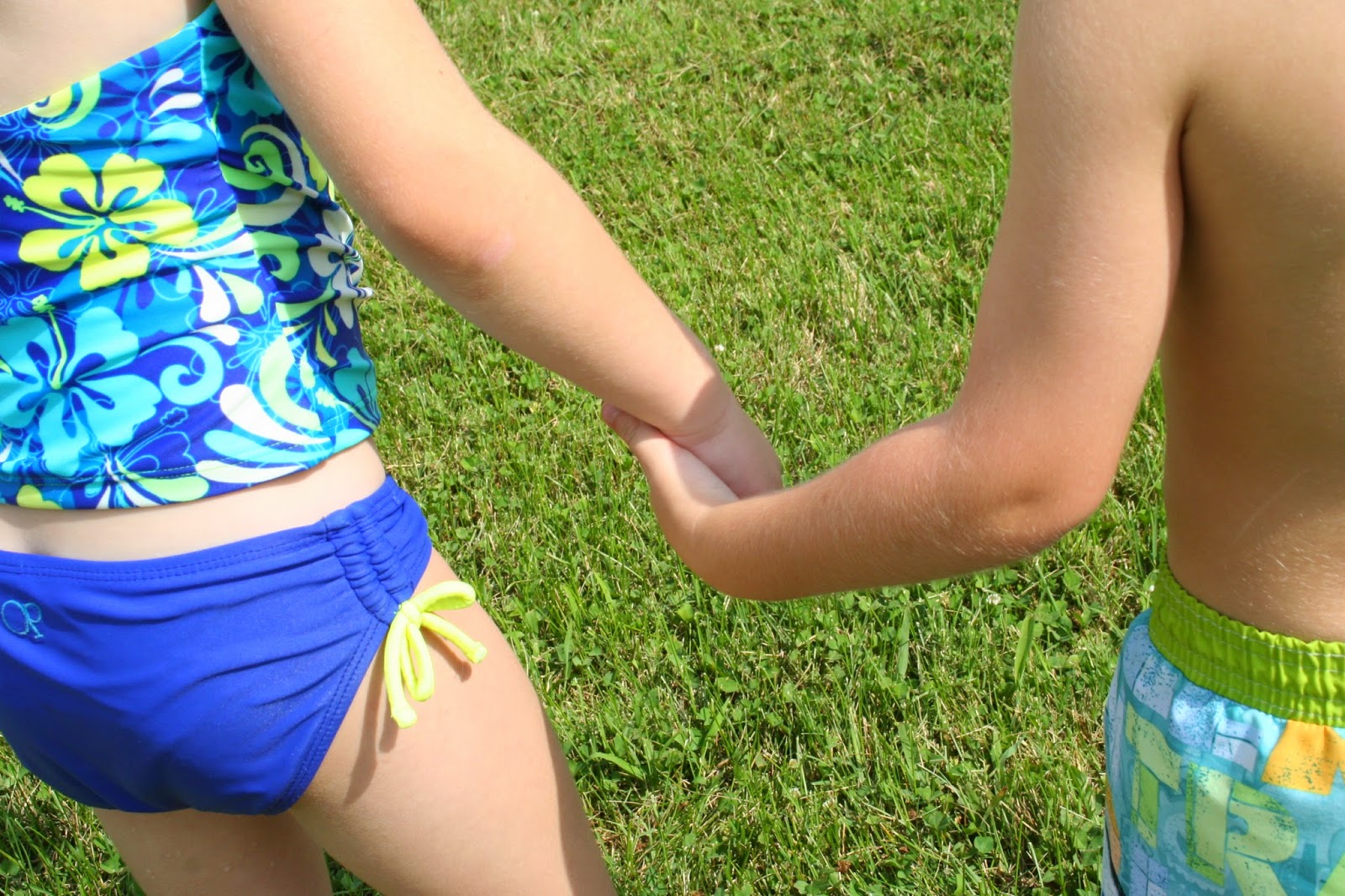