Oops…I Did It Again

If you’ve been around this blog for long, you may recall that several years ago I laid out a costume for Eric to dress Eli in for daycare. At that time I was working early hours, and Eric had Daddy Duty every morning, so I would try to help by laying out clothes the night before.

Anyway, a few hours after leaving for work, a confused hubby called me to inquire why I had sent Eli to daycare dressed up like Elmo (or maybe it was Batman, I can’t remember) when it was NOT, in fact, Halloween!!!

Ya’lll the poor kid showed up all decked out and was the only child wearing a costume.  Thankfully he has no recollection of this event or else he would probably go through life with trust issues. 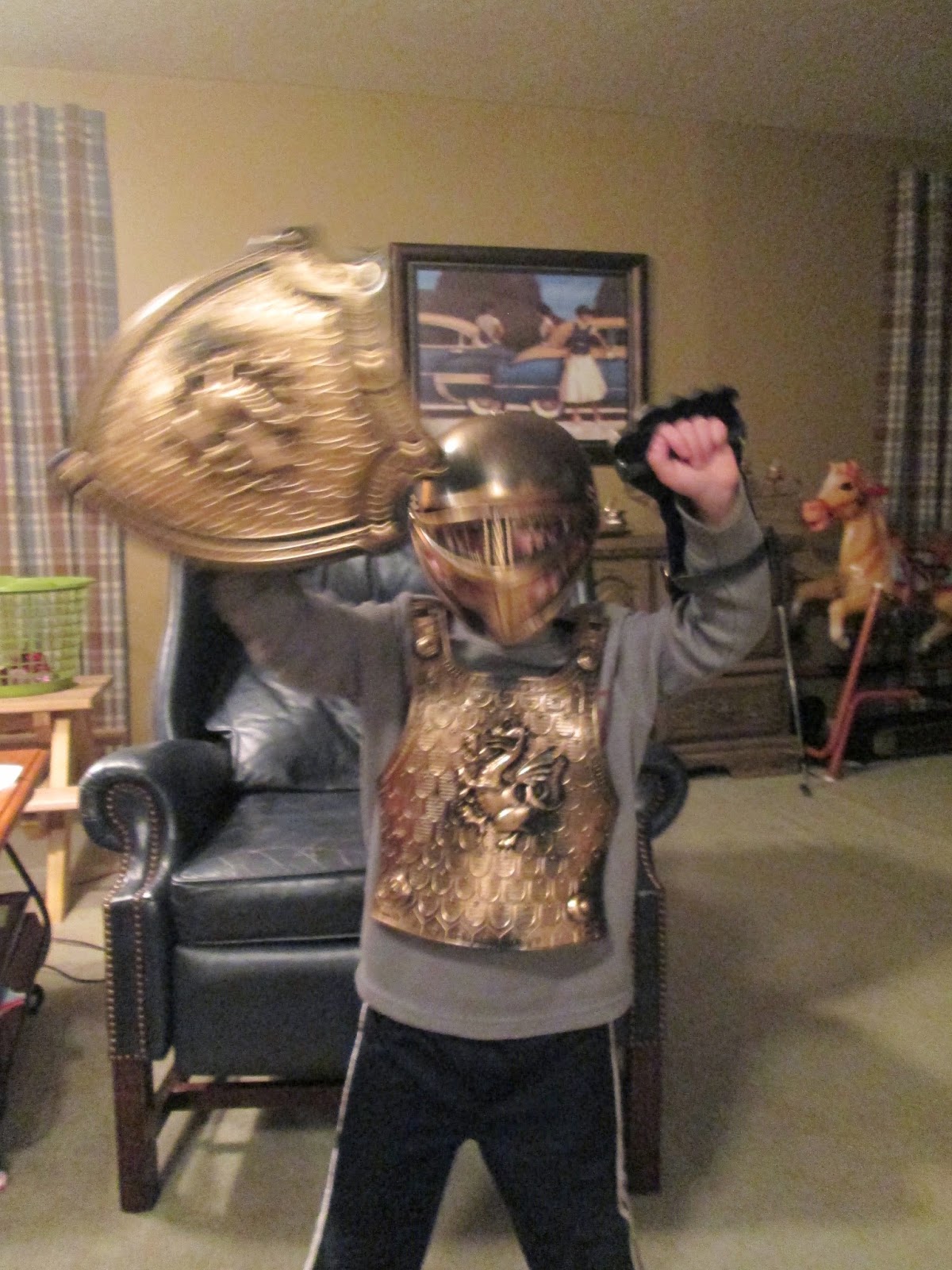 It turns out that in the Watson home, history sometimes repeats itself. Yesterday afternoon there was a note in Eli’s folder that it was Mid-Evil Dress Up Day at school.  In true “Kindergarten Parent” fashion, I panicked because we didn’t have a costume.  Thankfully, Eric assured me that following the reading program, we would drive to town to buy a Knight outfit.

Fast forward to this morning when I dressed up my little Knight In Shining Armor, before rushing out the door.  When we pulled up to the car-rider drop off line, I noticed to NO ONE was dressed up!!  Ya’ll should have seen me de-costuming the boy and throwing the Knight gear into the backpack.  Ha!

For good measure, I reread the letter, and I had the right date this time.  I guess they were supposed to BRING the outfit rather than WEAR it.  Poor Kid. 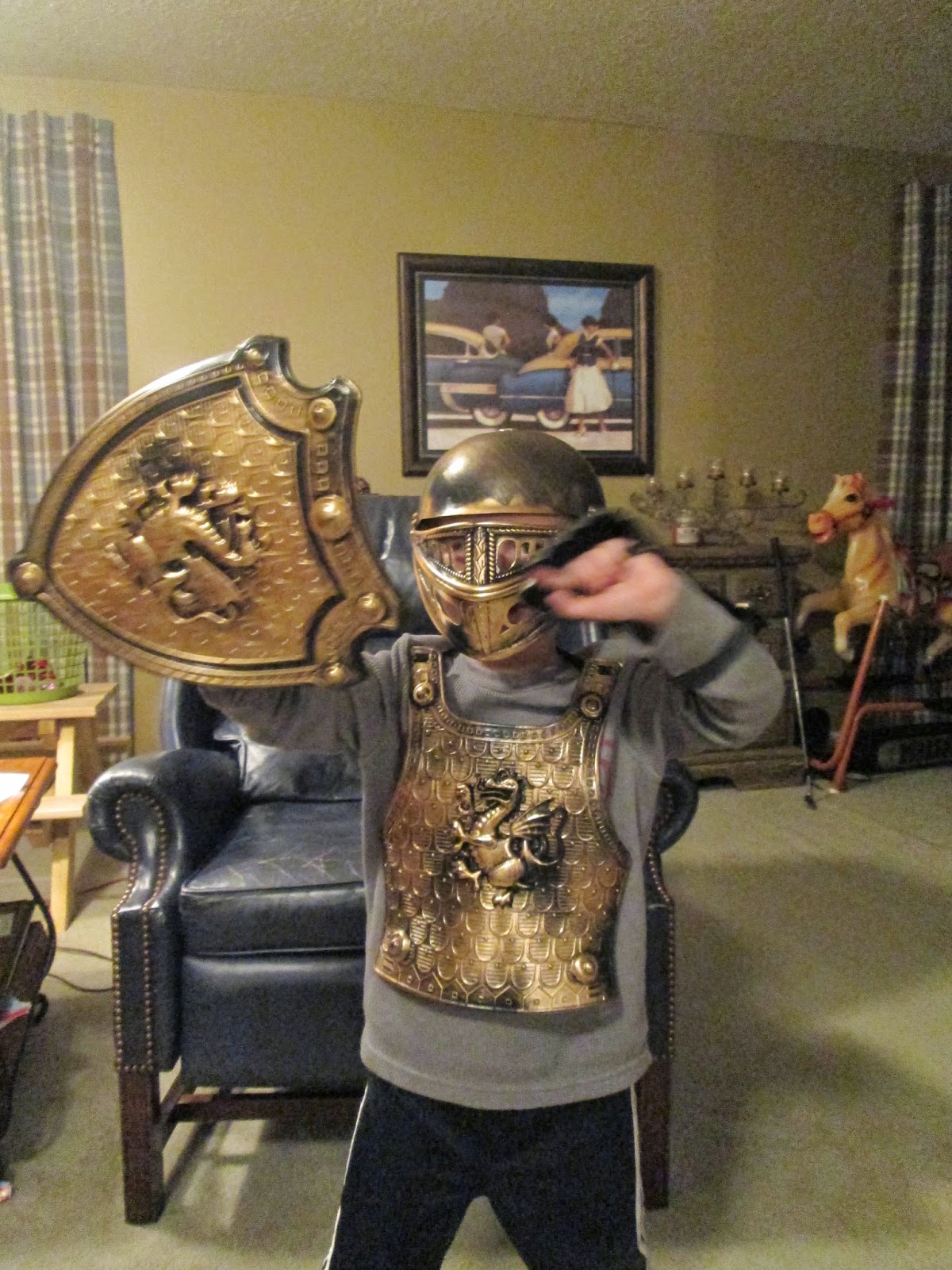