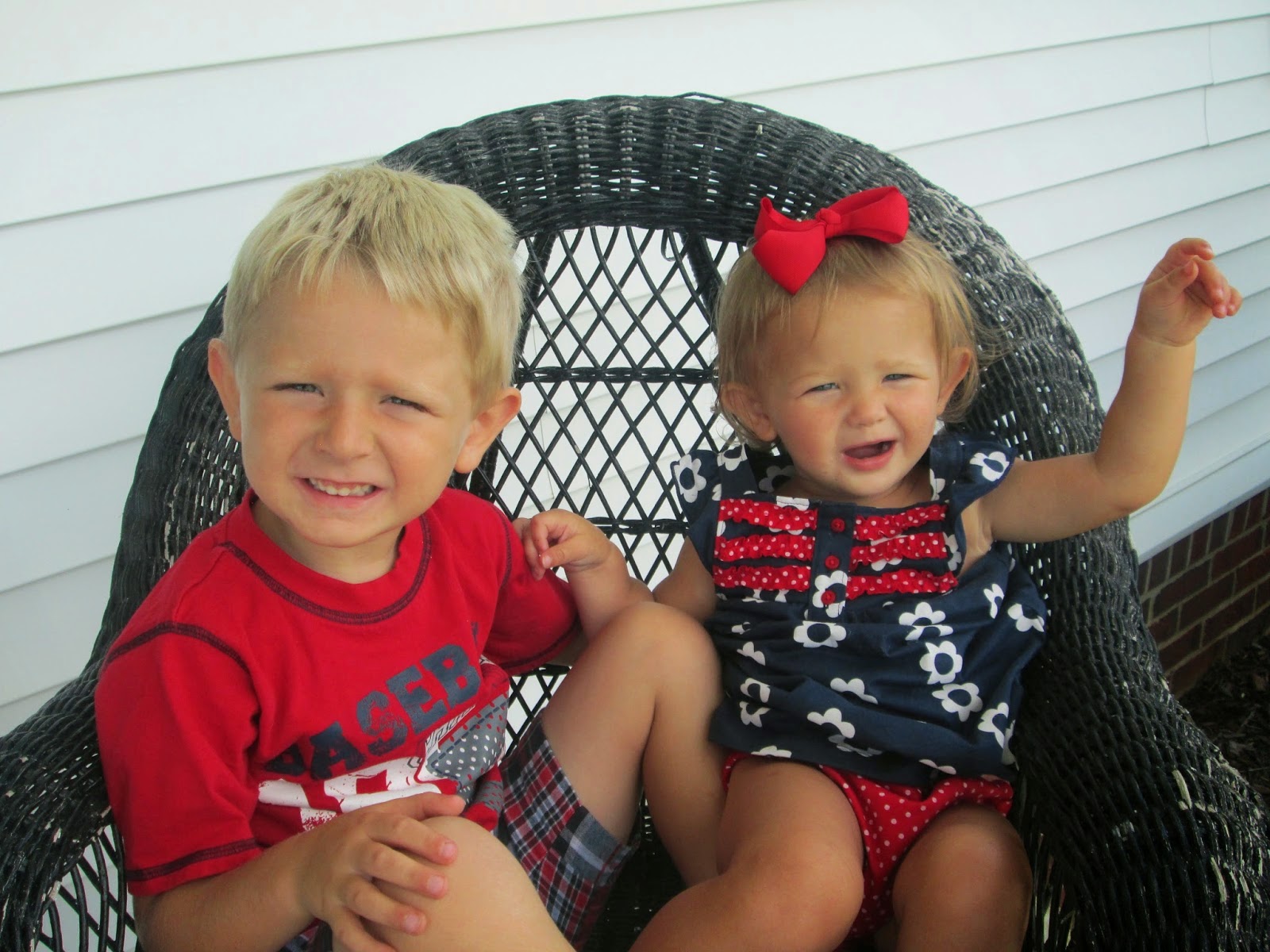 Not too long ago Eli asked me about the bad guys.  “You know, mom.  The ones who crashed the plane into that big building.”  He was four year old.  It all started when he was looking at pictures from a family member’s recent trip to Washington D.C.  He was mesmorized by the buildings and momuments and the stories of the heroes who were honored.  It wasn’t long before his wide-eyed wonder turned into panicked curiosity as he looked through pictures of the 9/11 Memorial Exhibit at the Smithsonian Museum, and I was forced to explain to my child the events of that day.

I didn’t tell him that mommies and daddies went to work and never came home.  I didn’t mention that people chose to plunge to their deaths rather than burning alive.  I didn’t discuss the grief, the horror or the shock of that day.  Instead, he and I talked about super heroes, a subject that he is well-versed in these days.  I explained that just like in Spider Man,  there are good guys and there are bad guys in the real world.  On that day, September 11th 2011, the bad guys tried to make us all sad and scarred, but just like in the movies, there was a hero…actually, there were lots and lots of heroes.  I explained that our heroes are the firefighters, policemen, and soldiers who protect American and all the people who live here.

The answer appeased him, but it hurt me to know that he lost a little innocence with the explanation.  So, on this day…this day that America lost her innocence, I grieve for our country, for the men and women who lost their lives, and for the families who will forever have a hole in their heart and and empty chair at the holiday table.  I grief, but I also rejoice for the men and women who are our heroes.  They are proof that even in the midst of darkness, a light always shines. 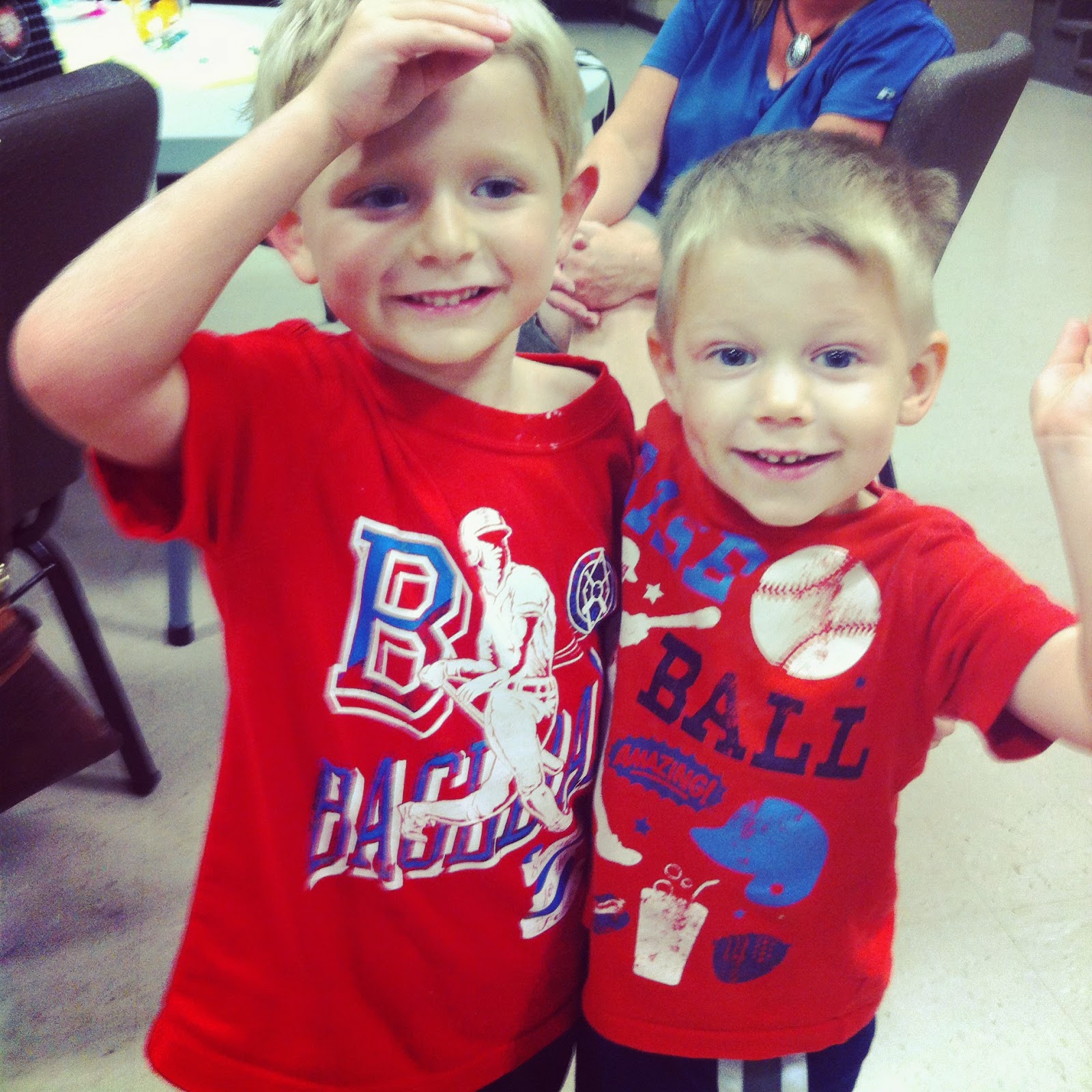 They are the hope for this next generation….