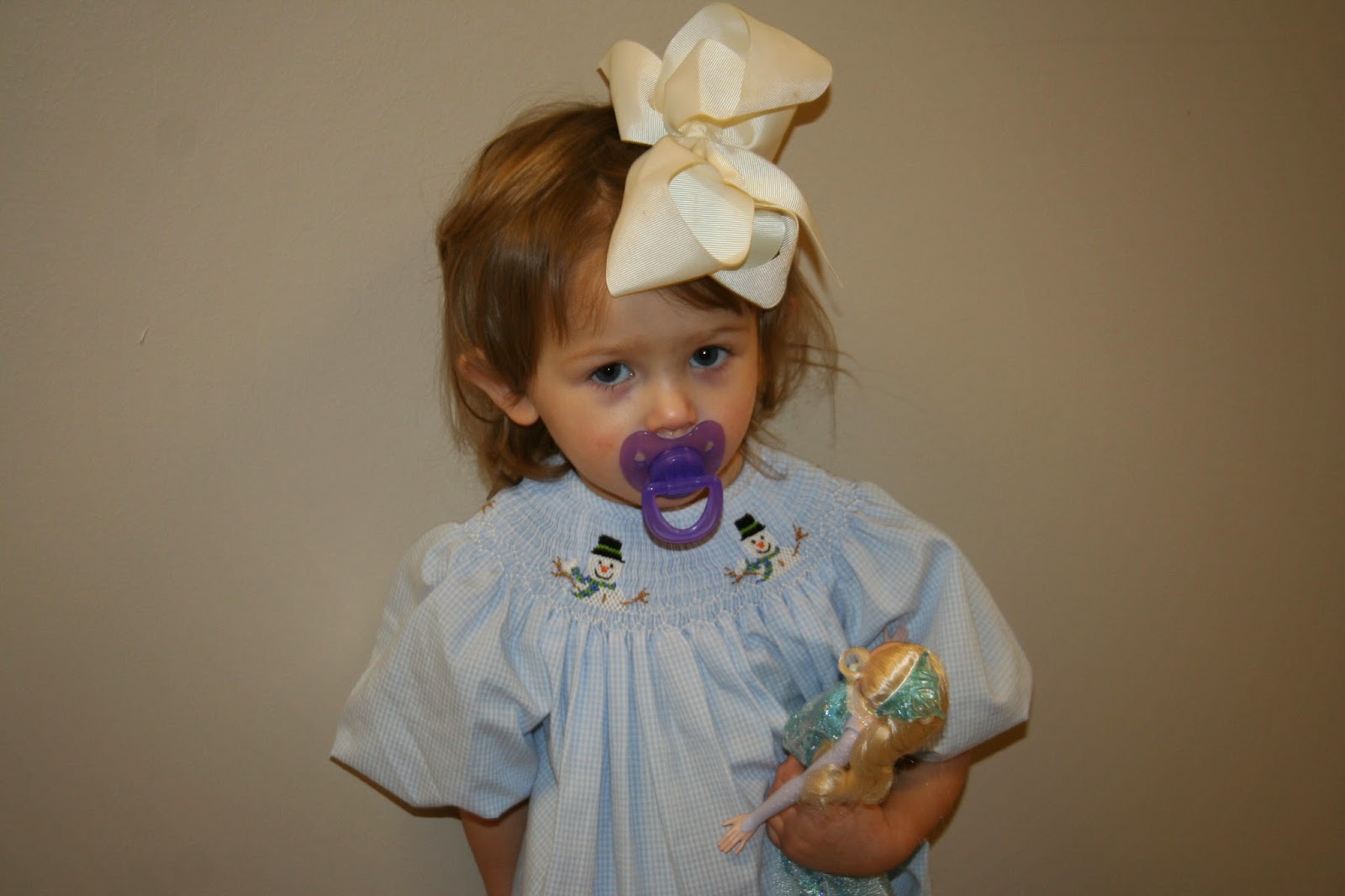 It's becoming increasingly challenging to get a photo of my two munchins, but we will try nonetheless.  With the impending snow storm, Ellie had to channel her inner Snow Queen and wear snowmen! 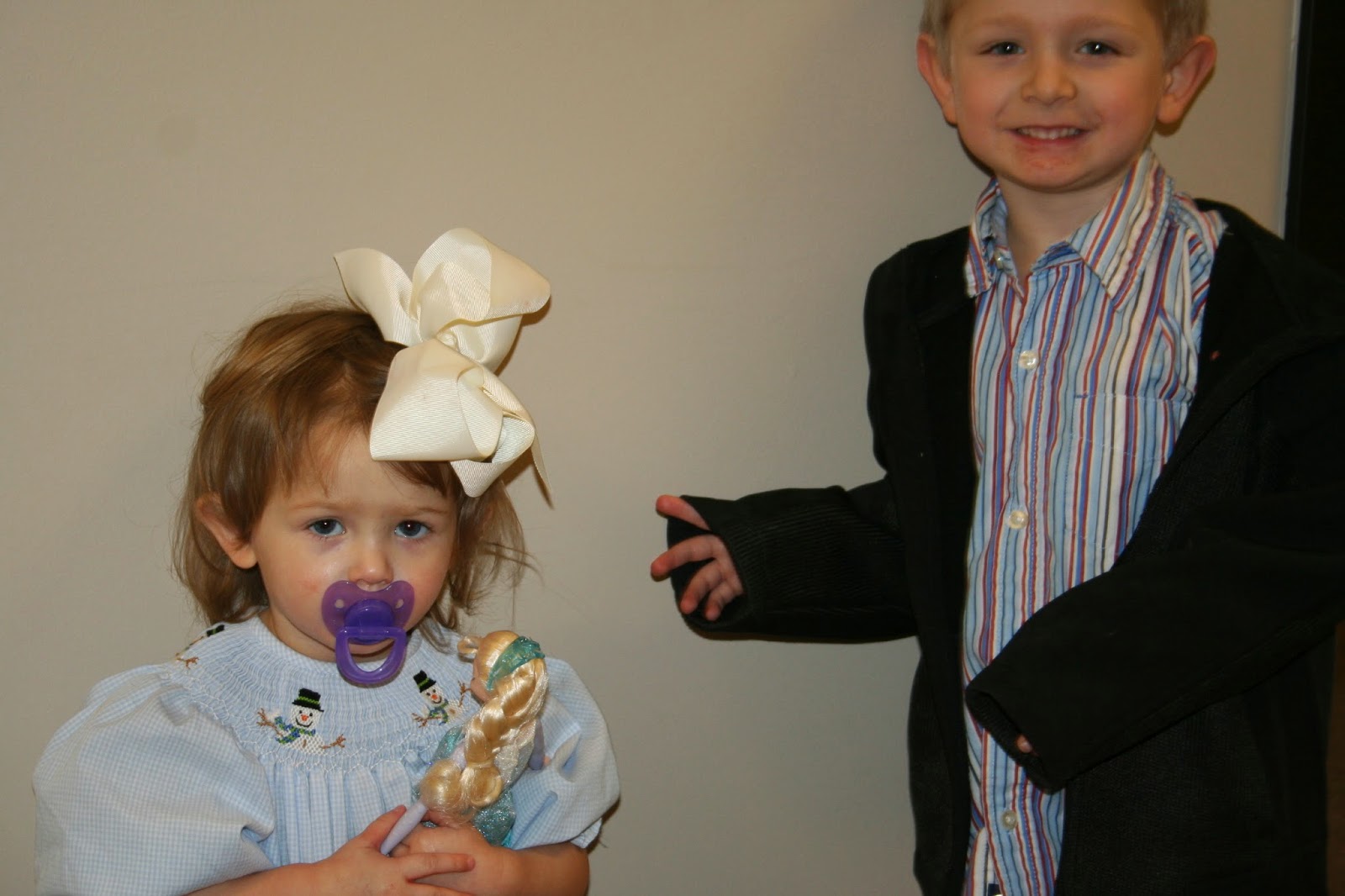 After church we came home for lunch, comfortable clothes, and for Ellie to nap.  Then it was an afternoon of errand running in preparation for a foot of snow!  First up was baseball sign ups cause...duh!  You gotta plan for spring even if the snow storm of the century is looming. 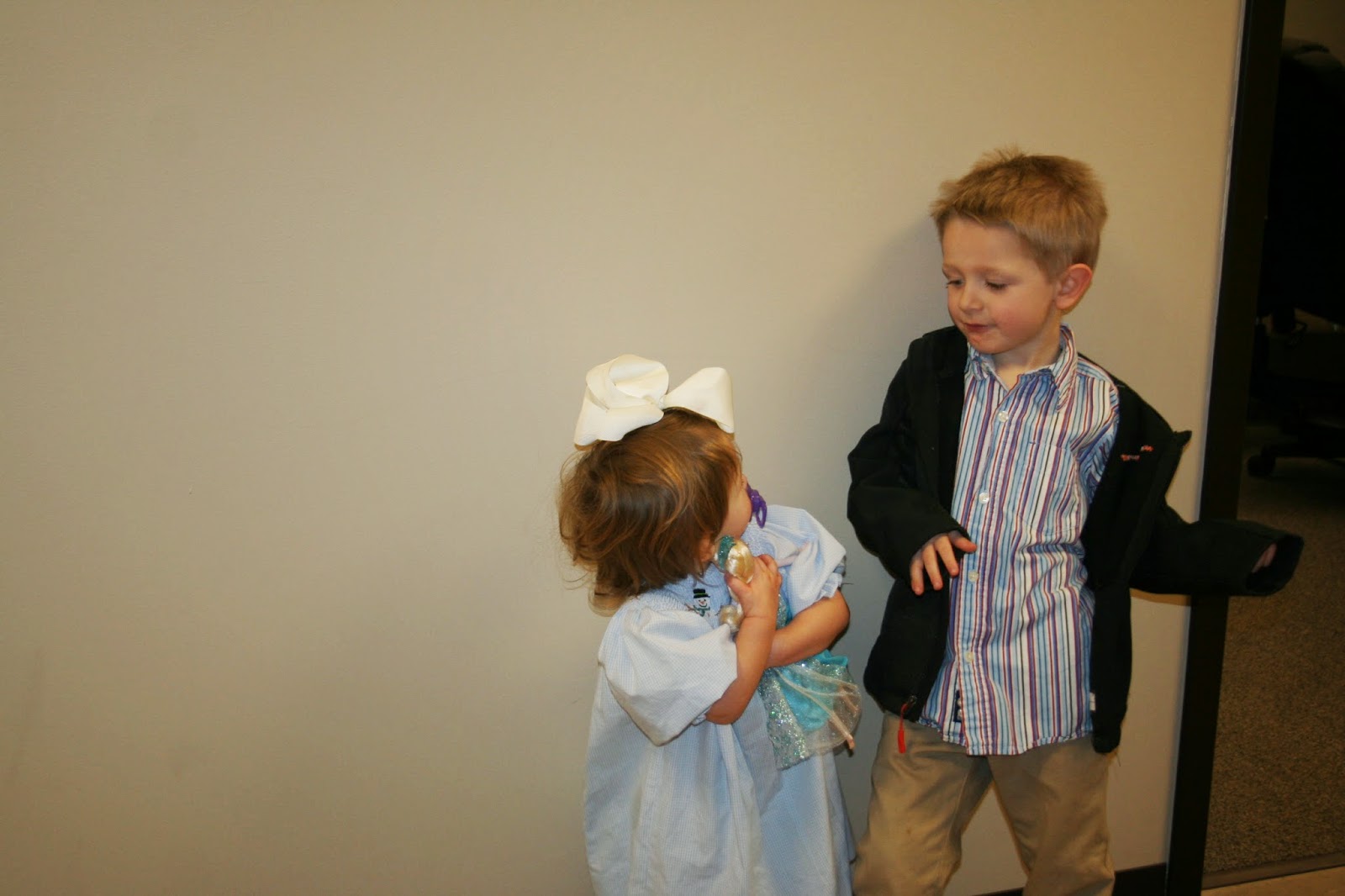 Next we stopped for Kerosene for the heater in case we loose power.  Then we hit up K-Mart for snow-pants.  Eli apparently took a huge growth spurt.  We decided on K-Mart because no one is ever there.  It was a good plan because we walked in, got what we needed 50% off, and were out of there. 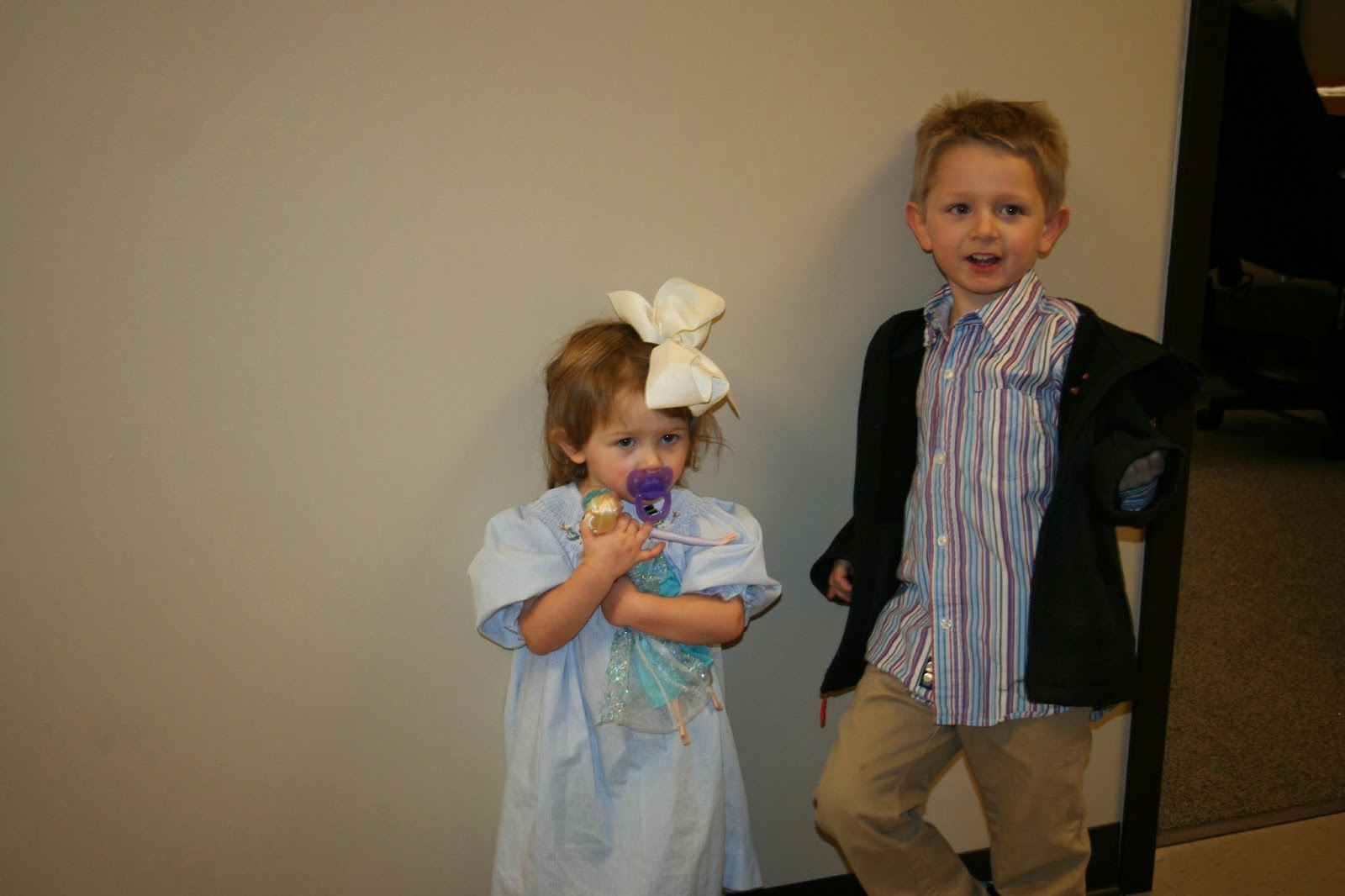 Waterproof gloves were another story.  After Target and TJ Max failed us we went to Dick's Sporting goods because I was not about to step foot inside the chaos of Wal-Mart!  Ya'll the gloves were more than the snow-bibs and coat...combined!!!!! 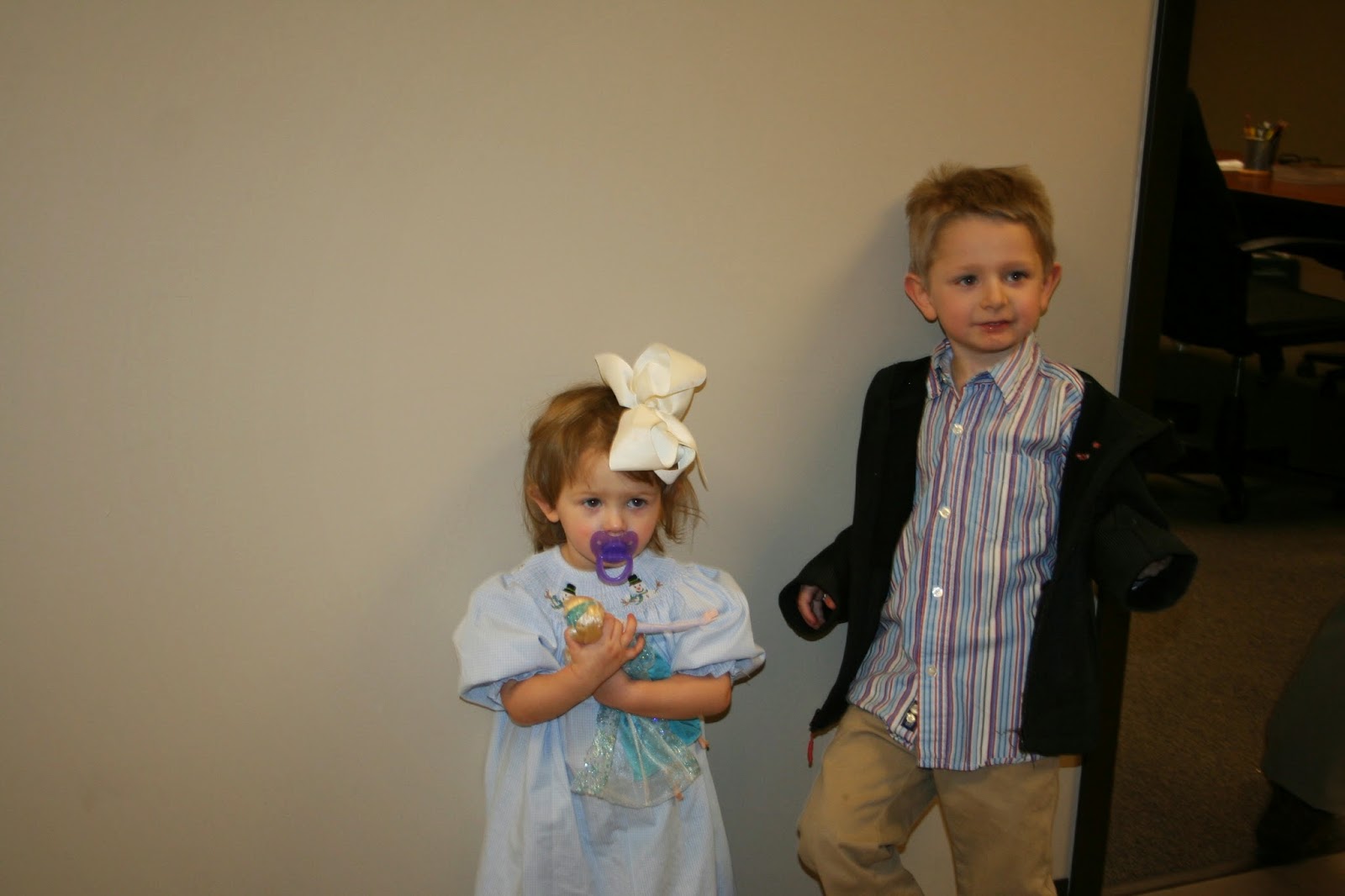 After a quick stop by the Dollar Store and gas station, we are now home and anxiously awaiting this record-breaking snow  My work was cancelled, so I am excited to spend the day with my babies!