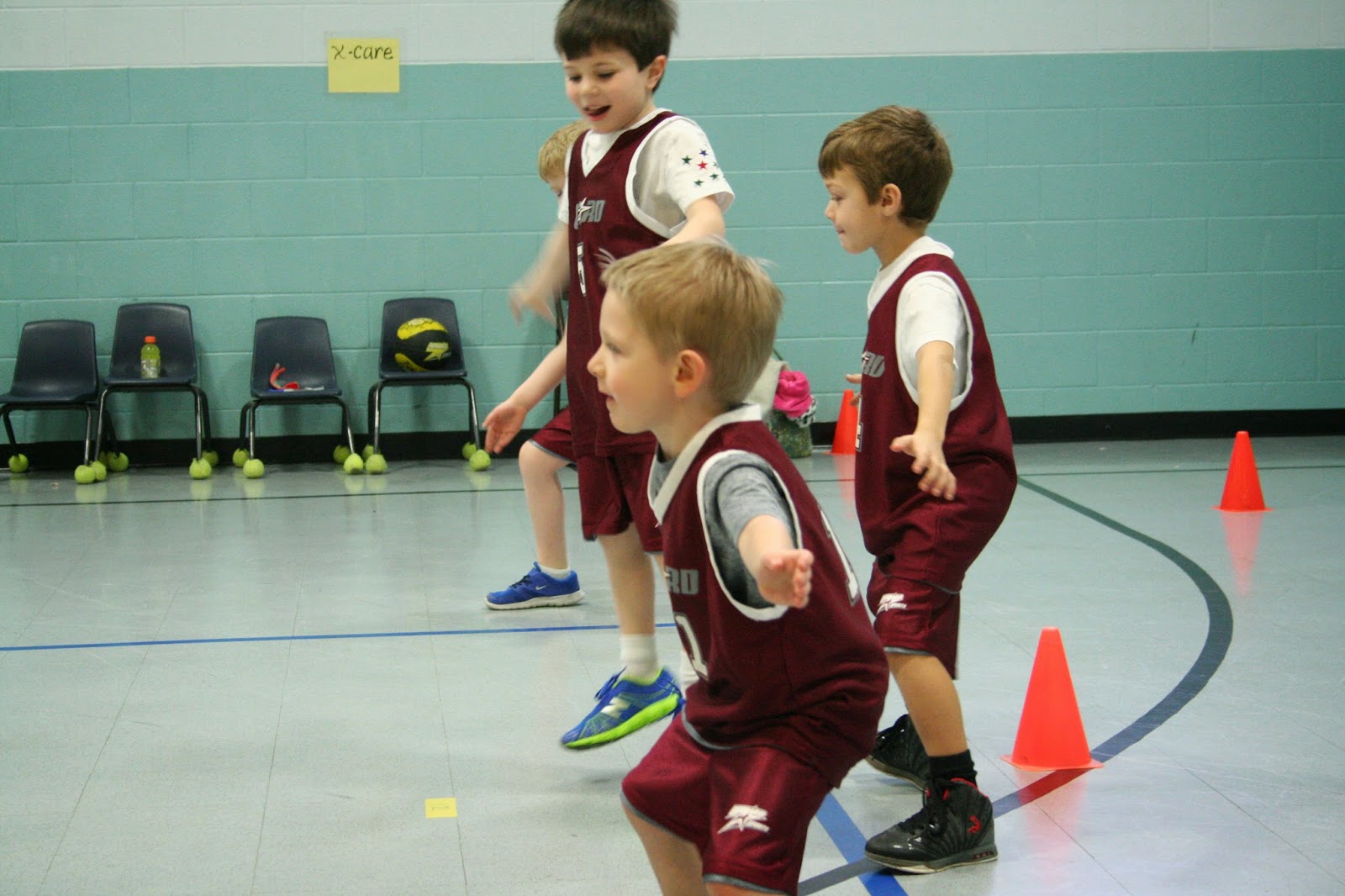 Our "Day of Love" started out with a basketball game...hot!  It was the late game, which was divine.  Afterwards we ran to Wal-Mart to return something and pick up Ellie a V-Day gift.  Then it was  lunch at Chuy's.  Momma's favorite. 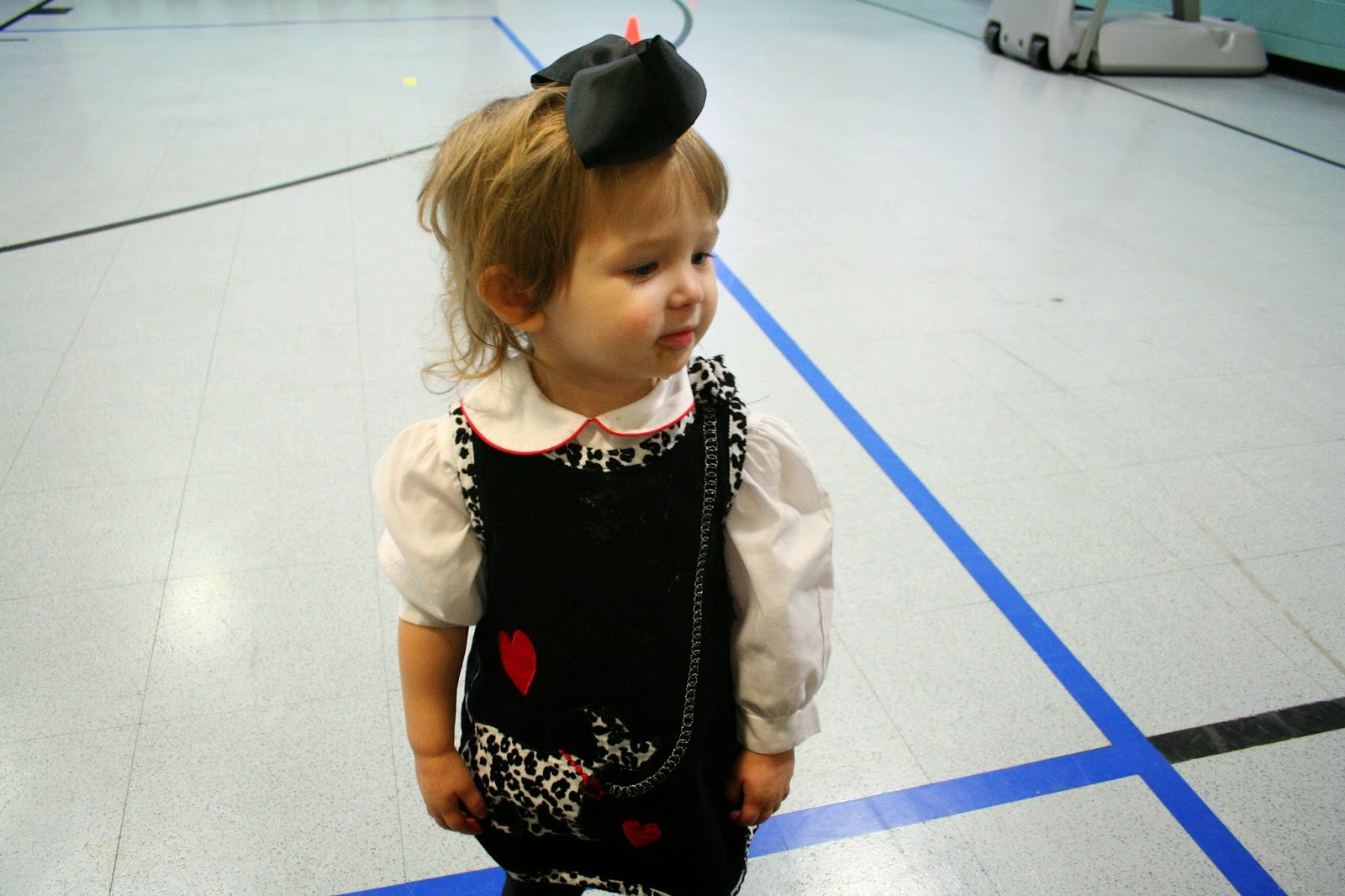 We had driven separately into town so that I could make a grocery run, so after hitting up Sam's for trash bags and spending way too much money, me and Ellie made a Kroger trip.  It was insanely busy because the forecast was released and apparently a foot of snow makes the crazies come out.  Ha! 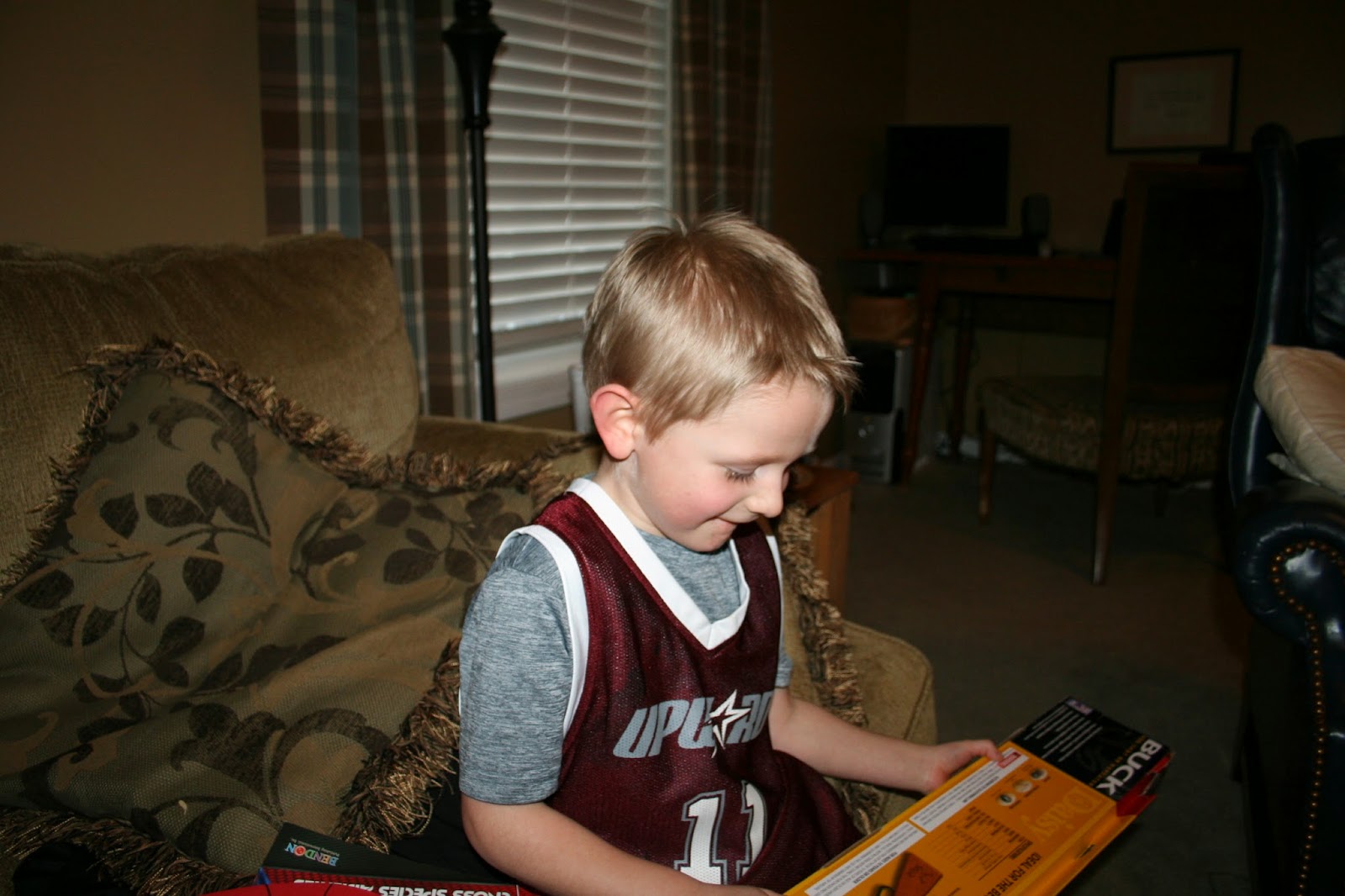 Back at home, Eric couldn't wait another second to give Eli his gift, so as soon as I walked through the door he wanted to do presents.  Ellie got an Elsa doll ,and Eli got a BB Gun.  Nothing says, "I Love You," quite like a firearm.  Ha!  Only in the South, ya'll.

We were going to make a special dinner for the kids and eat by candlelight like we usually do, but we were still full from lunch.  Instead we played with the kiddos and watched a movie on the couch after everyone was in bed.   I wouldn't have it any other way.