Today after church we headed home, and I was so tired that I could barely keep my eyes open.  I'm not really sure why because I have slept pretty well for the past couple of nights, but I think it might have something to do with Ellie's little late night episode on Wednesday. 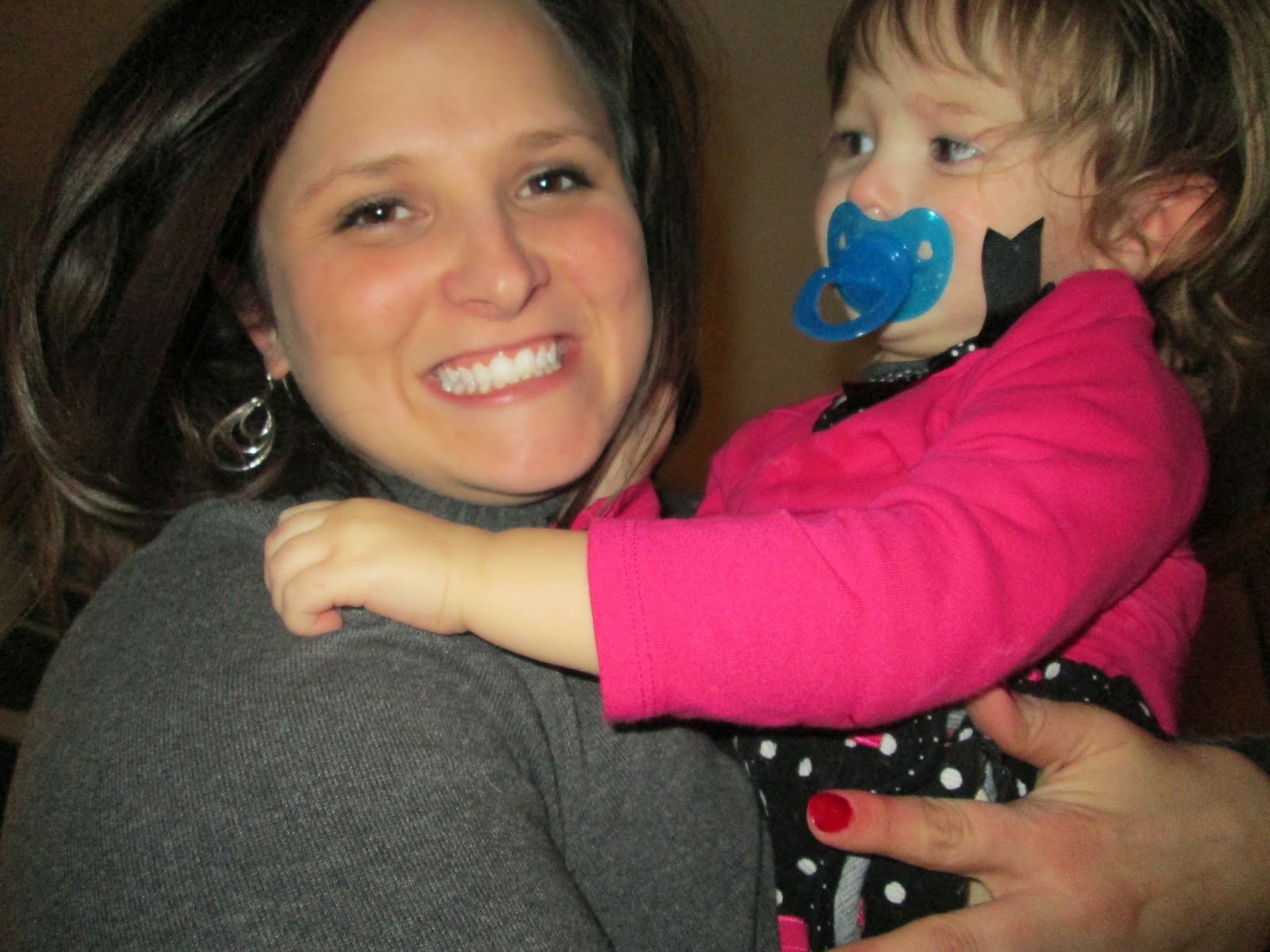 Whatever the reason, I knew that I just needed a nap.  After Ellie went to sleep, Eric offered to stay up with Eli so that I could rest for a few minutes.  Well, two and a half hours later I finally woke up! 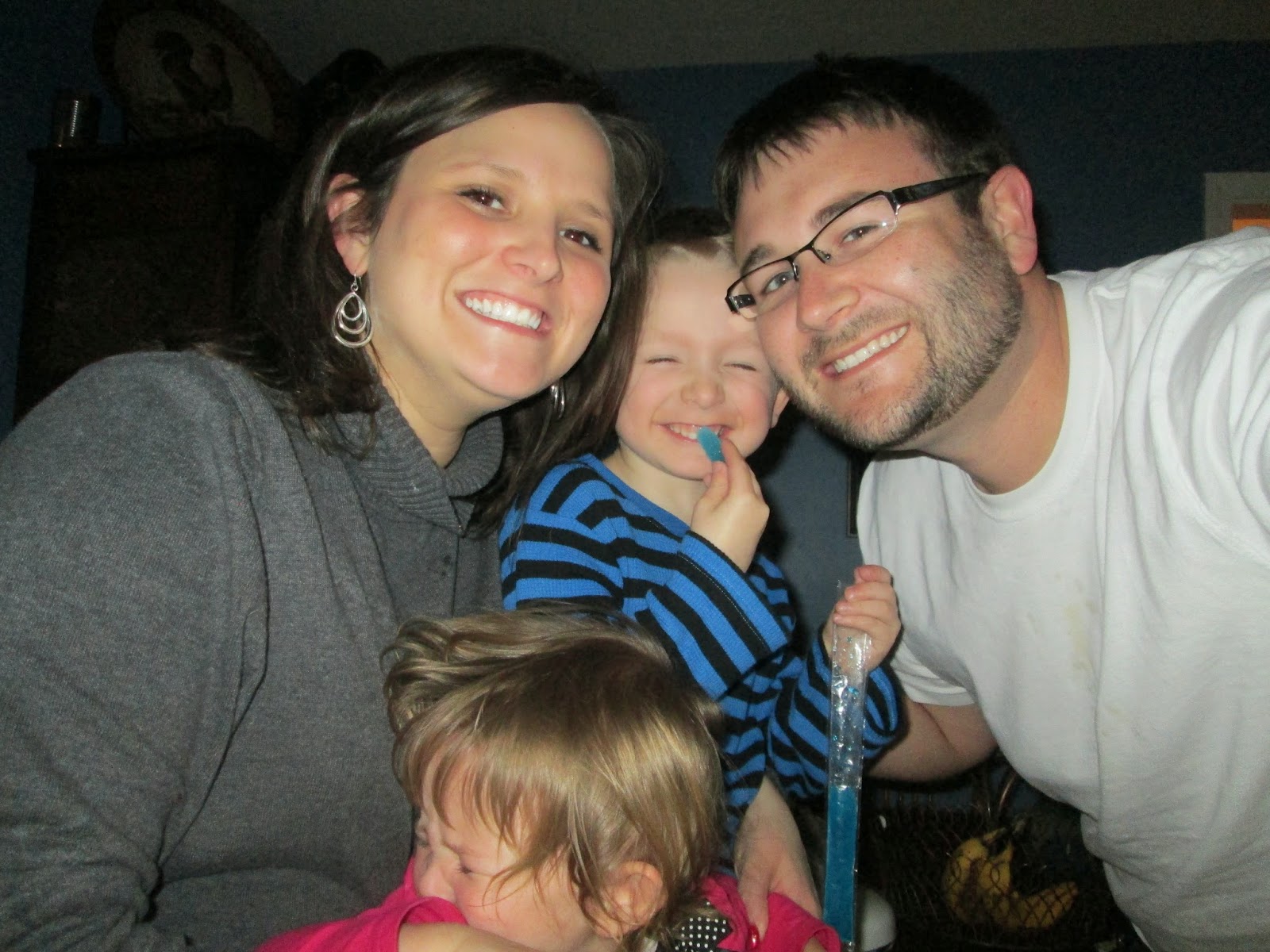 We spent the rest of the day playing, and laughing, and resting, and just recharging our batteries.  Eric and I actually had a REAL conversation (without interruption) about our dreams and our future, which was just so refreshing because sometimes in the chaos of it all, it's hard think beyond next week much less about five years from now. 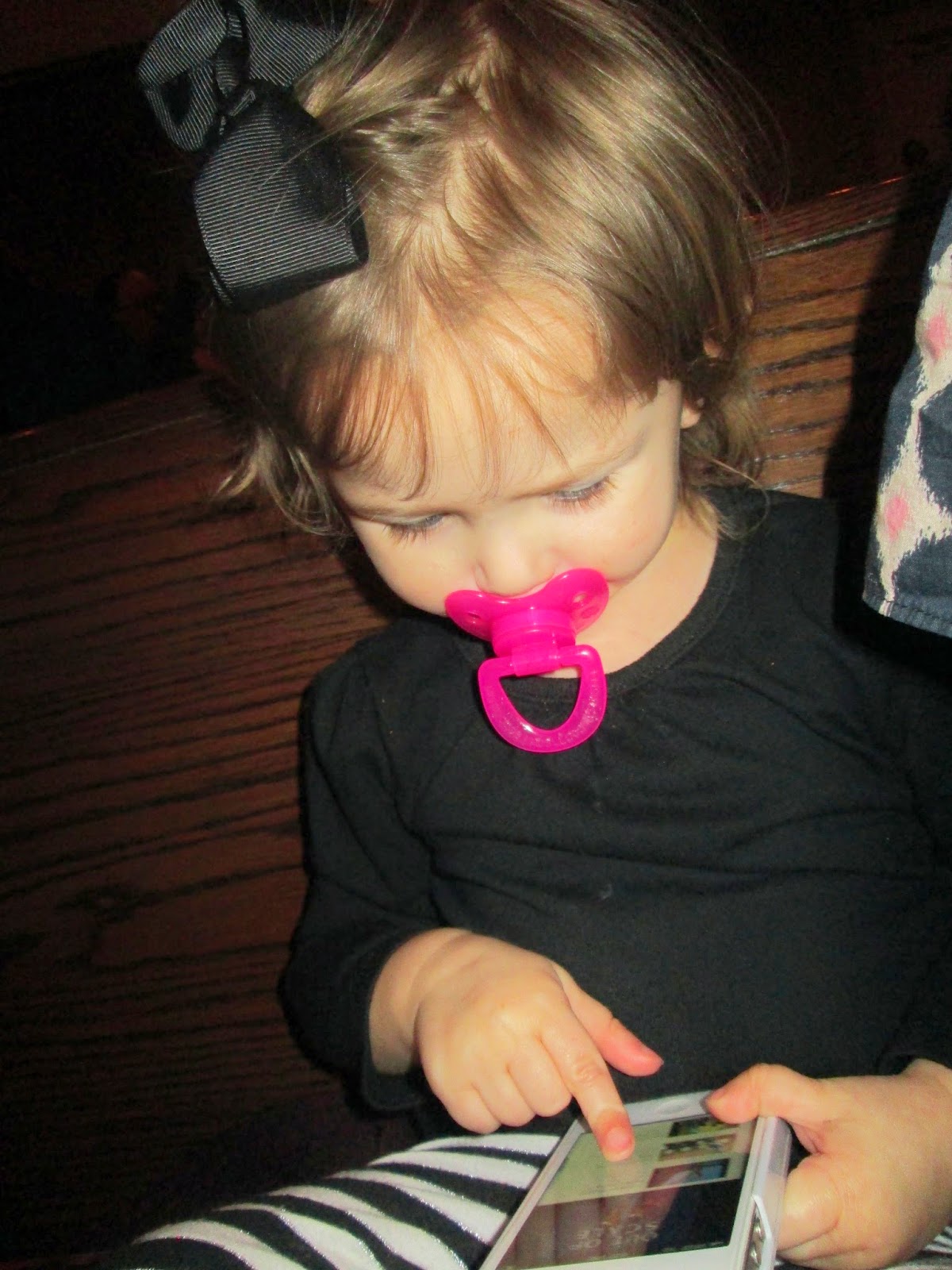 All of it together (the rest, the family time, the daydreaming) really rejuvenated my spirit and helped me prepare for the week ahead. It's gonna be a doozie with a lot to look forward to including a mini reunion with Griffin, a birthday party for a special little lady, and possibly another snow storm!