Ya'll know that I love a good stroll down memory lane, so in the spirit of Easter let's take a look a the past few years. 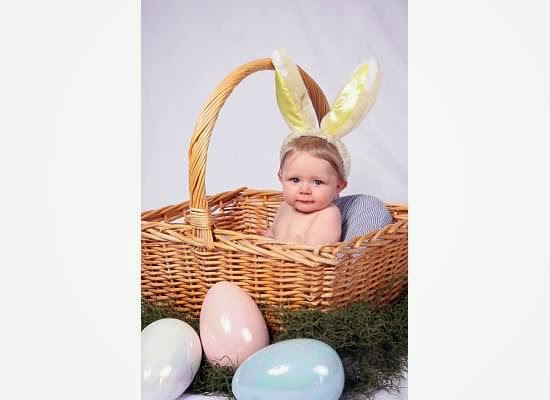 This little gem was taken in March of 2010 when we had Eli's 6 month photos done.  Please don't think we kept the tradition of professional photography alive for the second child, cause you'll be disappointed!  Anyway, don't know what we were thinking torturing this little fellow, but I'm so glad we did.  I can't wait to show his future wife! 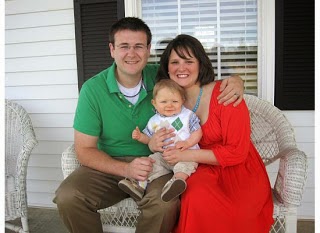 This was also taken in 2010.  We truly lacked coordination that year, but we made up for it by celebrating with BOTH families.  It was so much fun. 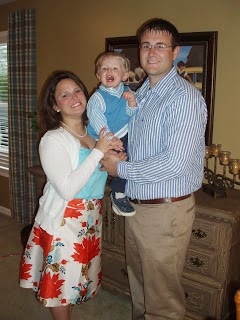 By 2011 we were doing better in the clothing department, but we still hadn't mastered the art of taking a family photo.  In all honestly, we still haven't.  I'm confident that by the time their wedding days roll around, we'll be able to get a decent picture.  Although, that's still questionable. 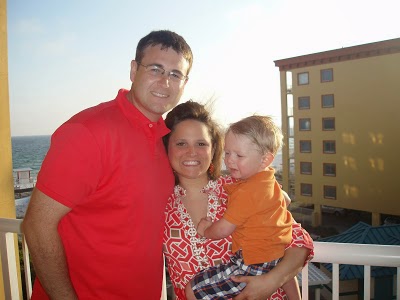 2012 was spent on vacation.  The above photo was not actually taken on Easter, but it's close enough to count.  As you can see, Eli's picture taking abilities had not improved at that time. 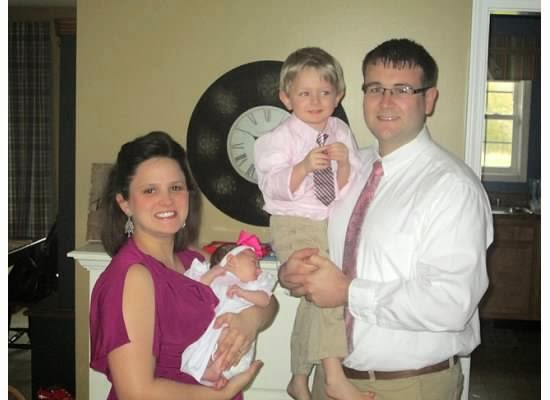 We had a new addition to the 2013 family photo.  Ellie turned a month old the next day and was easy-peasy to pose for us.  Eric hated the pink and has not let me forget poor choice I made in selecting those colors.  I have since started conferring with him before coordinating our outfits. 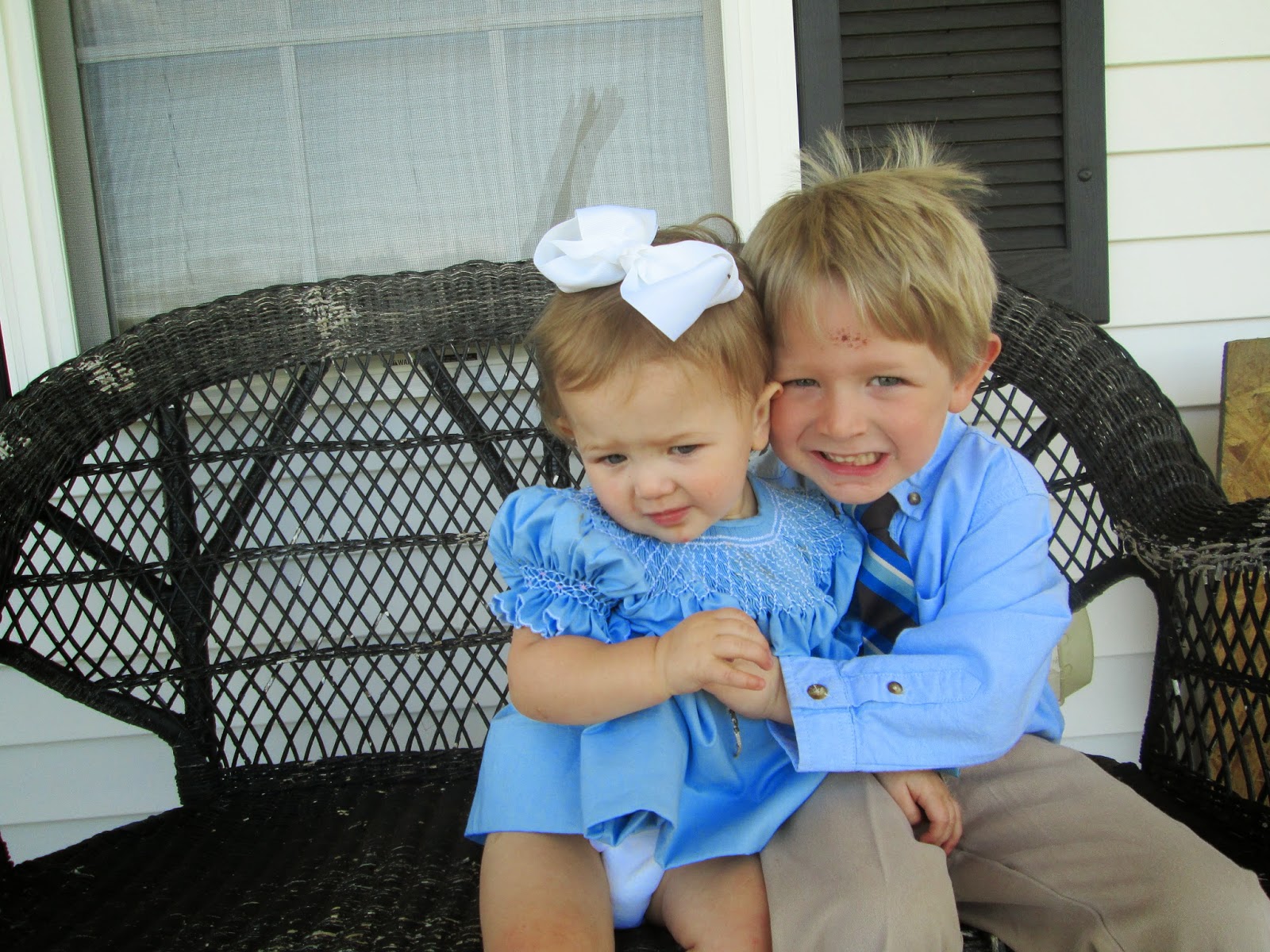 We did not take a family photo in 2014 because, quite frankly, we did not have the energy to fight a one year old and four year old to sit still.  We managed to snap this one on the porch just before leaving for church.  Yes, Eli needed a haircut!  Also, that giant scrape on his head came from jumping off the bed the week before and getting carpet burn after landing on his forehead…good times!

This year's photo won't be perfect, but I think compared to years past, we may be on the upswing.