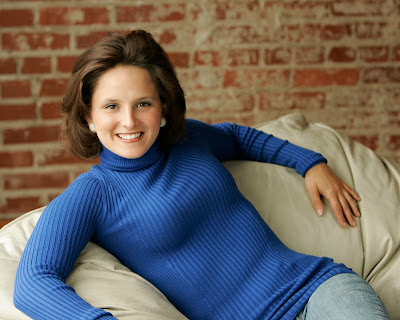 In honor of Miss Kentucky week, (and the fact that I need blog content) I thought I would do something I never do…Throw Back Thursday. 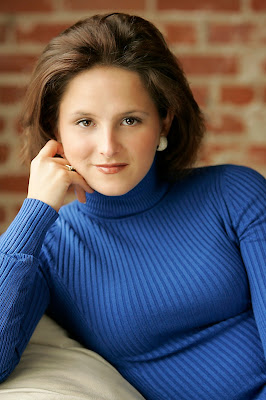 These were the last set of head shots I ever had done, unless you count the ones for TV, but those were awful.  I was 12 weeks pregnant for the TV shoot, and sick, and hot in August.  Ugh!  Too bad they were on half a dozen billboards, key chains, and give-a-way items.  Ha! 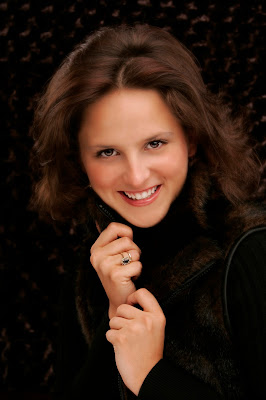 These pictures for Miss KY went a little better.  At least I wasn't throwing up between wardrobe changes.  Ha!  These were made in January of 2007, which seems just like yesterday.  How is it possible that I'm almost 30 with 60 extra pounds and a whole lot more responsibility? 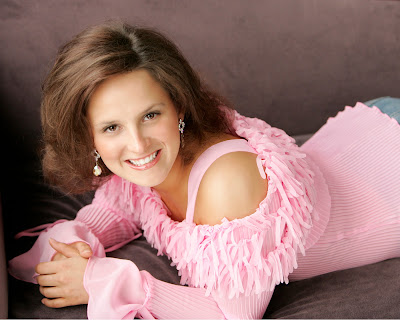 Anyway, I had a blast working with the photographer that day.  At the time I took these, I thought that I would compete again one day, so I didn't use all of the photos.  I wanted to save them for the future.  I ended up leaving my pageants days behind, and these got shoved into a drawer and forgotten until last fall. 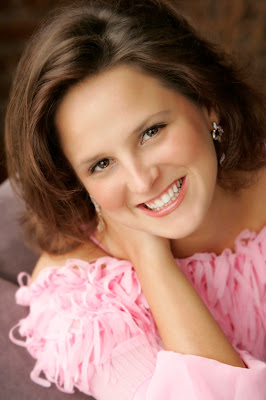 I decided that today was the day bring them back out.  Ha!  Oh memory lane, thanks for the reminder of fun times and smaller jeans! 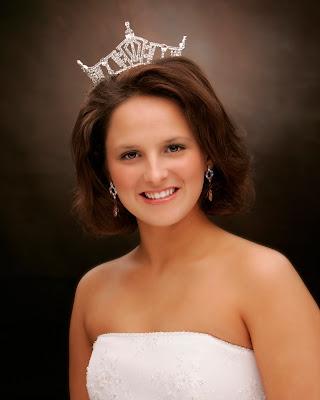