Last night I said that I wanted to write from the heart, but I never thought I would have inspired material so soon.

The story of the news correspondent killed on live television this morning struck a deep cord with me, as you might expect.  After working in the media industry for nearly a decade, I feel somehow connect to this young reporter who seemed so full of passion and drive.

Like her, I know what it’s like to be in a small market starting out.  I understand exactly what it means to “pay your dues.”  I feel her body’s fatigue from having to get up well before the sun rises so that she can help wake up the rest of the word.

I know that nervous feeling in pit of your stomach when you see a coworker escorted from the building.  Egos and stress run high in this business, so sometimes it gets messy. 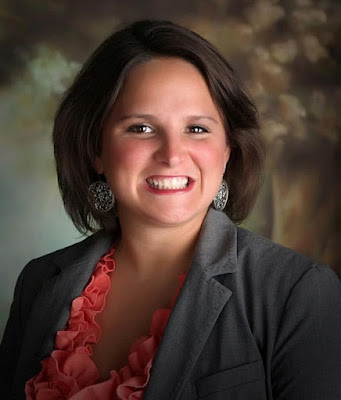 I know what it’s like to have to have a coworker walk you to your car in the early morning darkness or late night stillness because of a threat a criminal made against the station after you did your job covering the trial.

I know what it’s like to get hate mail with someone’s vicious opinion of you as if you are not a real person with feelings.

I know the hurt evoked by the opinion of message boards and rude commentators.

I know what it’s like to be “stalked” through the store by a viewer who wants a picture with you.

I know all of those things can happen because they happened to me, but I never really thought that anything malice would come from them.  They were inconveniences, not threats.

I can’t speak for radio or print journalists because I’ve only worked in television, but I can attest to the unspoken assumption that when the camera is rolling your somewhat safer.  I cringe to think about the situations I walked into with a photographer “rolling” because  - who in their right mind who do anything incriminating while the camera is on.

The problem is that this person – this murderer – wasn’t in his right mind.  He was sick in every sense of the word, and now there are two families who lives have been devastated by a senseless act of hate.  There are children whose innocents was lost this morning as they watched what was supposed to be a lighthearted news story while they waited for the bus.  There is a community who will forever bare the scare of this tragic day.


Today’s tragedy hits a little to close to home, and I am heartbroken for the families who lost loved ones in this senseless crime.
at 9:06 PM