The Best Date Day Ever

Back in the spring, Eric got tickets to see Jason Isbell in concert.  I had never heard of him, but I was all in for a date night at the Ryman.  We ended up turning it into an entire "date day."  Friday after work we met Eric's mom and dad in Central City for them to take the kids.  After dinner at a Mexican restaurant, we headed back to Bowling Green where we watched a movie in peace! 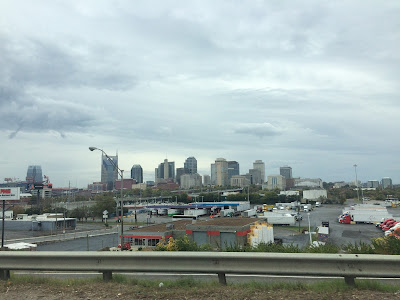 You know you're getting old when you call 8:00 "sleeping in."  Ha!  When we got up, we headed to Nashville for the day. 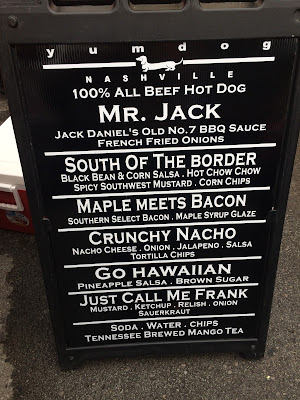 We went to the flee market at the state fair grounds and enjoyed hotdogs for lunch.  How incredibly adorable is this setup?  I just love these eclectic places. 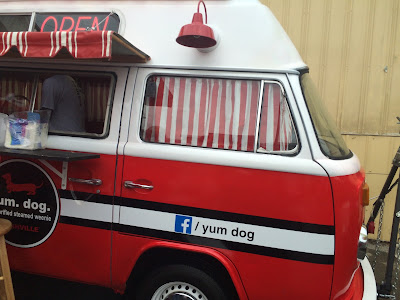 I racked up on bows for Ellie and jewelry for myself at the flee market, then we headed downtown for some fun! 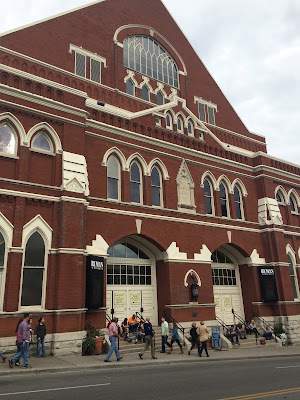 We had dinner at Joe's Crab Shack because I was craving crap dip, and then we walked around all the touristy spots that we hadn't taken in since college. 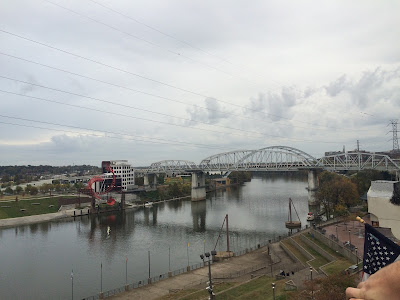 We somehow ended up on the roof of the George Jones Museum where we enjoyed some amazing views while listening to a great artist cover some popular country music. 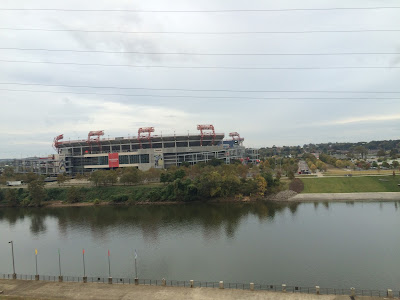 We did a little more touring before heading to the Ryman to stand in line for the press print images.  Apparently, these are a big deal?  I didn't know that prior to tonight, but we got ours, and now we're gonna frame it and put it in the house. 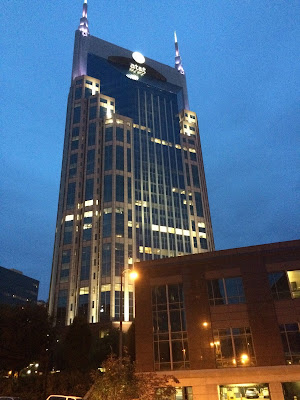 Even though I didn't know anything about the artist or his music, I was thrilled for the opportunity to be in the Ryman.  Ya'll all the "greats" have stood on that stage, and it was so exciting to share in that piece of music history and culture. 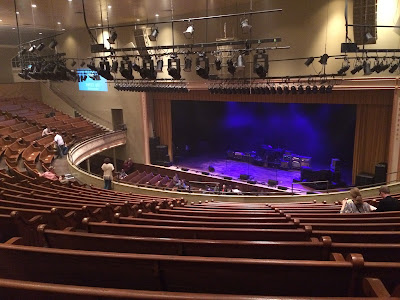 I should also add that I really enjoyed the show.  Eric once again broadened my musical knowledge.  Jason Isbell played for almost three hours, so it was very late when we got back to Bowling Green.  By that point we were starving, so we had a midnight snack...White Castle!  Ha! 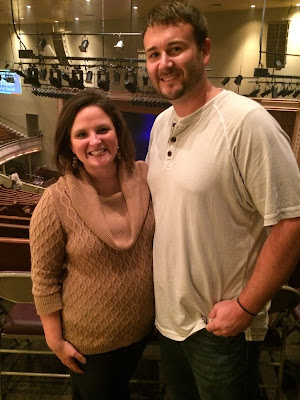 It was a short and sweet trip, but I had the best day with him.  Sometimes in the chaos of balancing two jobs, two kids, and running a household, we forget to take time out for ourselves,  When we finally do, it is so worth it!