Eric and I slept late this morning since we got in so late from Nashville.  Once we got up, I did a little tidying up and then headed to get the kids while Eric worked on the wagon for Halloween...more on that later. 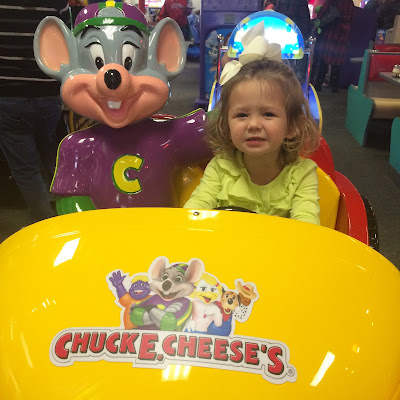 We had a quick lunch with my in-laws and then headed to a birthday party for one of Eli's best friends.  Ellie tagged along and was such a good sport about the whole thing.  Ha!  I guess being a little sister has its perks sometimes. 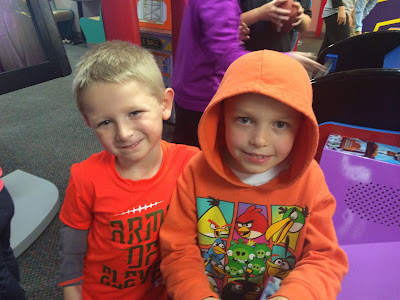 After the party, I braved Wal-Mart with both kids in an attempt to get groceries.  It's basically my LEAST favorite chore to do with kids in tow, but we made it.  Back at home we are eating dinner and gearing up for the week ahead,  It's gonna be a good one.

I love my time away, but it's always better to be together again.