Happy Snow Day #8, ya'll.  I had a little unexpected blogging hiatus thanks to a few crazy weeks...as in I was home only ONE night each week.  I can't do that.  I NEED to be home.  I thrive on the order of a general routine, and it makes me feel out of sorts to be gone so much. 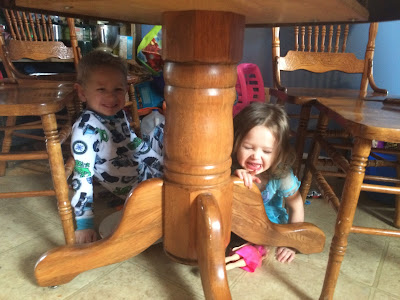 We're being forced to slow down today, but not because of the snow.  Nope.  Both kids are sick.  Ellie woke up vomiting just as we were headed to bed, and Eli woke up with another kind of tummy trouble ;) 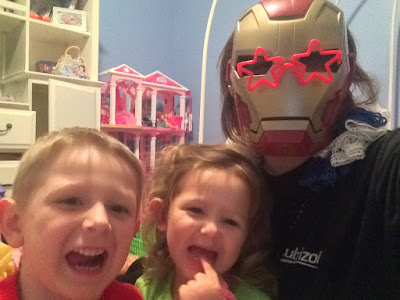 They're both lounging around but seem to be on the upswing.  Eli even asked for a Pop Tart, which is good news.  I don't know what it is about being snowed in, but this exact same thing happened to us two years ago.  UGH! Anyway, after their morning sickness, they perked up enough to give me a little makeover, so I hope you enjoy these fabulous photos. 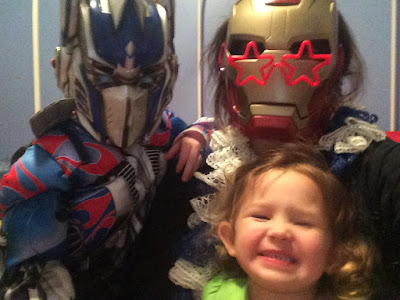 On a different note...I keep hearing people say that they think this is the last snowfall of the year, but I disagree.  It has snowed every year on Ellie's birthday, and the past two years have been major winter storms.  I think the odds are that we'll at least see a few flurries in March.

Other than that, I don't have much to report.  Maybe I can get caught up on blogging while I'm snowed in with sick kids?  Stay tuned...