I am hesitant to admit this, but I have not been as intentional about spending time with my kids as I would like to be.  Before Ellie was born, Eli and I had a special activity designated for each day of the week.  Mondays I did chores, Tuesday was Library Day, Wednesday was church, Thursday was either Park or McDonald's Day, and Friday was Family Movie Night. 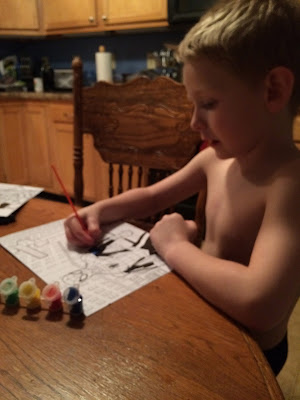 After Ellie came along, our little activities became more sparse, but we still had special time each week in some form or fashion.  Fast forward another year to changing job schedules, and you have even less activity.  During this same time frame, there was little sleeping taking place in the Watson home, so our weekdays/nights became all business and no play - pick up kids, eat dinner, clean up dinner, do a load of laundry, bathe kids, put kids to bed, go to sleep. 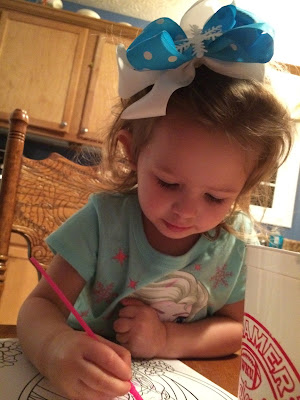 I think in a lot of ways, we were just in survival mode as a young family with two working parents and two kids who hated sleep!  We have been so blessed that the kiddos have gotten much better in this department, and I wake up praising the Lord every morning for a solid night of rest.  I am planning to blog about this soon, but let's just say that I will never take this luxury for granted again. 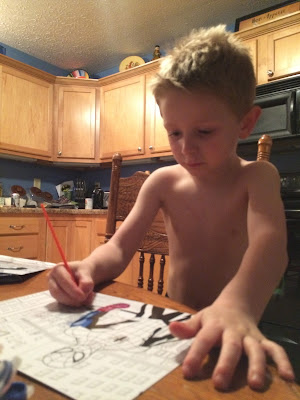 Now that I've settled into my new routine (two years later) and am getting plenty of nighttime rest, I have been able to lower my expectations a bit and redirect my thinking.  With this shift in mindset, I now try to do something fun with the kids once a week instead of every day,  instead I try to focus on a few minutes of intentional time with them each night.  I'm learning that serving them through the daily drudgery of routine chores, is another form of expressing my love for them.  I'm serving them as I cook, clean, bathe, and read to them. 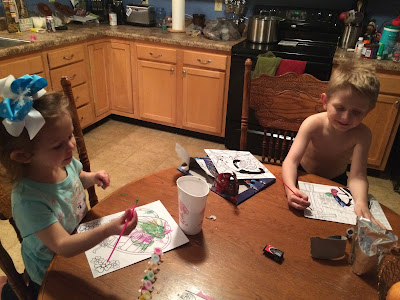 Every day doesn't have to be sunshine and rainbows, but that doesn't excuse me from being intentional with my time with them.  All of that to say that tonight, after the chores were done and before the bedtime routine began, we sat down together to paint…PAINT.  $2 well spent at the Dollar Tree, if I do say so myself. 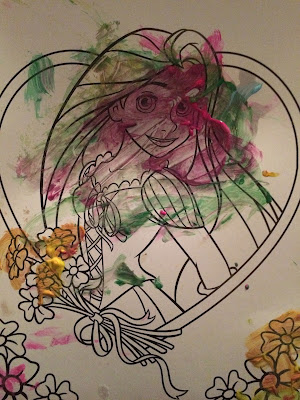 They giggled and talked the whole time they painted, and I can't help but think that they felt special.  It may not be as well planned as it once was.  It may not be as elaborate as it used to be, but time spent intentionally investing in the sweet kiddos, is all that matter. 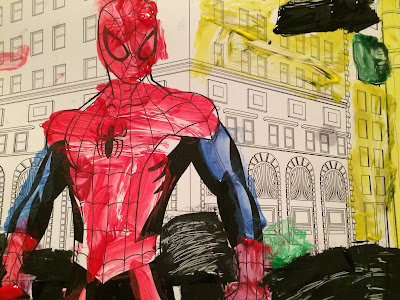 These days with them are so precious, and the speed of time is not lost on me. I'll blink, ya'll...