We're back into the groove of things after a fun little weekend.  The kids were so tired this morning that I literally had to dress them while they were still sleeping and physically carry them both to the car.  I have no idea how they ate, but they both managed to inhale a pop tart in their sleep.  Ha!  I think it's safe to say that we are ready for summer break! 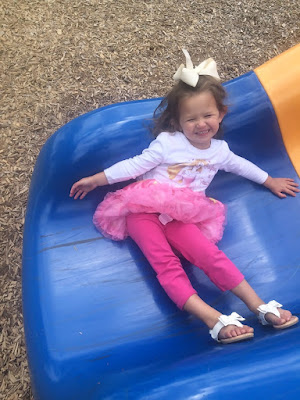 Anyway, back to this weekend.  It was a good one, and we got a lot accomplished.  Friday after work, I picked up Eli and took him to a friends house for his very first "school friend sleepover."  In case you couldn't tell, I made up the name.  Ha!  Anyway, he went to a church lock-in with some friends on his baseball team.

Ellie and I talked Eric into treating us to dinner, so we went to a Japanese steakhouse for sushi and hibachi!  He also put our new bikes together.  Now she and I have something to ride when we go camping. 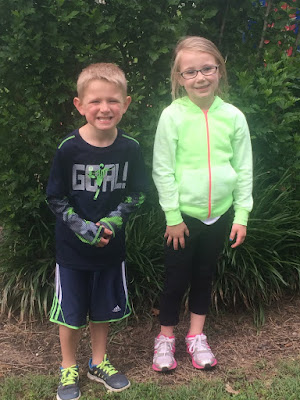 Saturday morning we picked up Eli, ate breakfast, and headed to a neighborhood years sale.  It was all fine and dandy until I realized that I had the wrong weekend.  Ugh!  Seriously, can someone buy me a calendar?

We made the most of our time in town and hit up a few stores before eating BBQ and taking Eli to a playdate with Kendall.  These two are such good buddies and had the best time playing baseball, basketball, and riding their scooters. 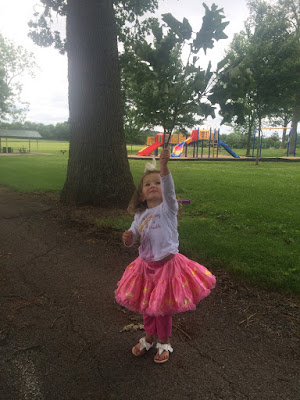 I had to share this picture of Ellie because she is holding up a limb with leaves on it and calling it her pom-pom!  I have such fond memories of Eli at the same park where he used a stick for a bat and a walnut for a ball.  I love that difference between boys and girls.

It was FREEZING with highs in the mid 50s and gusty winds, so we didn't last too long at the park before we called it a day and headed to the grocery store where the kids were good for the second week in a row. WHOOT!!

Back at home I got a wild hair and started completely reorganizing my kitchen.  I have been decluttering my life and it feels so good!!  I worked until late in the evening while I listened to sermons and watched the Blindside on tv. 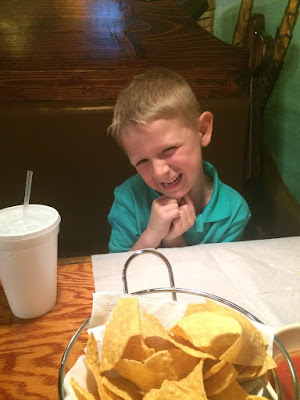 Yesterday Eric woke up with day four of severe tooth pain from a visit to the dentist last week.  He has been ill ever since his procedure, and just needed to sleep it off.  I took the kids to church and then out to lunch so that he could have some peace and quiet.

Everyone agreed on Mexican, and it did not disappoint!  It was Eli's idea to take pictures to document our outing! 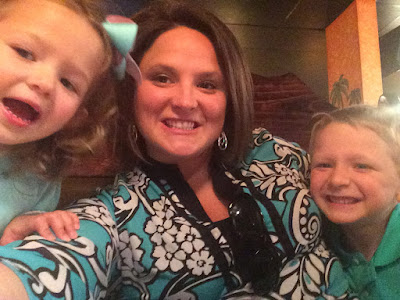 We spent some time resting and then the kids wanted to go outside, so I made good use of the time by cleaning out my car.  This time of year, I feel like we live in it, so it was nice to clean it up too. 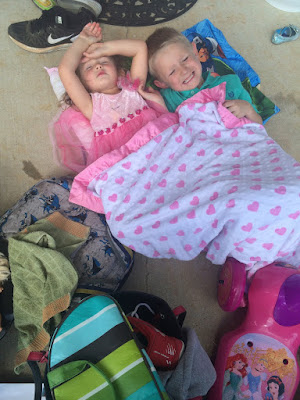 I love this picture of the kids playing like they were on vacation.  Ha!  Ellie is such a drama queen!  We finished the weekend playing and working on the kitchen and bedrooms.  Tonight I need to do laundry and clean the family room while Eli is at practice, and hopefully I will be caught up for a while.