We just got back from a nice, long weekend in Lexington celebrating Labor Day with my family.  I'm sure you've noticed this, but I have been slacking in the picture-taking department, so I only have a few to share. 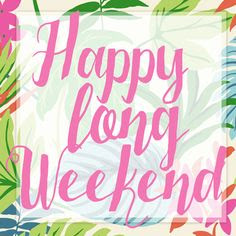 Friday as I was leaving work, I heard that a wreck had shut down the interstate, so we took our time getting ready to leave.  We got to Lexington late, but at least we weren't stuck in standstill traffic for hours upon hours with the kids. 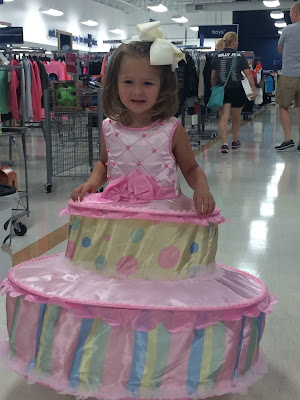 Saturday was a pretty low-key day watching lots of football.  Eli and Eric took a few bike rides around the neighborhood, which is something that we don't get to enjoy much in the country.  My mom and I took Ellie shopping, and it was so much fun.  I wish we got to do more stuff like that, but it's hard living so far away. 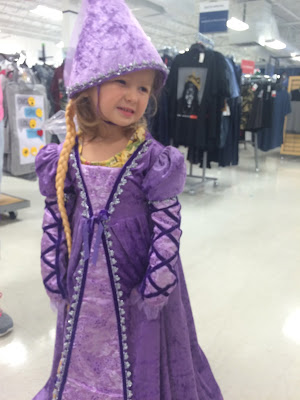 Ellie was so much fun modeling some outfits for us.  Ha!  She was eating it up.  Back at home, we had dinner and then Eric and I ran to town to get a piece for his bike.  We ran to Target while we were out and got some great deals! 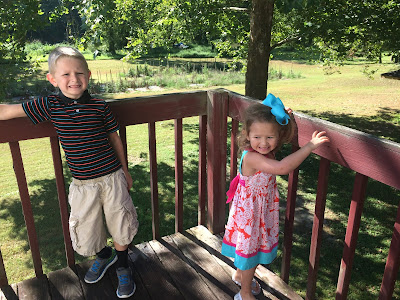 On Sunday, Eric and I led the music at my dad's church, which was a first for both of us but still a lot of fun.  We ate BBQ for lunch and then went home to rest.  The only problem was that at least two people didn't think napping sound too cool.  I bet you can't guess which two?!

Sunday evening decided to take the kids to one of my favorite parks as a child, and they were thrilled.  We stayed way too late, which meant that instead of cooking, we went out for pizza! 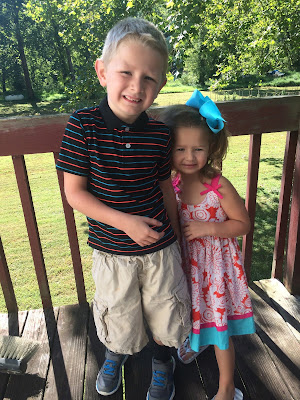 Yesterday we slept in, grilled out with my sister and her husband, took the kids on a bike ride, and even stopped by the neighborhood park.  The kids were great on the way home and played well enough for us to knock some chores off the list while they were playing. It was a wonderful weekend.