Nine years ago today Eric asked me to marry him.  When I tell people this, they almost always ask why February 15th and not February 14th.  The answer is pretty simple…we’re really not big Valentine’s Day people.  We usually don’t even do presents. Instead we save our money and take a trip together, which is the best tradition ever and gives us something to look forward to every year.

Enough about that, let’s get to the story.  Eric and I had a bit of a whirlwind romance.  We met in May, started dating in October and were already talking about marriage by Christmas.  By the time Valentine’s Day rolled around, I knew that a proposal was coming because we had looked at rings, talked about a date, and my parents were acting weird, so I was pretty sure that Eric had already asked for their permission. He kept telling me that he wasn’t going to do it on Valentine’s Day, so I was sorta anticipating something the following weekend. 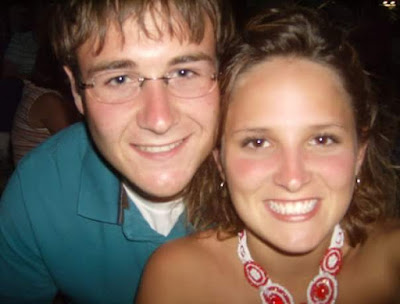 February 15, 2008 rolled around on a Friday, so I was hoping for a surprise date that evening and maybe even a proposal.  Ok, ok…I was dying for that to happen!  Anyway, I was working as a reporter for WBKO at that time and was finishing my story for the 5:00 show when I felt a tap on my shoulder.  When I turned around, there was Eric.  I knew what was happening but at the same time, I was so confused and maybe even a little scared to let myself go there.  After what seemed like an eternity, he got down on one knee and popped the question…and I said yes!

The best part of the whole story is that the entire thing was caught on camera (by no accident), and was aired on the 10:00 news!  How cool is that?  I have the video, but it’s in some weird format, so I am trying to get it converted to an MP4 file so that I can share it on here. After all the excitement, I actually had another assignment that evening, so Eric went with me to cover the event before we could celebrate.  On our way back to his apartment we stopped by a local hotel to show off the ring to a family friend who just happen to be passing through town.  This was back in the day before everyone had an iphone, and my family was dying to see the ring.  Since she would see my parents before I could get home again, she took some pictures before leaving Bowling Green, which is where this photo came from…thanks Misty! 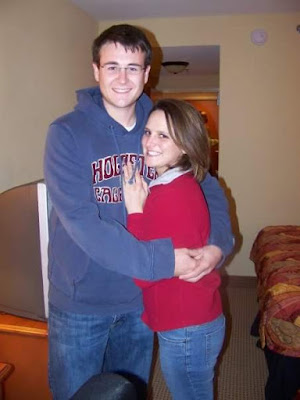 So, here’s where it gets gushy because I have a lot I want to say. 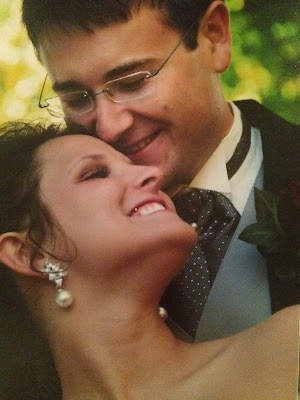 It’s about saying “yes” when God surprises you with parenthood, and you’re forced walk through the murky waters of depression hand in hand.

It’s about saying yes when there’s too much month and not enough money, and your stupid van breaks down for the thousandth time. 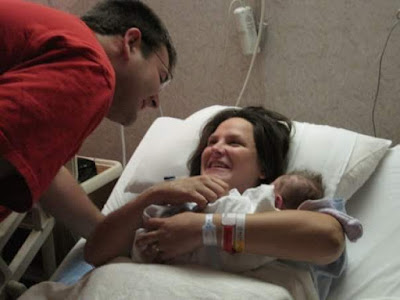 It’s about saying “yes” when it seems that your only conversations revolve around who’s picking up the kids and whose turn it is to change the diaper, bathe the dirty children or get up for the billionth time that night.

It’s about saying “yes” when you’re existence is rooted in balancing careers, doing laundry, cooking dinner, wiping bottoms, and doing homework…sometimes all at once! 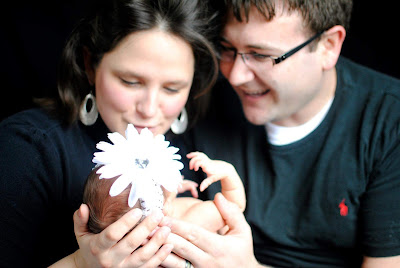 It’s about saying “yes” when you fail each other miserably, and when you break each other’s hearts - and this will happen.  Just keep saying "yes."

It’s about saying “yes” when your world is turned upside, and you’re not sure why the answer is “yes,” you just know that it has to be “yes.” 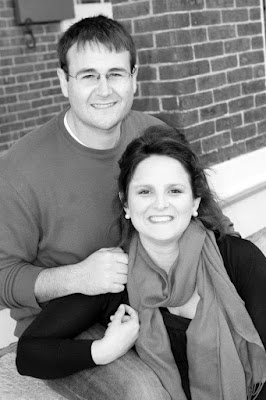 The answer is always “yes.”

“Yes” I will walk this road with you when the sun is shining. And “yes” I will walk by your side when the shadows come.  I will keep saying “yes” because what the Lord has tethered cannot be separated. 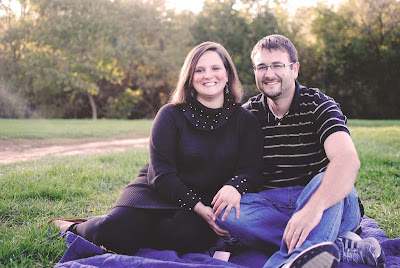 Nine years ago I said, “yes” to Eric, and it was the best decision of my life. It seems like a lifetime ago, but it’s just the beginning of our story.  Come what may, my answer will always be “yes” because I’m head over heels in love with this man and all the craziness we walk through in this wonderful thing called marriage. 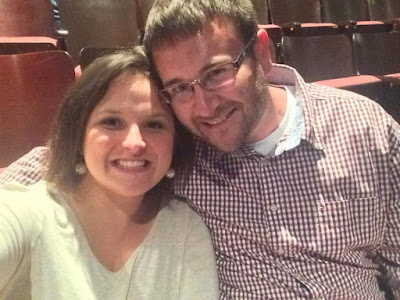