Marriage Isn't What I Thought It Would Be

Last night we attended a beautiful wedding for Eric’s cousin, and ya’ll know I just melt into a pile of gushy mush of sentiment at weddings.  Eric loves it when I get in this state. Ha!  That is a false statement…so, back to last night, I had all the feelings that I always have at a weddings, but in honor of my hubby who prefers humor over sappiness, I thought I would digress a bit about how marriage is nothing like I thought it would be. 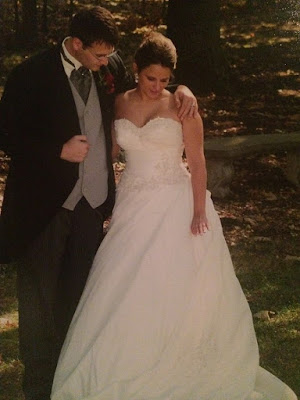 The Dream: When I walked down the aisle, I envisioned our mornings would start with a sweet little peck on the cheek, because I was realistic and knew that we would have to contend with morning breath.  Then, we would chat over a nice breakfast that I whipped up while the hubby was showering.  We’d then embrace as he headed out the door to work.  I have no idea what I envisioned myself doing at this point, but the daydream stopped there.

The Reality: I wake up an hour before anyone in my house so that I can get ready in peace in quiet.  Then, I throw pop tarts at the kids while Eric fends for himself.  Don’t feel to bad for him though because he’s not a morning person and my enthusiasm for life at that hour of the day isn’t exactly his cup of tea.  If we agree to not converse at that hour, we can divert most crisis arguments. Ha!  He then leaves for work while I wrestle kids, battle the teeth brushing war, and threaten to take away all their toys if I have to tell them to get their backpacks one more time. 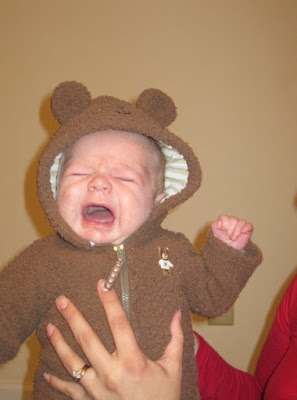 The Dream: As a newlywed, I also dreamed of romantic evening strolls in the park down from our home.  After a delicious homemade meal, we’d walk hand in hand talking about our day and our dreams for the future.  Then we would come home, shower and sit on the patio reading or playing card games until bedtime.

The Reality: We spend our nights at the park all right…the ball park.  Instead of talking about our days, we cast each other sideway glances from across the field as a warning not to let our competitiveness get out of hand at the little league game.  There are no homemade meals, and not because we’re too busy.  Basically, I’m a lousy cook and even Ellie knows it.  Back home we enter our second battle of the day…the bedtime wars!  Instead of that patio reading hour, we spend way too much time convincing two stinky, dirty, exhausted kids that they do indeed to bathe before bed.  Then we crash! 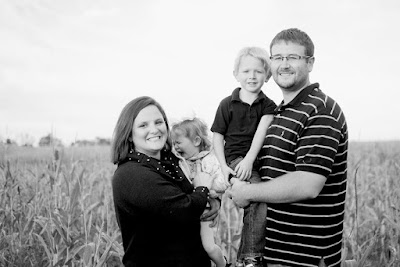 The Dream: Weekly dates would be planned for expensive restaurants, thrilling shows, and a few quirky, but romantically planned adventures.

The Reality: We eat pizza and put the kids to bed early so that we can watch a movie while the kids sleep.  Most of the time, we end up dozing off in two different seats and break the two-hour movie into two different viewings…half on Friday and half on Saturday. Otherwise, we sleep throw the entire thing.

While I’m on the topic of reality: Ladies, you can forget those skimpy little nighties you get at your personal showers.  The hottest thing I wear these days is an oversized t-shit that says “Hot Tamale” on it that we got for free on Burrito Monday at Moe’s. 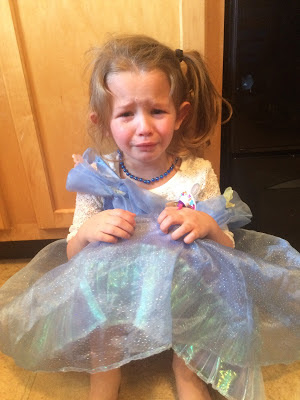 But in all seriousness, marriage is so much more than those dreamy visions of utopia.  True romance is someone who knows you have morning breath but will kiss you anyway.  It’s your husband calling after he leaves the three ringer circus in the morning to make sure that you survived the chaos.  It’s someone who will divvy up the carpooling and the kids so that you can work a little late to catch up on the project.  It’s someone who can cast you a glance from across the baseball field, or the packed auditorium, or just the other side of the room because they know you so well, they can read your mind and predict your next move.   Romance is someone who doesn’t complain because you’re picking up drive-thu again, instead, they know exactly what you order off of every fast food menu in town.  It’s someone who will stay up way too late on a work night just so you can spend 20 minutes alone together after the kids are in bed and the chores are complete.

Marriage isn’t anything like I thought it would be, and that’s not such a bad thing at all because someone has to be in the trenches with you when things get wonky.  I’m lucky my man has taught me a thing or two about laughing at the ridiculousness of our life.
at 8:20 PM