I had an entire post written to honor Eric for Father's Day.  It was sweet and sappy and everything he hates, so I thought that a more fitting way to celebrate him would be a trip down memory lane with some of our more memorable parenting moments.  One of the greatest joys of doing life with this man has been his sense of humor. 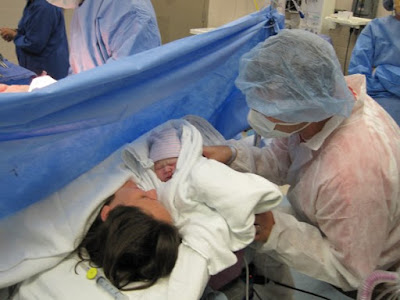 Let's start with pregnancy itself.  While expecting Eli, we went to birthing classes at the hospital.  I ended up having two c-sections, so it was all a waste of time minus this great memory.  When teaching the breathing techniques, the nurse had the fathers squeeze the achilles tendon of the mom so that we would learn to push through the pain.  We can all roll our eyes here because that was nothing like a real contraction at all.  Worry not, Eric had my back and really enjoyed applying more than "gentle pressure" to my ankle.  He would pinch the tar our of me and then when the instructor would tell the men to ease up, he would add a little extra pressure to make me squirm.  When I called him out on it, he said, "Babe, it's labor.  You have to expect the unexpected."  That turned out to be sound advice. 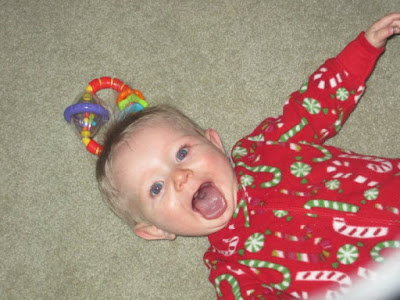 Poor Eli was such a trooper too putting up with his horrible first time parents.  He fell out of his baby swing one day while I was making the bed, and he didn't even cry.  When I came back in the room, he was under the swing watching it go back and forth over his heard.  What a trooper!  There was also the time I thought maybe he was deaf, so I waited until he was almost asleep and then starting banging pans over his head to see if he heard me.  Turns out postpartum hormones and Mr. Holland's Opus don't mix. 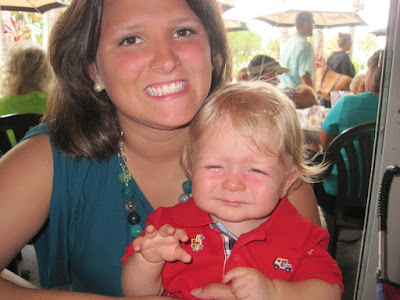 Another fine moment was our first family trip to the beach.  Somehow, we misapplied the sunscreen and our poor baby ended up getting it in his eyes along with a handful of sand. He was burnt to a crisp and his eyes were swollen almost completely shut.  Don't believe me?  See the above picture for proof. 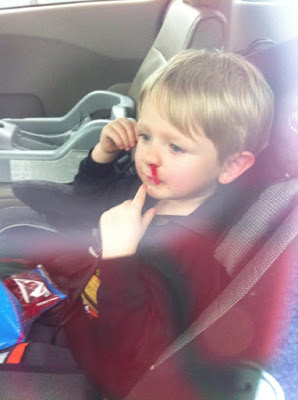 By the time Ellie came around, we were starting to make some progress on the whole parenting thing but learned the hard way that you should never get too confident.  One afternoon I took Eli with me to the grocery store while Eric stayed home with Ellie.  I'm not sure exactly what happened, but I accidentally locked him in the car.  Worry not, he entertained himself by sticking Twizzlers up his nose and then eating them.  Thankfully, Eric rescued us by bringing the spare key. 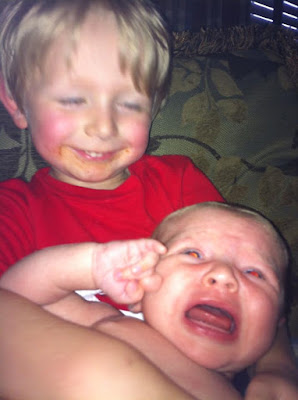 Now that we have two kids, we still make plenty of mistakes, but we're just too tired to remember them all.  I sent Eli to school in a costume when it wasn't Halloween, and I completely forgot Ellie's Valentine's Day Party. We've dealt with our little exposer who was "airing it out" on the playground, and I may or may not have taught Ellie an ugly word last week in a moment of frustration.  The point is that it's crazy most of the time around here, and I even though we are a mess, I wouldn't change a thing.  I am so grateful for a man who loves us so well, who is with me in the parenting trenches, and who has taught me how to embrace the chaos through laughter!