Fun At The Park

When the kids were younger, I took them to the park at least one afternoon a week.  I have the very best memories of running bases with Eli and following Ellie as she toddled around the big swing set chasing her brother.  It was part of our afterwork routine that included cleaning on Monday, park on Tuesday, church on Wednesday, library on Thursday and family movie night on Friday.  In the winter we swapped the park for McDonald's. 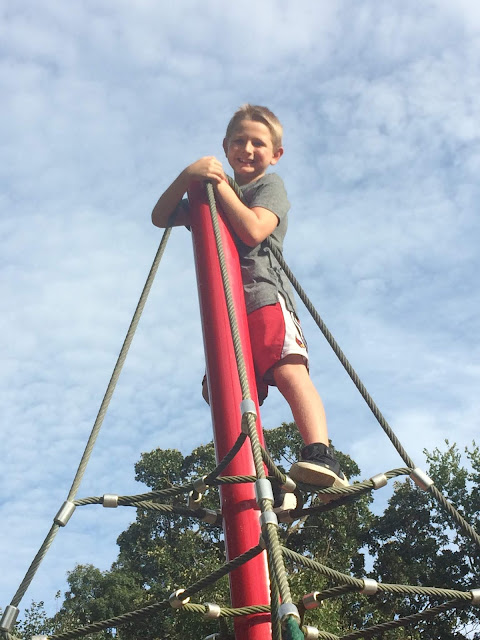 As I started working full-time and our time became more sparse but still fairly routine.  Eli's sport schedule further complicated things, and now our afternoons at the park are rare, yet precious, occasions while our McDonalds visits are a little too frequent. 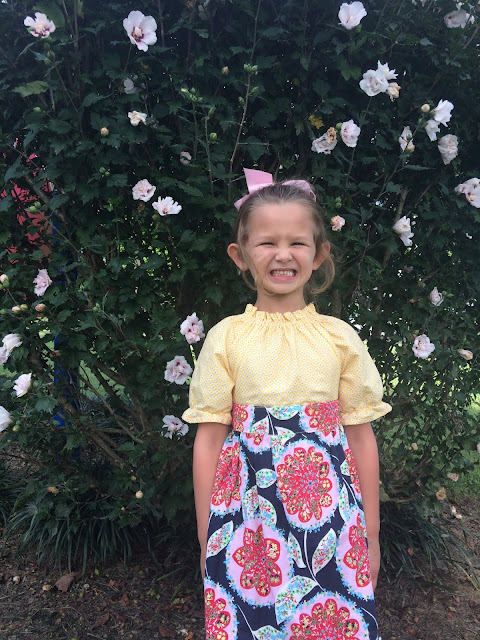 Anyway, we had some time to kill before church yesterday and I hadn't made it to the gym on my lunch break, so I concocted a plan to kill two birds with one stone after I picked them up from school.  We headed straight to the park where we took turns designing obstacle courses and timing ourselves.  Eli won each heat, but I burned 400 calories, so now who's winning? Ha! 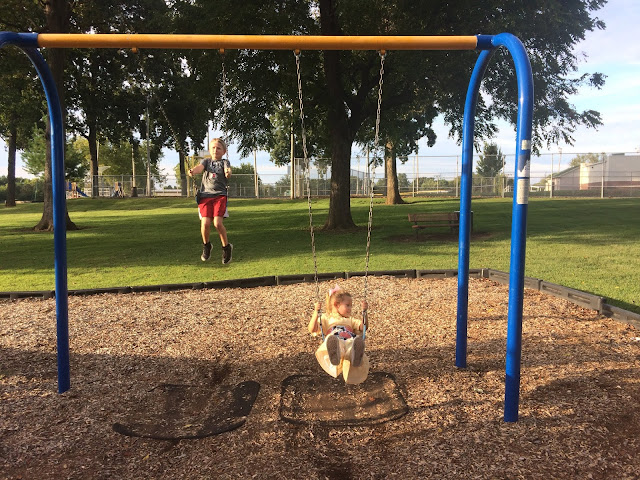 It was so much fun having that time with them.  In fact, I may have promised them some quality time on the trampoline tonight if they will pick up their rooms.  It's a win-win ya'll.  They get time with me and I get to burn fat and a clean house.  Genius, I know.
at 6:30 PM