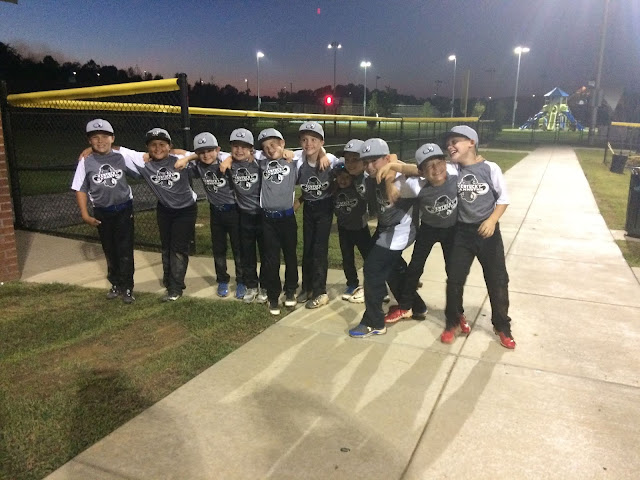 This past weekend was full of baseball again.  We haven't been on the field since August, so it felt good to be back at it, this time with a new team.  These kiddos did so amazing to have only had five or so practices.  They have such a special spirit about them, and I cannot wait to see where the season takes the Mammoths! 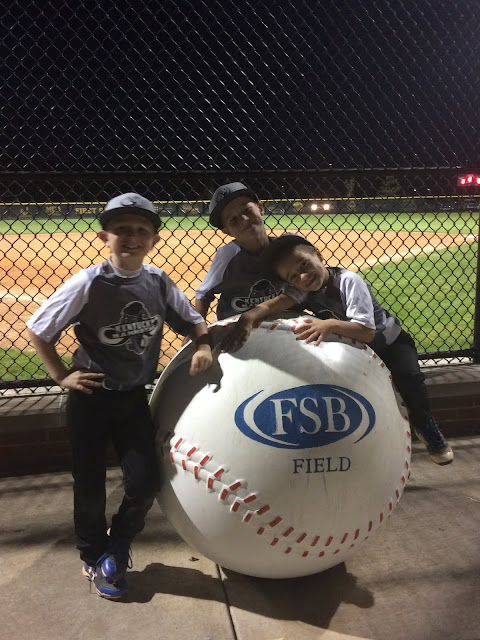 Our pool play games on Saturday were late, so we got to sleep in, which is always a treat on tourney weekends.  Of course we were a bundle of nerves all morning waiting for game time...except for Ellie.  She was fine.  Ha!  We barely ate breakfast, and no one ate lunch.  We left super early for the park and ran into some former teammates when we got there, which helped with the nerves. 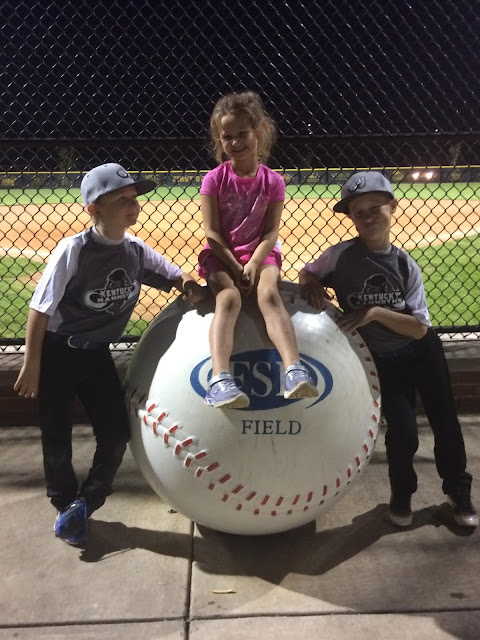 We're still on cloud nine from winning our first game.  The boys did so amazing!  I cannot believe the heart of this team.  They never got down on themselves and they didn't let an occasional error derail them.  Instead, they refocused, pushed through the frustration, and ended up coming out on top. 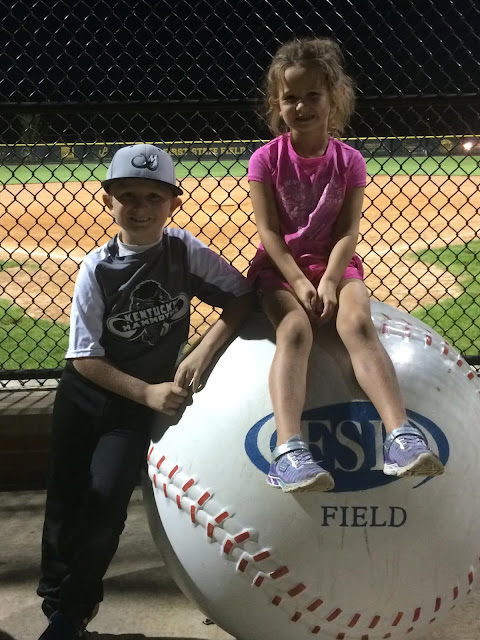 The second game was a little harder fought.  The team has been together since the spring season and had already won a few tournaments.  They were good, but we hung with them.  Even when they pulled ahead, our boys stayed the course and finished strong.  I am so proud of them! 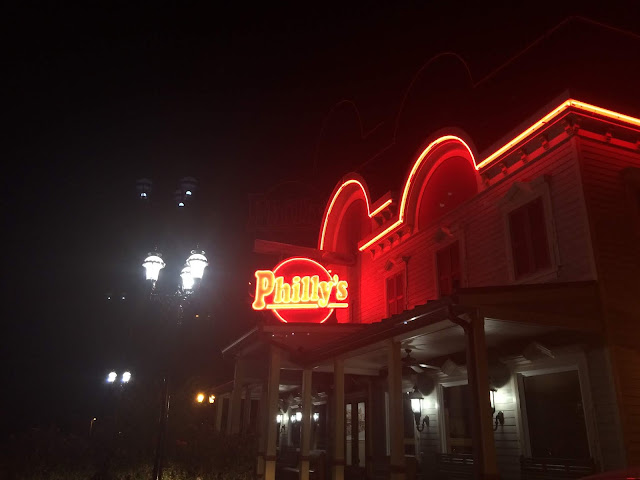 After the game we headed to our favorite Greenville restaurant, Philly's.  Nan and Grandad joined us for the celebratory dinner!  I will throw in a little plug for this restaurant.  If you're ever down in Muhlenberg County, be sure to stop in.  It's a great atmosphere with good food! 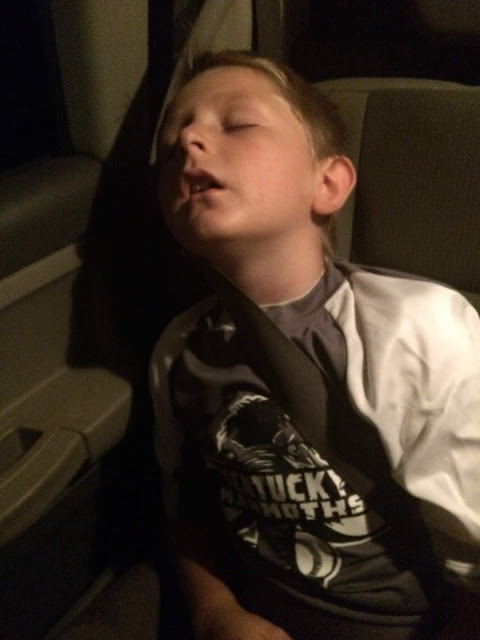 Both kids fell asleep on the way home, which was wonderful considering our 5:30 wakeup call for Sunday.  Once we got them settled in bed, Eric worked on his lineup for Sunday while I relaxed.  It was after midnight when we finally laid our heads down, and it didn't last too long because Eli was up shortly thereafter with leg crumps.  Worry not, it's nothing Advil, pickle juice, and a hot compress can't fix. 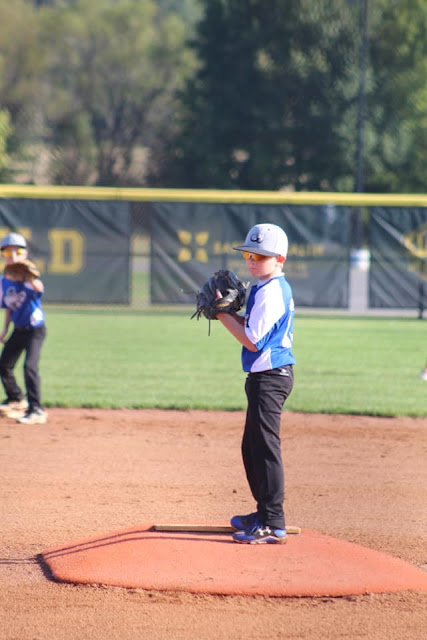 Sunday's game wasn't quite as successful in terms of a "win," but the boys fought against a good team until the bitter end.  They left everything out on the field, which is the way it should be!  Are you ready for the most exciting news of all?  The two teams we played on Saturday ended up being the number one and number two teams...first and second place!  Ya'll we beat the second place team!! 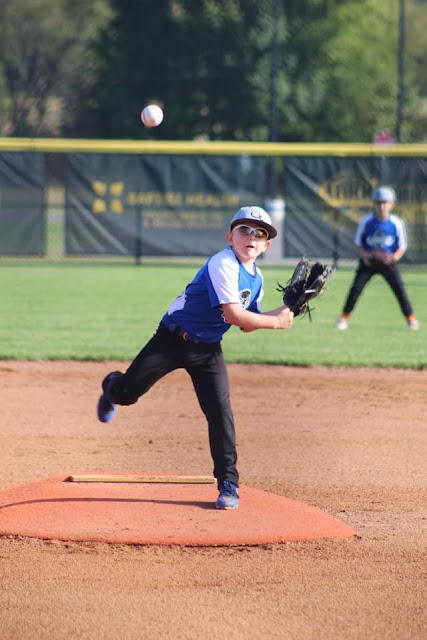 I am so proud of these boys.  They have so much heart and passion for the game.  I look forward to watching them this season.  It's going to be an amazing run!