We had a very rare weekend with nothing on the agenda other than a Friday night baseball practice, which was tons of fun hanging out with the moms in the dugout wrapped in blankets and trying to stay dry.  I'll miss this one day, so they say. 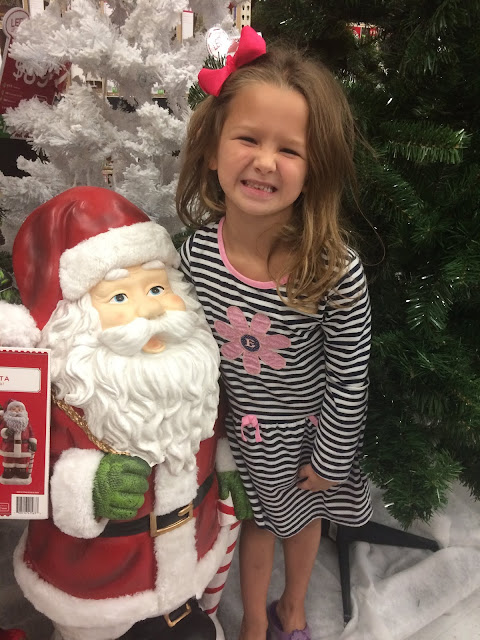 Saturday was lazy with no alarm clocks, lots of rain and a late breakfast complete with bacon and eggs.  After some more laziness, we had a 3:00 lunch at Moe's and went to Home Depot to get a piece to fix the toilet handle Ellie broke earlier in the day.  We also hit up a few home decor shops and stopped by Wal Mart before heading back home for Family Movie Night.  We watched Hocus Pocus, which proved to be a little too intense for my crew. 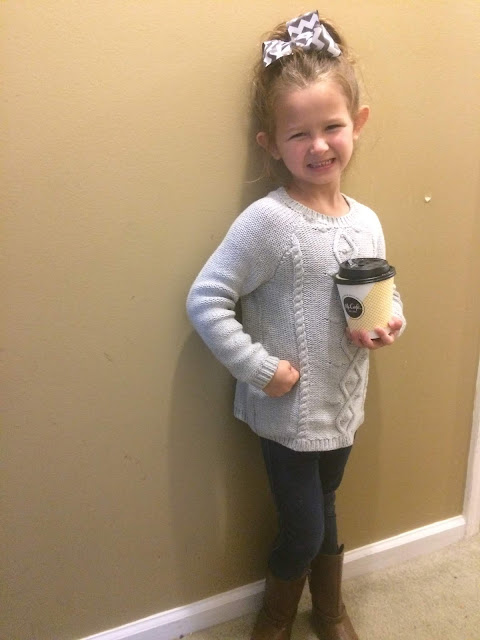 Eli was snoozing away on Sunday morning, which was much needed, so Eric said he would stay home while Ellie and I went to Sunday School and then he and Eli would meet us at for the service.  Instead, I got a text saying the dishwasher was leaking and he was going to fix it.

I decided to go home and "help," but by the time I made it, he had already determined that the dish washer was working properly.  Our celebration was short-lived, however, because Eric's truck tire was flat. 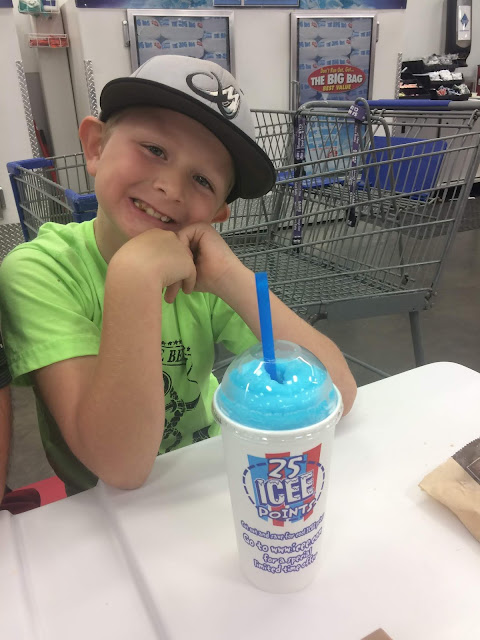 After airing it up, we all piled into the truck and took a ride Sam's Club so they could repair it.  With two people in front of us, we had two hours to kill, so we got the kids and Icee and pretzel each at kinda wondered around the store. 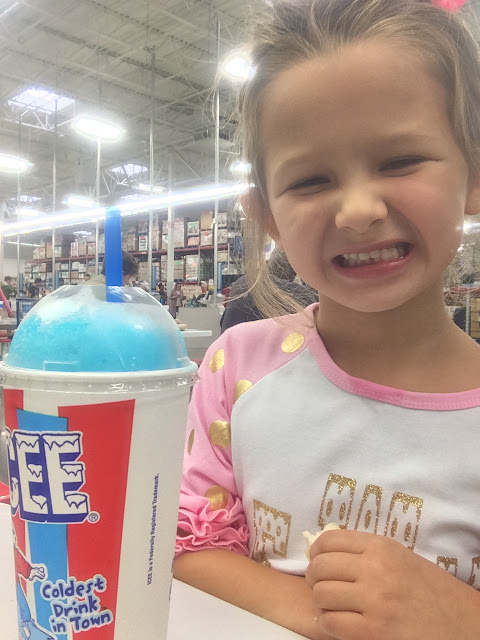 When they finally called us back to the service department, we were informed that the hole was not repairable and they would have to order a new tire.  Lucky, us! 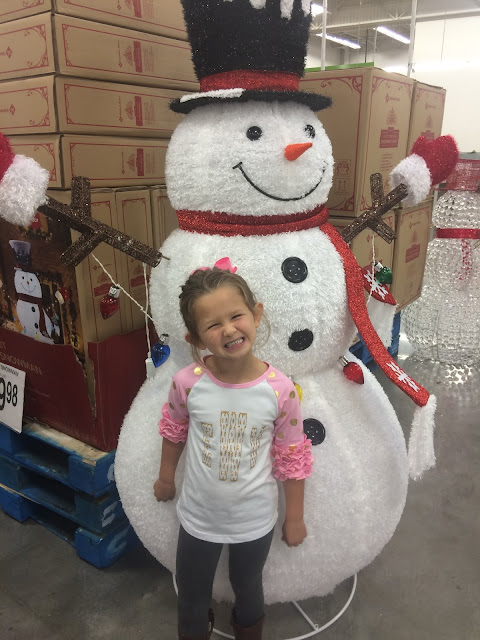 With that news, we headed to Wal Mart to return a fish tank we bought the day before that had a crack in it. So, let's review: broken toilet, false alarm on the dish washer removal, flat tire, broken fish tank, and would you believe me if I told you that a medicine I needed at the pharmacy was on back order?! 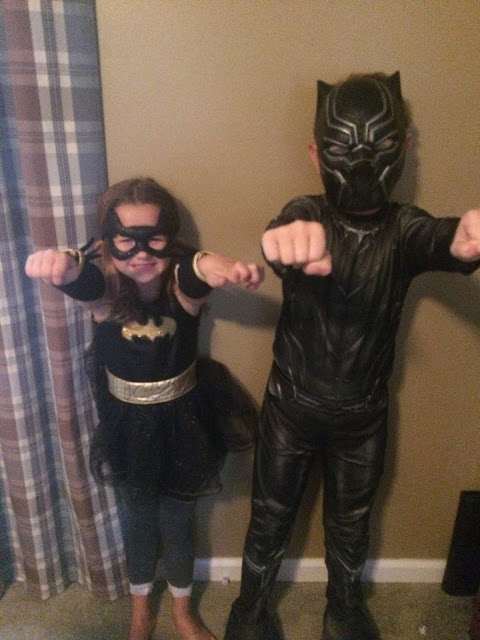 At this point we were laughing hysterically at our misfortune and decided to head home for a redo and a little rest.  The kiddos took full advantage and played dress-up for most of the day.  They also cleaned Eli's room, which was a major parenting win! 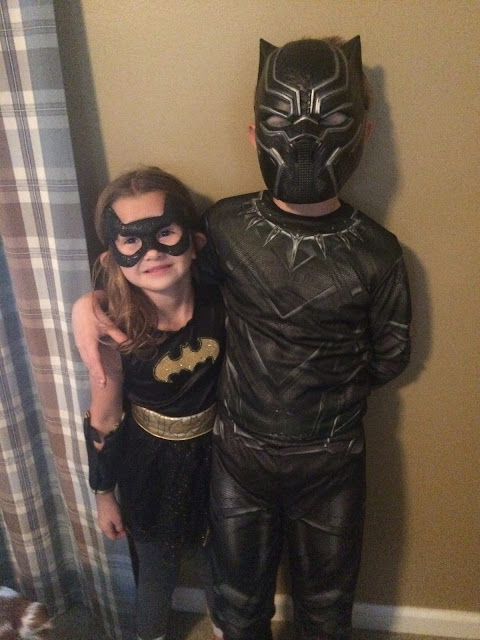 We finished the night with a dinner of popcorn, cookies, fish sticks, and cheese sticks in front of the television.  How's that for awesome parenting?  They got to eat junk and I got to clean out my cabinets!!