I love the holidays.  Even the most routine weekends feel so much more magical!  We started our Saturday off with a little basketball!  After the game, Eli went with his buddy for a sleepover while Eric, Ellie and I headed to town for a little shopping and lunch. 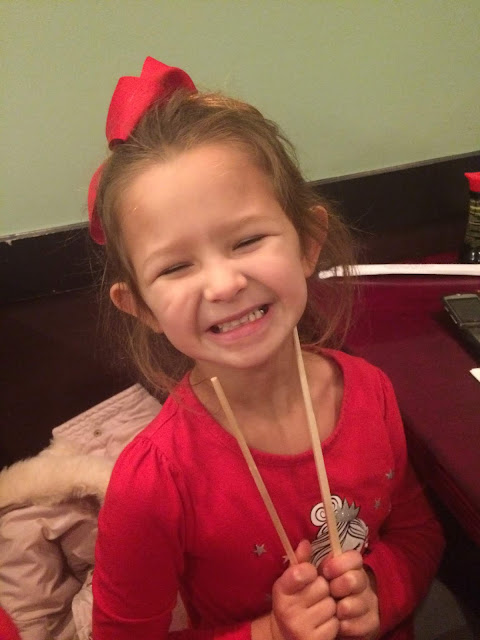 After hitting up Sam's Club, the three of us treated ourselves to some sushi, and Ellie did surprisingly well with the chopsticks.  She was so proud of herself, as she should be.  I'm still an embarrassment to western civilization.

After lunch, we took a quick nap before Eric went bird hunting.  While he was gone, Ellie and I had a lazy afternoon watching Christmas movies and enjoying new bath bombs.  I love having a prissy sissy in the house who appreciates the art of pampering. 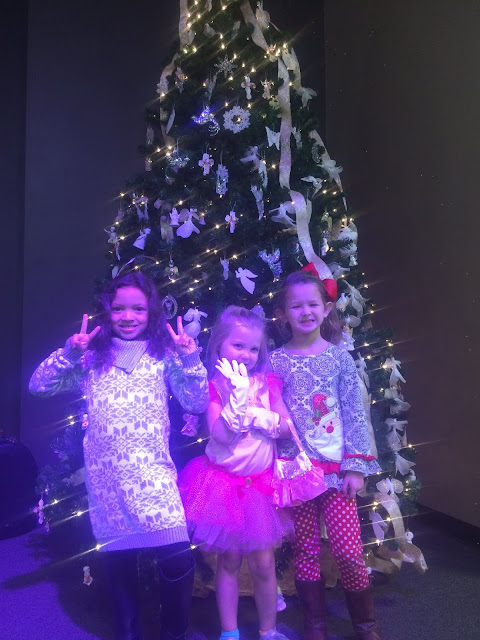 Sunday was our church potluck and I snagged this picture of Ellie's Sunday School class. Are they not the sweetest, sassiest group of girls you've ever seen?  While we were in church, we got a text that Eli was ready to come home from his sleepover.  Luckily we drove separately, so Eric met them and made it back in time for the goodies. 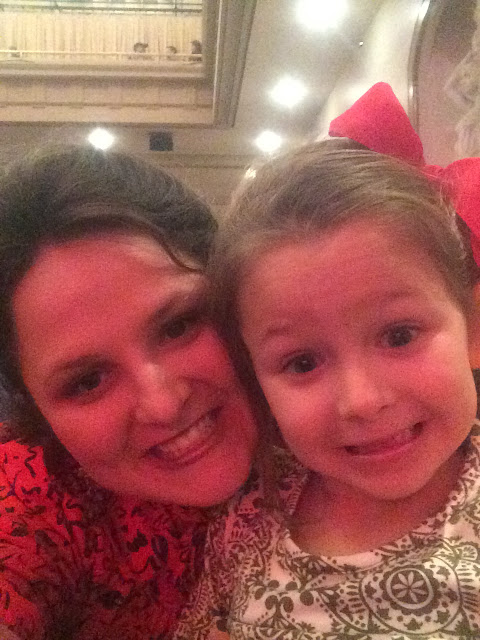 Eli was worn out from all of this fun, so Eric took him home to rest while Ellie and I had a girl's day watching a dance recital.  She has recently shown an interest in dancing, so I was more than happy to tap into that.  We don't want to push her into anything, but at the same time, we feel bad that she's always a "bleacher buddy."  Eli was basically born with a ball in his hand and has always played sports.

Eli has shown little to no interest in any extracurricular. We haven't forced her into anything because that makes everyone miserable, but we have offered (many times) to let her try new things when she's ready.  I think we finally have an option on the table! 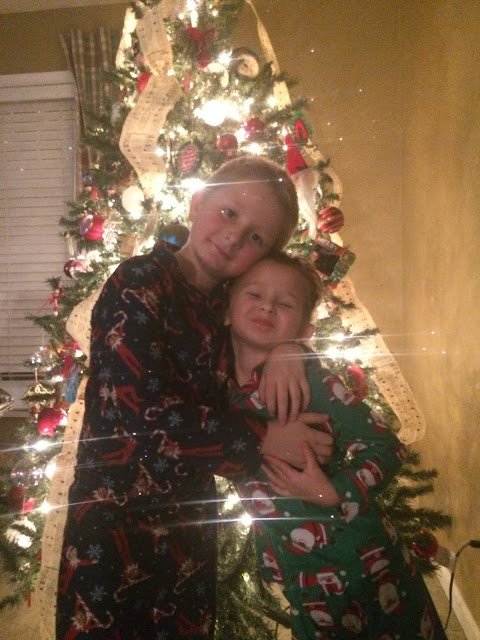 After the dance recital, I grabbed McDonald's for dinner and we ate quickly before Family Movie Night!  We watched "The Christmas Chronicles" on Netflix.  It was a little salty in places, and at times, seemed to be for a more mature audience than my kids, but they liked it.  It has a good message and was better than 98% of stuff at their finger tips.  I'm glad we snuggled up and rounded out the weekend with some rest and quality family time.