After several short work weeks, five days back into the routine was refreshing...and long!  Ha! In keeping with our typical pace, we had a weekend full of activities and kicked it all off with a birthday party for our baseball buddy, Logan. 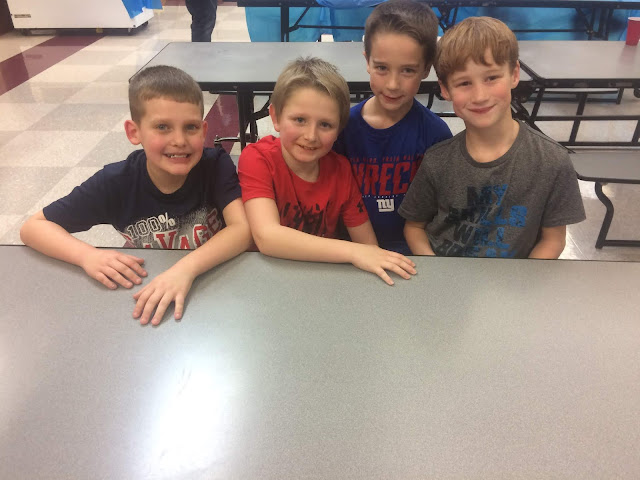 Mason had already left when I remembered to take a picture, so I hate that he's not in it.  Nonetheless, it was good to see some of our boys back together.  We start winter conditioning (aka hitting practice) again next Sunday.  I can't wait! 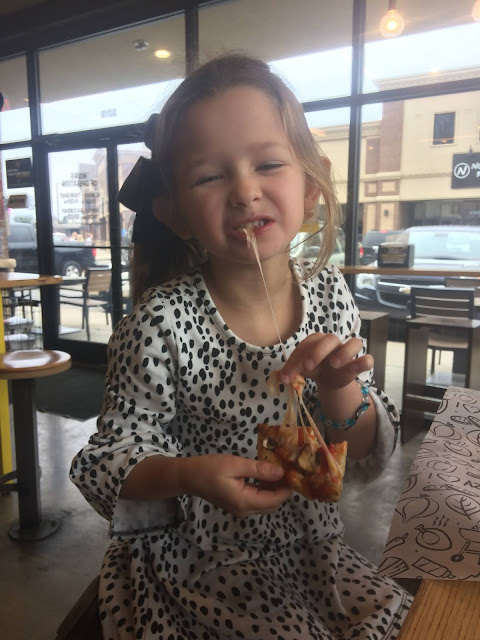 Saturday started off with some basketball.  Our team is still undefeated, but barely.  We played a rough game and things got heated.  I know I can get "right" with some hollering during a baseball game, but I'm over it as soon as we leave.  I could care less about basketball, so it was interesting to sit back and enjoy the chaos.

After the game we ran by Sam's because Eric needs two new tires thanks to stupid roofing nails.  If you're keeping count, that would be FOUR flat tires between the two of us in less than six months.  I'm over it.

They ended up having to order the tires, so we split up since I was shooting a wedding that afternoon.  We had a little time before we needed to be there, so Ellie and I stopped for lunch at Azipp Pizza.  (That's Pizza spelled backwards.) 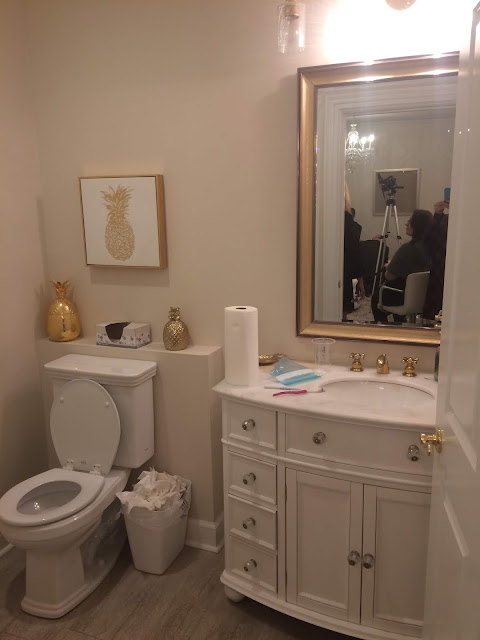 After lunch, we headed straight to the wedding.  It was at The Charleston, which is the most gorgeous venue!  It's right up Ellie's ally with it's grand staircase, white marble trim, and gold accents.  I took a picture of the bathroom because we were both in love with it!  Wonder if Eric will let me do something like this in the new house?

The wedding was for a church friend, so it was nice getting to enjoy celebrating with our friends.  Ellie loves a good party and danced the night away.  Eric and I have decided that she isn't allowed out of the house once she turns 16. 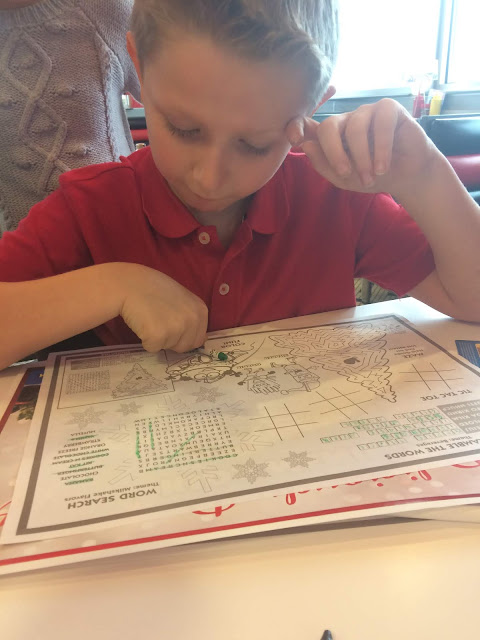 Sunday we had church and ate at Steak 'N Shake for lunch before heading to Wal-Mart for the kids to spend their Christmas money.  They did great staying within budget, but not so great staying on schedule.  We were in there for two hours.  Luckily, we got our groceries too, so I didn't have to go back out.  Instead I worked on getting caught up on laundry. 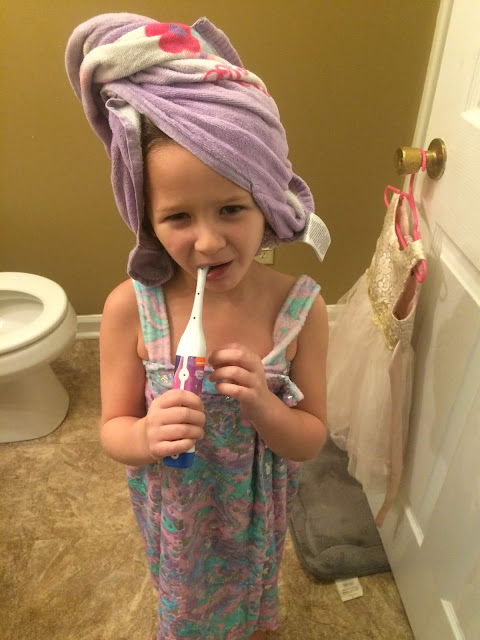 This picture was taken as the Sunday Night Blues started to set in, but how grownup does this girl look?